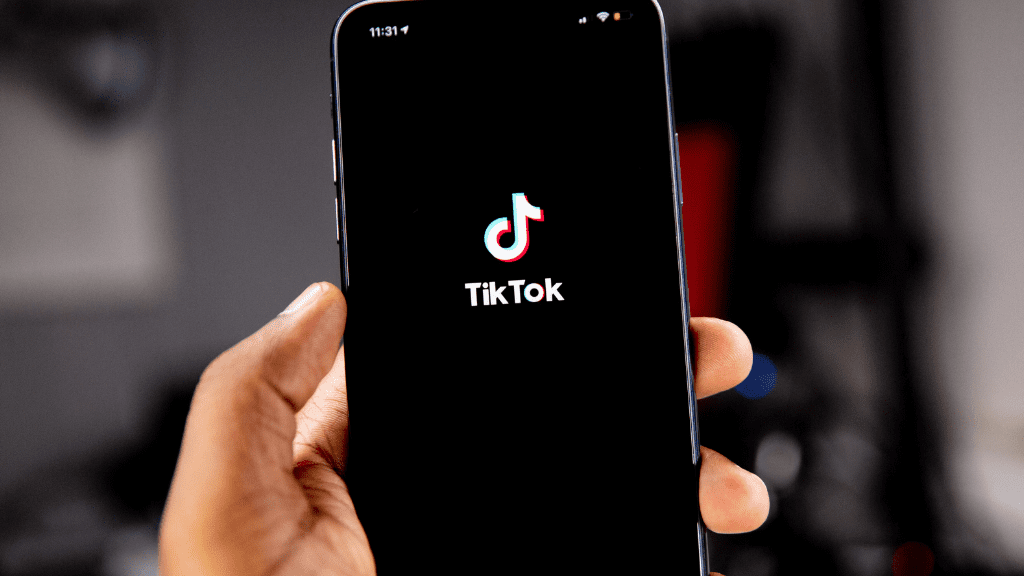 The Mission Against Misinformation #SubjectToChange

March 15, 2022: Daylight savings time and STC are here to brighten your day with top social media and influencer stories from this past week’s news.

The crisis in Ukraine is leading to misinformation being spread via social media channels.

Amid Russia’s invasion of Ukraine, misinformation is plaguing social media. Russian media organizations are limiting and controlling the information their citizens are hearing, while Ukrainians are often being deluged with conflicting reports. In addition, Russia is also banning certain platforms, like Instagram. Meanwhile, TikTok has been plagued with pro-Russia content produced by creators paid by the Russian government.

What Platforms Are Doing

Meta has increased safety features for Russian and Ukrainian social media accounts to help citizens stay safe and limit the visibility of their profiles. Meta is also implementing stronger transparency and restrictions around state-controlled media outlets. Aside from Meta’s action in response, Snapchat, YouTube, and Twitter have banned any content from Russian-owned media.

The Ukraine crisis is one of the most prevalent issues in the world right now. Misinformation on social media, particularly TikTok, has escalated to the point that the U.S. government is briefing TikTok influencers about the invasion to be able to identify and combat harmful content. Having key creators made aware of the dangers that lurk on TikTok is a tactic that navigates the tricky waters contributing to harmful social media content and the way that creators speak out against it. Because social media and creators are so closely linked, creator responses to harmful content as well as the platforms’ responses to keep users safe will likely work in tandem.

Brands are collaborating with creators in new and innovative ways.

The Star Of The Show

When it comes to visibility, TikTok is the star of the marketing mix right now. Lots of brands are flocking to TikTok and the most popular creators on this ever-popular channel to change up their influencer marketing strategy. With fun creator activations and name recognition comes more content for audiences to interact with. Take Old Navy’s newest spring ad campaign inspired by a TikTok, for example. TikTok creators are also being consulted to help develop Denny’s new menu items. Not to mention that Little Chonk, an iconic corgi who has the most FOMO-inducing life and millions of followers on TikTok, is advertising their brand on the NYC subway.

In addition to more influencers making moves outside of their native social media platform, Addison Rae has come to your latest Snapchat programming title. The TikTok-famous personality with over 85 million followers has a new 10-part docuseries, “Addison Rae Comes Home,” which covers her return to her native Louisiana community following her rise to fame. It showcases how her life has changed as the result of social media power and popularity, a phenomenon that propelled her from unknown to superstar status – which is inspiring others to try to do the same.

Social media has superpowers beyond our comprehension. From influencing advertising efforts to making celebrities out of everyday people, there’s no limit to what it can do — and TikTok is at the forefront of influencer marketing innovation, modern fame, enhanced marketing mixes, and more. The channel has been progressing beyond just viral dance videos and even beyond standard brand collaborations. Now competitive TV shows are taking their star search to social media, like what we’ve seen with MTV, TikTok, and Pepsi’s “Becoming A Popstar” series. If you can’t get enough of TikTok, the rest of the world agrees – it’s cemented itself as a key player in any marketing mix, one that brands can’t afford to skip over.

More brands and platforms are supporting Women’s History Month all year round.

Not Just A Month

In honor of Women’s History Month, Meta has rolled out a new training and support program for female-owned businesses that seeks to give them the resources they need to succeed on Facebook and Instagram. Pinterest is also providing monetary and strategic support to 10 women-owned businesses who have owners of color, with disabilities, or who are part of the LGBTQ+ community, through their “Pinterest Elevates” program.

The efforts social media platforms are taking to fund and support women-owned businesses don’t stop at the end of Women’s History Month. Though they were rolled out in March, the provided support through these programs lasts year-round.

Show Me The Money

Brands are getting on board the Women’s History Month train, but one Twitter bot isn’t buying it. The gender pay gap is still a substantial hurdle for anyone who identifies as a woman. To call out the irony, a gender pay gap bot has been striking back at companies that tweeted about International Women’s Day (which was March 8) with a reply detailing that very company’s pay gap statistics. Talk about accountability.

Women’s History Month is a time to honor, support, and celebrate those who identify as women. While we’re pleased to see platforms rolling out educational content, we’re more excited to see initiatives that continue beyond just March. But while these tools are certainly helpful and represent progress forward, larger, systemic issues like the gender pay gap still exist. Not to mention, women of color experience an even wider pay gap and even more limited access to opportunities and resources. We’re looking forward to more widespread, actionable change that prioritizes true equity.