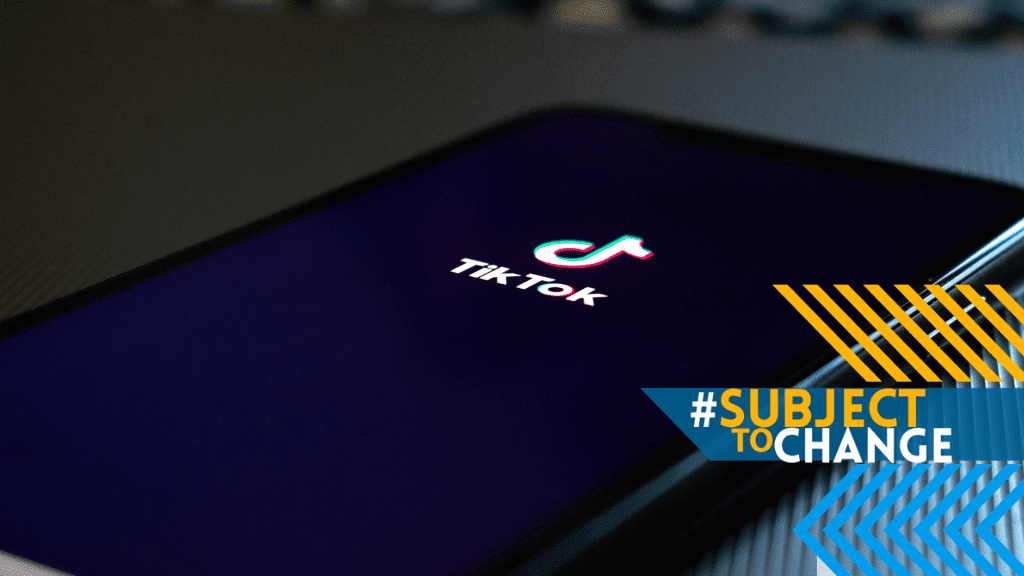 By Rae AkinsanyaSeptember 29, 2020No Comments

A judge granted a preliminary injunction which allows TkiTok to remain downloadable for users.

On Sunday, a federal judge halted the ban which would have gone into effect at midnight. While the injunction stopped the app from being forced off app stores last Sunday, it does not save the app from the potential broader ban on November 12 should the Oracle/Walmart deal not get approved by both the U.S. and Chinese governments in time.

How was the injunction approved?

Interestingly enough, the basis for which the injunction was approved involved TikTok’s role as a public forum for discussion. Since we are just weeks away from the U.S. presidential election, John Hall, a lawyer for the app, argued that banning an app that has been an avenue for political information and discussion violates the rights of its users in a time of increased isolation.

One thing is for sure, TikTok’s lawyers have their hands full. Why all the delays? It’s likely TikTok (and its lawyers) could be trying to stall until the election. If a new administration is in office in 2021, it could be easier for the platform to justify its right to operate in the U.S.

However, being dependent on the Chinese government for approval of any deal puts TikTok in a tough spot. Both the U.S. and China want to own over 50 percent (if not more) of TikTok — something that both countries can’t achieve. Since the national security concerns brought about by the current administration have never been proven, under a potential new administration, we could see the TikTok saga finally have its happy ending.

Not Unrelated: Your Short-Form Video Round-Up

The short-form video space is heating up. Last week, Triller launched Crosshype, a new product for influencer marketing, and Instagram updated Reels to allow for longer videos and easier edits.

Triller announced the launch of a new marketing product, Crosshype, which allows influencer marketing to be bought with guaranteed views and a calculable CPM. This marks the first time the app has been able to guarantee views on its platform, while also allowing influencers to post across multiple other platforms.

Why should you care? Influencers on Triller will now be able to offer predictable solutions to brands of all sizes. Influencer agencies will be able to offer the same for their brand partners, enabling them to buy influence as they would any other piece of paid media.

After reports that Reels was struggling to gain traction, Instagram released updates to allow for an easier content creation experience for users. The added features include trim tools and the ability to delete clips as well as an extended video length from 15 seconds to 30.

Despite this being an interesting product launch, Triller still doesn’t have the sheer number of monthly active users (MAU) needed to make an impact for advertisers. Triller has 65 million MAU compared to TikTok’s 100 million just in the U.S. not to mention their 800 million MAU globally.

Triller is largely in its nascent stages and has not yet proven to be a viable space for brands to advertise on. For the length of time Triller has been around (think: 5 years), there isn’t much to show for it. While the platform was experiencing some growth before the news of a TikTok ban, the vast majority of that growth came after TikTok came under scrutiny. Based on its lack of new features, it appears that the platform has spent more suing TikTok over its music synchronization patent than its investment in the development of its app.

As well, while the platform does boast a large Gen Z audience, it’s still on the smaller side, especially when compared to TikTok’s multi-generational user base.  It’s also worth noting that Triller’s recent growth has largely coincided with the news around the potential TikTok ban, as many of the platform’s top creators have launched backup accounts on Triller.

As for Reels, if Instagram really wants to encourage mainstream adoption of this feature, it can’t make the barrier to content creation this hard. What do we mean? For starters, the level of manual editing involved to make a semi-decent video, at best, is just too much (think: finding the right music and matching it up with your edits). One of the reasons why TikTok has taken off is because it is painfully easy to create content — you don’t need to be a great video editor to make polished, short-form videos synced to music. With TikTok’s Sound Sync feature, for instance, the app can automatically find music that syncs with your video clips.

After 15 months (yes, we said 15) of “intensive” discussions with advertisers and agencies, the three platforms have come to an agreement that will make spotting and dealing with hate speech and harmful content easier.

These new standards will also make it easier for advertisers to create distance between themselves and harmful or controversial content. According to GARM the areas of action are:

The process of rolling out these rules and auditing all three platforms is expected to take place by the end of the year.

Notably, this is the most significant update we’ve had since the Facebook boycott over mis- and disinformation this past summer. By forming these groups and acting as a collective, advertisers and these platforms are making some progress. Even though this took 15 months, it is still significant that GARM and the other platforms involved got Facebook to agree to standards and promise to implement them sitewide. After years of Facebook resisting taking a firm stance on hate speech and harmful content, the company’s cooperation is noteworthy, to say the least.

YouTube has always had issues implementing its policies evenly and fairly across the board (think: apocalypse and the creator backlash). So the platform’s involvement is also interesting to see as many creators may be worried about how its application of these standards could affect them. Either way, this is progress for advertisers and those that hate speech effects to hold platforms accountable for the environments they create.

Last but not least, this action falls right in line with Twitter’s historically more direct approach to hate speech and harmful content.

How To Drive Business Growth With Influencer Marketing [Webinar]

Our Philosophy On Influencer Compensation At Mavrck

Mavrck Is #1 In Influencer Marketing Solutions For Enterprise Brands