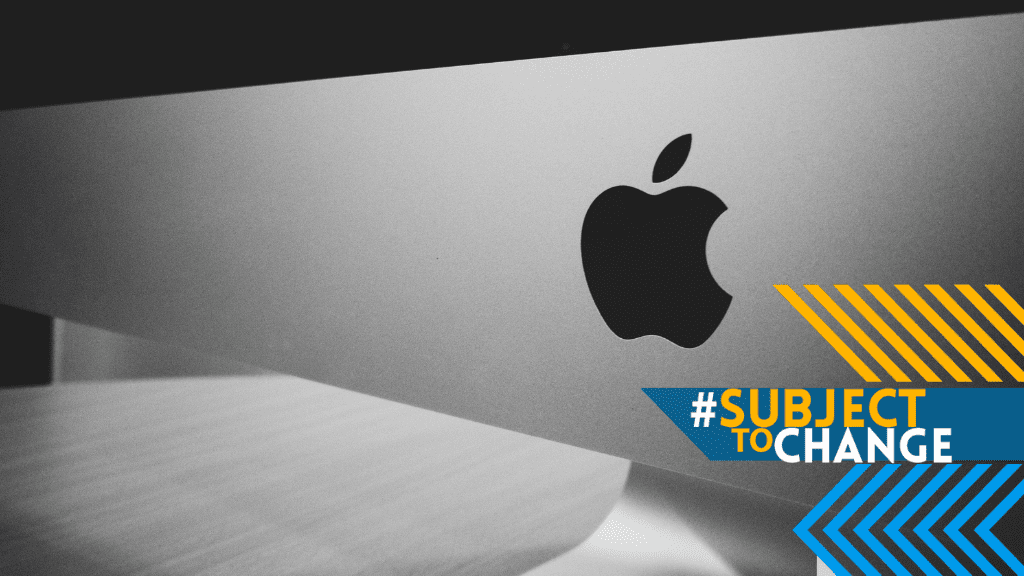 President Donald Trump has officially given his ‘blessing’ to a TikTok deal culminating in the creation of ‘TikTok Global’ with 53 percent U.S. ownership.

How did we get here?

We’re glad you asked. To recap:

Ok, walk me through the deal.

TikTok Global will be the name of the new US-based company and the platform will be majority American-owned. Oracle will serve as the platform’s “secure cloud technology provider, ” holding a 12.5 percent stake, while Walmart will hold a 7.5 percent stake. Under this new ownership, 53 percent of TikTok Global will be made up of U.S investors. However, Bytedance will retain 80 percent of ownership.

We did. Despite Bytedance retaining 80 percent ownership of TikTok, a significant amount of Bytedance is owned by U.S. venture capitalists. Therefore, once you add the U.S. owned-parts of Bytedance to the new stakes from Oracle and Walmart, you get somewhere around the reported 53 percent U.S. ownership.

It’s worth noting that this deal does not include the transfer of any algorithms and Trump’s approval is still tentative. The three companies have until September 27th to get the deal approved by the Chinese government (whose approval process is a whole different story).

Back up, what is Walmart doing here?

Walmart will now be able to tap into 100 million U.S. users, the majority of which are Gen Z and Millennial users who spend hours on the app. A very attractive prospect to the company constantly competing against Amazon.

The winners and losers…

The winners? Oracle, Walmart & the 100 million users on TikTok in the U.S.  Oracle and Walmart have opened themselves up to a world of revenue-generating possibilities with this deal. One of the biggest losers is Triller, who refuses to give up and continues its attempt at overtaking TikTok’s throne with the additions of TikTok mega-influencers like Charli D’Amelio and Addison Rae. Eventually, we could see a situation similar to what has happened in the gaming industry, namely short-form video apps vying to buy influencer exclusivity.

For all the marketers out there thinking this TikTok drama is better than reality TV, you’re not alone. Following the headlines of all of this is like following the drama on Selling Sunset — cumbersome at best. So what’s in TikTok’s post-deal future?

Here’s some food for thought. The first likely scenario is the sheer influx of commerce-driven ads Walmart’s presence (aka e-comm back end) is likely to bring to the platform. Because of Walmart’s involvement, brands on the app will better be able to reach Gen Z, which has tremendous purchasing power. As a result of the volume of ads, TikTok could even potentially offer a premium version of the app ー one without ads, where users can pay for a more streamlined, uninterrupted experience connecting with their favorite creators (think: YouTube and Spotify).

It’s also worth mentioning that, while TikTok has been fighting not to be banned by the current administration, they have also upped their advertising efforts. If you took a moment to unwind and watch the games this weekend on ESPN, there’s no doubt you would have noticed TikTok advertisements and sponsored placements throughout the games. This all goes back to marketing 101: the impact of repeated brand exposure on audience sentiment and positive impact. A positive perception of TikTok in the U.S. means getting Americans on its side and triggering a negative perception of those who try to get the app banned.

Apple’s Identifier for Advertisers (IDFA) has always been an opt-out system, allowing users to dig through their settings for each app and select that they would not like to be tracked. Now, the iOS 14 update will include a feature that prompts users in each app to explicitly opt-in to data tracking on their device.

This has led many advertisers (think: SMBs and DTC brands) to worry about how this change will affect their ability to target and acquire customers on platforms like FB and Insta. As a result, Apple has delayed the release of this specific feature to give platforms and advertisers time to adjust and innovate around the change.

Apple has always given users the ability to prevent cross-site tracking (aka cookies). However, Google’s announcement to discontinue third-party cookies back in January coupled with Apple’s most recent announcement spells great things for users’ privacy but could present a greater challenge to advertisers trying to reach new consumers.

These changes to an opt-in versus an opt-out system will most likely disproportionately affect SMBs as well as direct-to-consumer (DTC) brands that rely heavily on Instagram and Facebook for customer acquisition.

At the end of the day, without cookies and with users needing to opt-in to tracking, Google and Facebook will most likely hold the key to user data and behavior. This means that smaller companies will have to build their own first-party data or rely on third-party data sources.

Over 400,000 people have registered to vote through Snapchat’s in-app voter tools.

In August, Snapchat rolled out a set of voter tools in its app to help users find voting information on their states, educate them on the issues of each candidate, fill out sample ballots, and register to vote. The platform’s rock the vote-esque efforts have resulted in over 400,000 users registering to vote through the app.

Snapchat has plans to roll out even more voter tools in the coming weeks before the election.

With the vast majority of Snapchat’s user base being under 30, its efforts to educate and register first-time voters highlight the influence platforms hold in election turnout. In 2018, more than half of those who registered to vote in Snapchat went on to cast ballots in November.

Could Snapchat be the app to help determine the result of the 2020 election? While it seems unlikely, platforms like Snap and others’ abilities to sway and influence voters and their turnout shouldn’t be underestimated. It will be interesting to see if Snapchat sees an increase in users that registered through the app actually casting ballots this election season.

How To Determine Campaign Goals Across Multiple KPIs