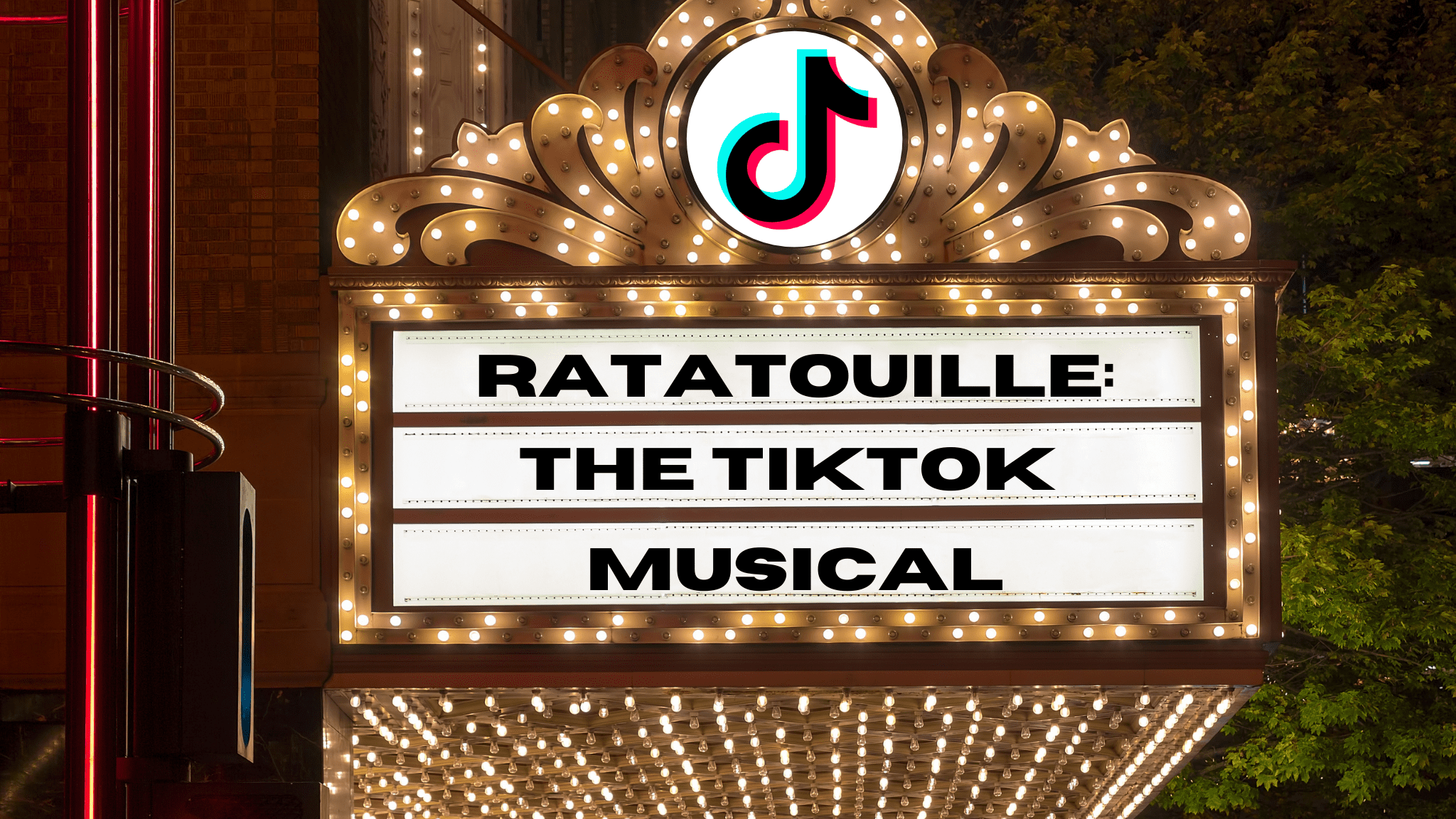 January 5, 2021: Were these last two weeks a blur for anyone else? Let’s take a look at the top social media and influencer marketing stories that you might have missed.

‘Ratatouille: The TikTok Musical’ has raised over $1 million for the Actors Fund organization.

For those of you who have no idea what we’re talking about; In August, TikTok user Emily Jacobsen shared a clip of herself singing “ode to Remy,” a Broadway-type song about the rat in Pixar’s Ratatouille. Naturally, this post went VIRAL and prompted other creators to join in on the fun and create different aspects of the imagined Broadway production of Ratatouille. What started as a fun trend for creators to join in on, became a reality this past weekend.

The production, which was entirely crowdsourced by TikTok users, finally got its Broadway debut (or as close as it’s going to get). Household names including Wayne Brady, Titus Burgess and Adam Lambert spent weeks virtually rehearsing for the show’s debut. Tickets to see the live show went for just $5 a piece which has amounted to over $1 million dollars raised to support the Actors Fund organization to help struggling performers impacted by the pandemic.

But it’s not all fun and games for TikTok…

According to data obtained by The New York Times, more than a third of TikTok’s daily users in the US are under 14 years of age. Sooo what? Concerns have risen regarding the way TikTok tracks and uses data from underage users.

It’s no surprise that TikTok is the platform that was able to bring a concept like this to life. TikTok’s famous algorithm allows for “normal” people to gain popularity and potential virality — unlike Instagram’s algorithm, which limits users to the confines of their own networks. Make no mistake —  TikTok capitalized on this show-stopping trend by non-stop advertising and co-producing the musical, driving even more users to its already popular platform. A large piece of this, of course, was user involvement — many users had been following the production from start to finish and felt invested in the journey, making the purchase of an affordable, $5 ticket to see the final product a no-brainer.

A show of this magnitude has the potential to change the future of theater and in-person performances. This show consisted of shaky iphone footage of performers with construction paper mouse ears, and yet, it was a smashing success. Will people someday want to resume going to live shows? Probably. Is the barrier of entry lower now that primarily Gen Z songwriters were able to bypass industry gatekeepers and shine a light on undiscovered talents? You bet. The nature of social media allows for anyone to be heard, not just celebrities with a massive following. Don’t get us wrong, we loved Wayne Brady’s drawn on whiskers as much as the next person… BUT, we do predict the rise of non-influencers who will outshine mega-creators of the past.

Google is testing a new feature that will surface Instagram and TikTok videos in their own dedicated carousel within the Google app for mobile devices.

Google is expanding on a previous update launched in August where short-form videos were first introduced in a carousel format to the Google Discover page. Previously they focused on content from Google’s own TikTok copycat called Tangi, the Indian TikTok rival Trell, and YouTube (which is owned by Google).

What does this mean?

It’s worth noting that this feature could allow Google to keep users in search of social video entertainment from ever leaving Google. When using this feature, if you click on a TikTok video, you’re taken to the web version of the social platform — not the mobile app, (even if you have it installed on your device already). Why is this? So users remain in the Google app, making it easier for Google to track what users are browsing.

Idk about you, but we’re having déjà vu. If this reminds you of “Our Stories” on Snapchat, you’re not alone. The difference? This pulls content from multiple platforms as opposed to just Snapchat. The expansion to include Instagram and TikTok content is an obvious choice for Google.

This update will also allow Google to figure out what the most popular videos are as they will have access to the user data, which could be helpful as they develop their own products (maybe in the short-form video space)? Historically, Google has been subpar (at best) in introducing social platforms (#RIP Google+). This could be Google’s way of gathering data to understand which videos are popular and inform future content strategies in the short-form video space — and keep us within their properties to sell more ads.

Where do I pay?

Facebook is internally testing a new video product, called Super, that will let users pay their favorite creators, entrepreneurs, and celebrities for the opportunity to interact with them during a live broadcast. In the livestream, viewers can tip creators in the form of a digital gift, or pay to “appear” alongside a creator to ask a question or take a selfie. Creators will also have the option to sell products alongside the livestream. It is unclear whether Super will be a standalone app, or part of the Facebook suite.

Show me the monetization.

Live streaming has seen a boom during quarantine and WFH life. The network of creators and celebrities who already use Facebook-owned apps (like Instagram) can use Super to stay in touch with their already existing fanbase. Facebook is giving creators yet another way to make a profit from their following and monetize.

Super will make creators even more valuable to Facebook and Instagram. Already, 68% of people say they come to Instagram to interact with creators. By now, we are used to Facebook ripping off the ideas of other companies, and many not always successfully executed (*cough cough* Facebook Dating). It will be interesting to see if this feature is integrated to just Facebook, Instagram, or both.

For Facebook to be truly successful, they have an opportunity to differentiate themselves from Cameo and not just copy and paste another platform’s ideas. While Cameo focuses on mega-influencers (think: your fav reality TV star or one hit wonder), Facebook could differentiate Super by focusing on micro- and macro-influencers, a group that Cameo doesn’t always reach.

Amazon buys Wondery, setting itself up to compete against Spotify for podcast domination