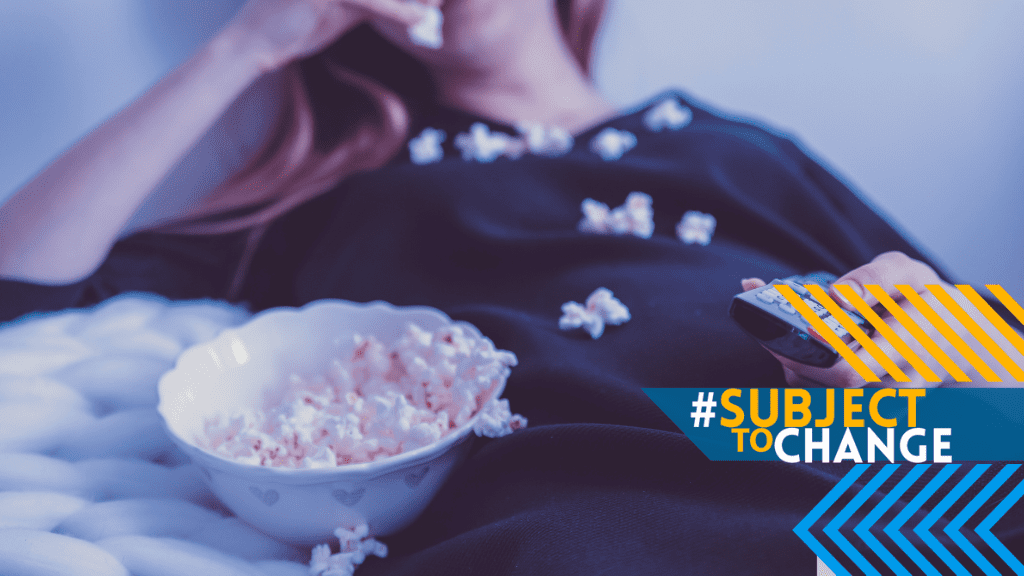 By Rae AkinsanyaSeptember 10, 2020No Comments

TikTok has launched its Marketing Partner Program for advertisers. As part of this, the platform will be partnering with a variety of organizations across various industries to improve advertisers’ experiences on the platform.

TikTok has partnered with the likes of Bidshake, Byte (not their well-known competitor, Byte), and Kantar to provide better services to its advertisers. All of the advertisers in the Partner Program will have access to the listed companies’ tools which will help them run smarter and more efficient ad campaigns.

Since TikTok’s inception, the platform has fought to prove its legitimacy to advertisers. The roll-out of this program for advertisers is a play at solidifying the platform’s place as a legitimate source for brands’ digital marketing dollars. This legitimization of that platform is essential at a time when TikTok is fighting for its very existence in the U.S. As well, by enabling brands to create an immersive advertising experience, TikTok is effectively differentiating itself from the other platforms in the space whose ads can be viewed as much more disruptive.

In other TikTok news, it’s also worth noting the timing of the platform’s decision to join Europe’s code combating hate speech, especially given the types of content that have been widely circulating on the platform in recent weeks. Further, aligning with western codes and ideologies for censoring hate speech could also be related to the platform’s attempts to continue to further distance itself from China. Although TikTok isn’t the only platform that has adopted the EU’s policy on hate speech, it stands out because of the ongoing discussion and criticism around how platforms handle and define hate speech on their platforms. By adopting and implementing the EU’s policy, TikTok is taking a clear stance on how they will handle hate speech on their app moving forward.

In addition to restricting political advertisements one week before the U.S. election, Facebook is also partnering with outside researchers to better understand the impact its social media products have on society during the upcoming U.S. presidential election.

Facebook expects around 200,000 to 400,000 users will opt into participating in the research. Once they’ve confirmed participation, the company will be able to see how they interact with its products. Then, users can opt into two different programs. The first will evaluate how users interact with Facebook and Instagram specifically around political content. In the second program, it is speculated that Facebook will ask select users how much money they’d be willing to receive in order to deactivate their Instagram and Facebook accounts ahead of the election.

These aren’t the only measures Facebook has taken to curb misinformation ahead of the election. In recent weeks we’ve seen Facebook announce various initiatives aimed at protecting the election (think: not accepting political ads one week before the election, removing posts that state people will get COVID-19 by voting in-person, attaching information labels to posts). However, with these measures starting just weeks before the election, some speculate that they will have little, if any impact, especially given that most people plan to vote early.

Amazon and Twitch have partnered to enable artists to host live performances on the Amazon Music App. Additionally, Twitch has also announced the global launch of Watch Parties, allowing users around the world to watch Amazon Prime Video content on Twitch.

Already, more than 1000 artists have connected their Twitch accounts to their Amazon Music accounts. This will allow them to reach their audiences through live performances exclusively performed on the Amazon Music App. In addition, Twitch’s advanced monetization system will also allow a new revenue stream for artists (think: tipping through Bits and monthly paid subscriptions to artists’ content).

And what about Watch Parties?

With the integration between the two platforms, Twitch is pulling people onto its platform.  While Twitch’s Watch Party capabilities launched earlier this year, it has now expanded the feature globally. This means users can watch any TV show or movie that is available on Amazon Prime within Twitch’s platform — game changer. We recommend King of Staten Island, Joker, and Freaks. You’re welcome.

For both platforms, the integration is a move to get users to not only join but stay on the platforms for longer periods of time. The longer you can catch users’ attention, the more attractive the platform becomes for advertisers, which, in turn, can make both companies more money in the long run. It’s also important to note that Amazon owns Twitch meaning this is just another way for Amazon to cross-promote both of its products and keep people inside its ecosystem.

From a brand POV, the new integrations are also a win-win. By increasing users’ engagement and watch time on Twitch, brands will have more opportunities to partner with creators to get their products and/or services in front of a highly engaged audience.

Tourism Brands Band Together to Get People Traveling Again

How To Leverage Influencers Through Promotions, Coupon Codes And Tracking Links