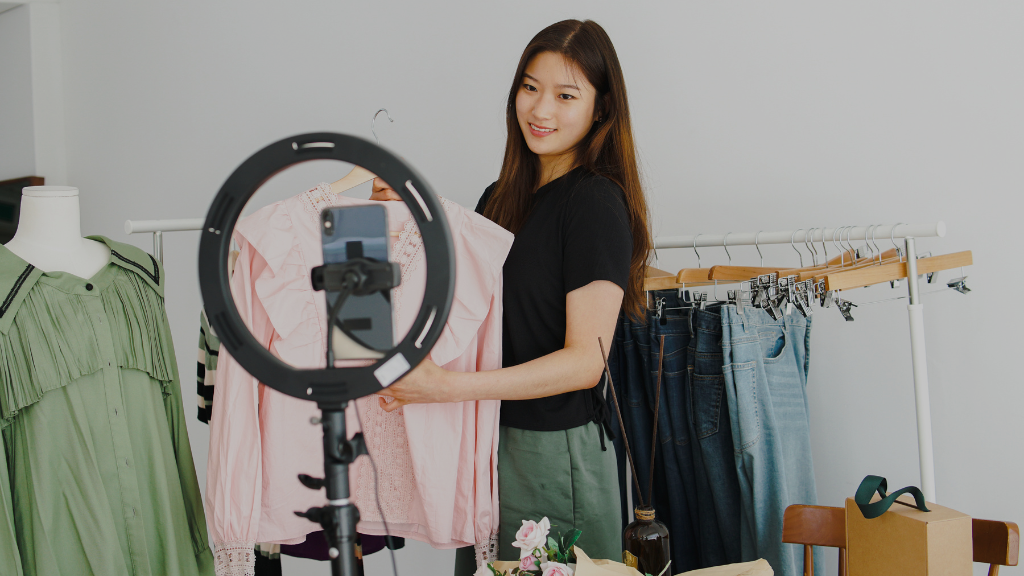 By Alexa BlanchardAugust 2, 2022No Comments

August 2, 2022: Like Halloween decor in your local Target, we’re here to make you ask, “Already?” Yes, it’s time for your regular dose of STC.

Meta’s copycat tendencies have earned them the celebrity side-eye as critics beg Facebook and Instagram to go back to the way it was.

Cat, Do You Copy?

Meta has no shame in replicating other social platforms to achieve its own success, especially in the Instagram vs. TikTok battle for #1. TikTok’s domination has driven Meta to clone its features – and users don’t love it. But Meta’s pivoting seems strategic as the company warns its employees to brace for serious times ahead and notes significant slows in user growth for Q2.

The (Algo)Rhythm of The Night

Algorithm changes on Instagram and Facebook are causing growing pains for creators and brands alike, as both platforms take on a decidedly TikkyTokky appearance. For example, all videos on the ‘gram less than 15 minutes will automatically become Reels, a medium that was specifically designed to clone TikTok’s concept while staying true to the original Instagram layout.

Meta just might be scrambling. It’s shutting down features like Tuned, a social app for couples, and it’s facing an FTC lawsuit to prevent it from acquiring fitness VR company, Within Unlimited. On top of mounting pressures from the economy and performance metrics, we’re not surprised that Meta would try just about anything to stay competitive.

Some social platforms are bowing out of planned live shopping enhancements while others are ramping up ahead of a potential recession.

Amazon Prime Day recorded a prolific sales day with creators and live stream shopping at the helm. Still, that shiny penny isn’t attractive enough to keep TikTok invested in its live shopping aspirations. Despite its original plans to roll out live shopping in Europe and the U.S. this year, TikTok has reportedly called that strategy quits.

TikTok may be out, but YouTube is just getting started. It’s reportedly going all-in on live shopping in a partnership with Shopify to phase in an integrated e-commerce experience across all its components. YouTube Shorts, which has achieved TikTok-like numbers in a short period of time, is on deck to receive the integration – and its potential success is something to keep an eye on.

Who else is going to jump on the anti-live shopping train? Meta has been in monkey-see/monkey-do mode with TikTok for months, therefore we wouldn’t be surprised to see adjustments to Meta’s strategy allowing it to sidle up closer to its main competitor. Meta aside, YouTube’s success could mean big adjustments for TikTok, as YouTube Shorts is approaching TikTok milestones.

While other social networks are scrambling to compete, LinkedIn is sitting pretty in its niche.

I Wanna Be The Very Best

LinkedIn has quietly but meaningfully integrated updates that make it more user-friendly and creator-friendly without compromising its original purpose. Now, its parent company, Microsoft, is reporting record levels of engagements and session growth. According to Business Insider and Microsoft, there’s been a 28% increase in post quantity and comment activity, plus almost 7x more newsletters than ever before.

Giving The People What They Want

Content production and bug fixes have been a strategic focus for LinkedIn as of late – and users are noticing. Its new native carousel posting option has solved functionality issues created by its previous PDF attachment option. Plus, LinkedIn’s Creator Mode is prioritizing creators with additions like newsletters, LinkedIn Live access, a creator accelerator program, improved content analytics, and more.

LinkedIn is a case study in honest improvement that prioritizes its users and their pain points rather than staying ahead of its competition. LinkedIn may not have the looming threats of other comparable career-based social networks to make its execs sweat, but its trending engagement and user experience mean that any threats on the horizon have big shoes to fill.