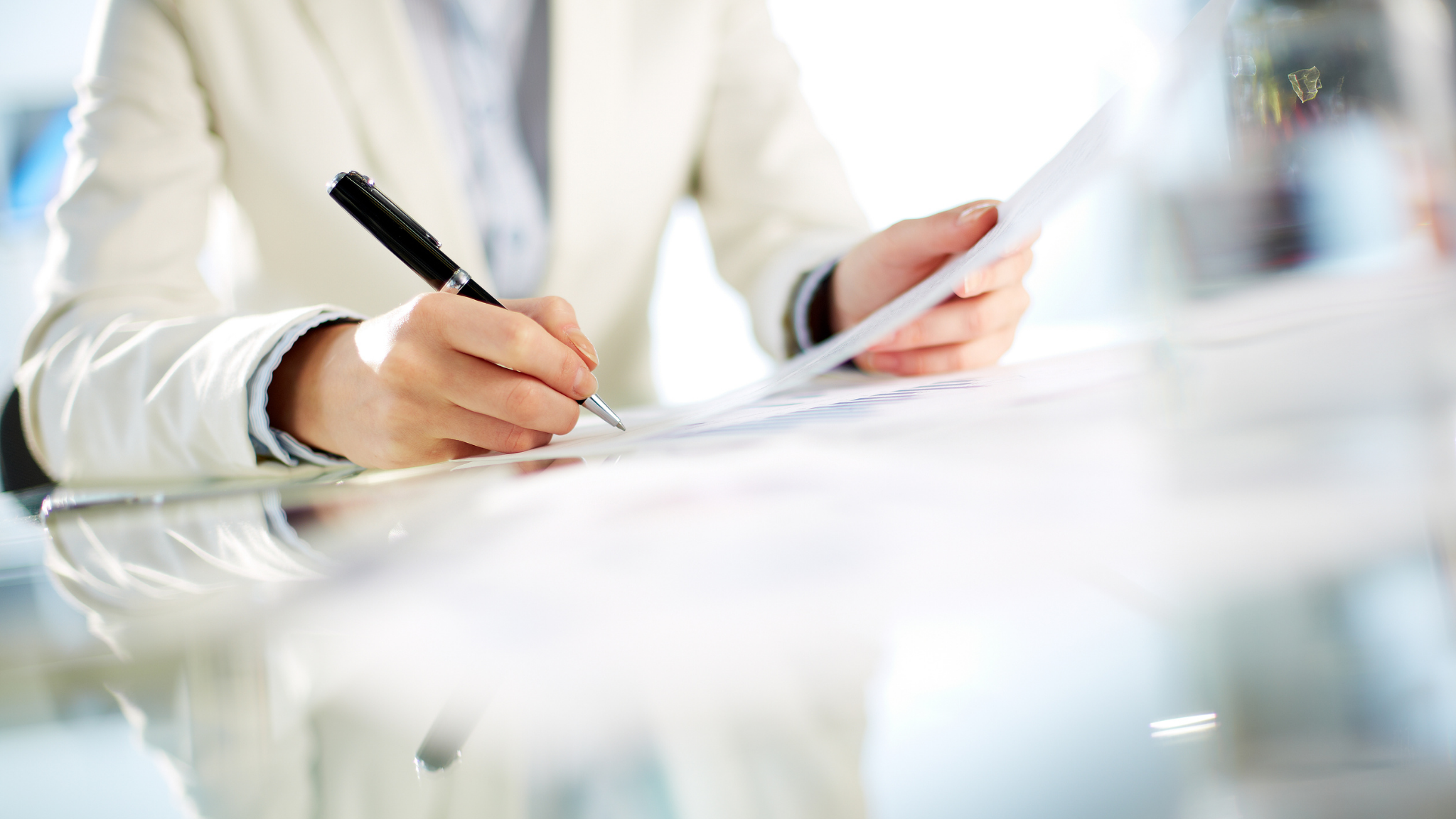 By Madison AltmanMay 5, 2021No Comments

May 5, 2021: Happy Cinco de Mayo! What better what to celebrate than with influencer marketing news?

ByteDance CFO, Shouzi Chew, has been named TikTok CEO in a dual role.

TikTok was doing everything it could to detach from its Chinese roots in efforts to stop the pending ban of the app. After the long winded saga to ban TikTok, TikTok seems to be safe for now. Chew, based in Singapore, is taking over the role of CEO, allowing Vanessa Pappas, who has served as interim head, to take on the role of TikTok COO.

Who is Kevin Mayer?

Last May, (while the Trump Administration was threatening banning TikTok) the platform named Kevin Mayer, who had previously spent over two decades at Disney, CEO. What did Mayer bring to the table? Experience and credibility, something that would largely benefit the app which has been seemingly unable to distance itself from the security/privacy concerns surrounding its Chinese parent company ownership. However, Mayer only lasted 3 months at TikTok, leaving during the duel with the Trump Administration.

Amidst the excitement, TikTok has also introduced Lead Generation capabilities. This feature will provide easy forms for users to fill out and provide their information in order to signal their interest in that particular product or service. This information can be utilized by brands to drive customer acquisition on the platform.

TikTok has felt the pressure for a while to separate from its Chinese ownership in order to prove to the American government that there are no privacy or security concerns. Back in February, the Biden Administration paused Trump’s TikTok ban. Although Biden is concerned about American’s privacy on platforms owned by Chinese tech companies, he doesn’t plan to target TikTok directly. So, TikTok feels it’s safe to embrace its Chinese roots and put in place a fully capable CEO who has been involved with the platform since the beginning.

Last week was a huge week for big tech Q1 2021 Earnings Reports. Missed it? Don’t worry, we’ve got you covered:

Twitter has seen an increase in users, to the tune of 199 million Monetizable Daily Active Users. The report attributes this growth to ongoing product improvements and global conversation around current events. Last quarter, Twitter saw total revenue at $1.04 billion, up 28 percent year over year.

The past quarter, Twitter has put an emphasis on better organizing its content around users’ interest and preferred topics. Since users can now choose topics upon sign-up, they can be more dynamically targeted. Previously, the best way for a brand to make its mark on Twitter was to have a unique brand voice. Twitter is providing new opportunities for brands to find customers already interested in its products.

By the end of last quarter, Pinterest grossed 478 million monthly active users, a 30 percent increase year over year. That puts Pinterest usage higher than Twitter, LinkedIn and Reddit. Pinterest reported a 78 percent YoY increase in overall revenue to $485 million. Pinterest stated that the number of Pinners engaging with shopping on the platform grew by more than 200 percent in the 12 months ending March 31, 2021, growing more than 20x.

Pinterest doesn’t self identify as a “social network,” as much as it does a discovery tool and now a shopping platform. Marketers should take advantage of Pinterest’s rise in popularity and users in order to target customers already interested in topics related to its product.

This was touched upon last week, so let us sum it up for you. TLDR: Snapchat’s latest earnings report boasts 280 million daily active users; growth due to its audience of majority Android users. Snapchat has seen a 22 percent increase in year-over-year daily active users.

Snapchat provides an opportunity to tap a largely untapped market of Android users. As a brand, if your audience is on Snapchat, there is an opportunity to take advantage of the platform’s growing momentum – especially around its improvements in its advertising capabilities as it looks to continue to cater to both advertisers AND creators.

YouTube reports a 49 percent jump in ad revenue. A.K.A. $6 billion in ad revenue for the quarter. The craziest part? YouTube is on track to beat Netflix in annual earnings.

YouTube reports a shift favoring TV viewing (as opposed to on a mobile device), particularly by younger viewers. Last December, over 120 million people in the U.S. streamed YouTube or YouTube TV on their TV screens. So, what does this mean? Likely, longer and more engaged viewing time. Marketers should take note of shifting consumer behaviors and adapt their branding and YouTuber partnership strategies to accommodate.

This magazine aims to not just shine a light on the current trends, but the creators behind them. The first edition focuses on fashion and beauty with sections on trends, products, small businesses, top creators in the category and (our favorite) ‘Ask Elissa,’ an Instagram advice section. It’s unclear how often this magazine will be shared but needless to say, we are eager for more!

Although this magazine is a great resource for marketers to discover current fads, don’t be fooled, it can’t replace an influencer marketing platform. Yes, Instagram Insider can be a tool to learn about your brand vertical and get campaign concepts. But a platform like Mavrck can gather data and insights across platforms and give the data you need on each vertical that Instagram Insider tackles. Want to learn more about how the Mavrck platform can help you put these Instagram Insights into action? Let’s chat.

While Clubhouse Downloads are Decreasing, Instagram Invests in its Live Capabilities