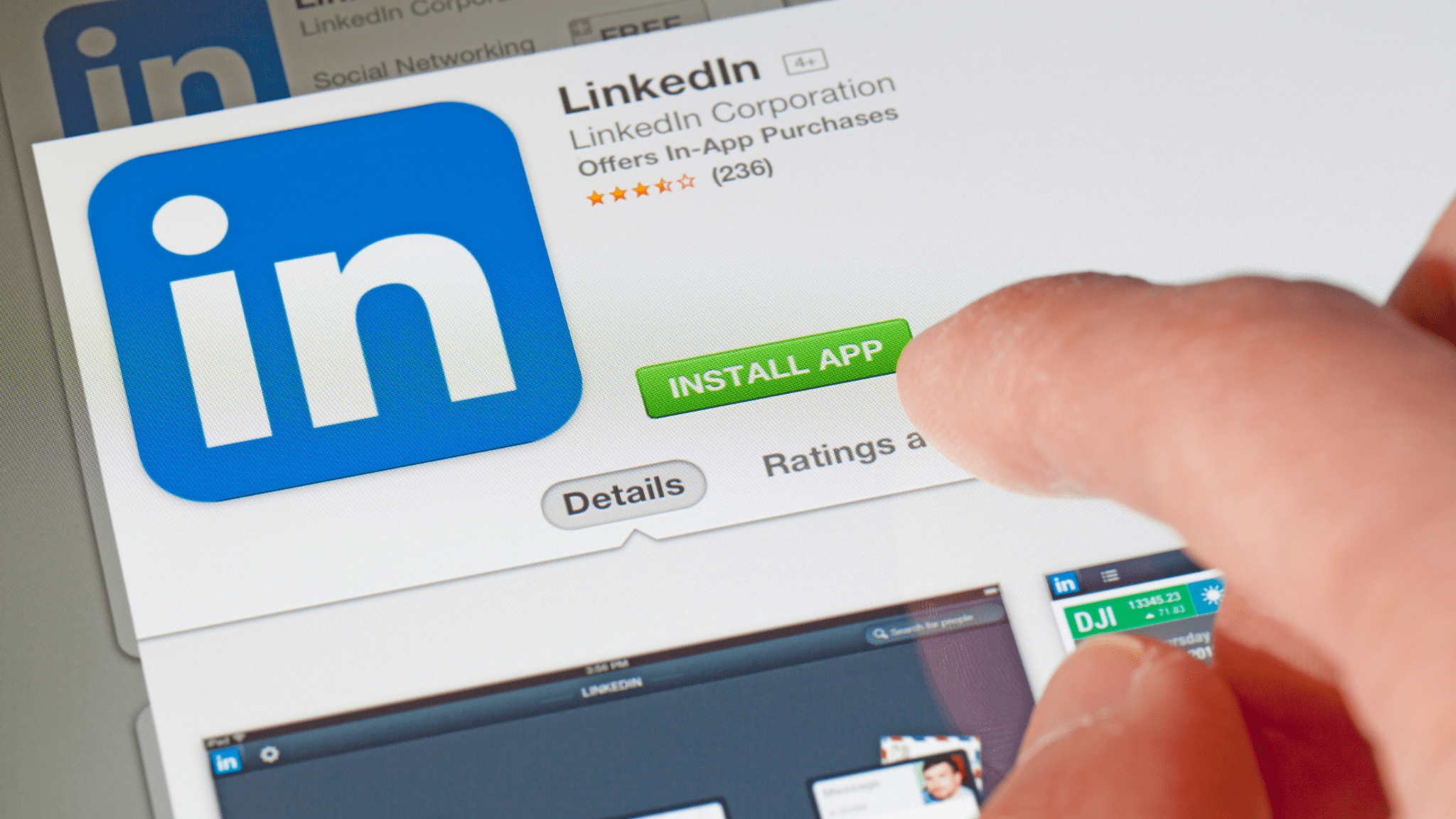 The LinkedIn Influencers Have Arrived #SubjectToChange

By Madison AltmanApril 8, 2021No Comments

April 8, 2021: It’s time for your favorite part of the week! The world of influencer marketing never sleeps, and we have some juicy news to divulge. Let’s go

The LinkedIn Influencers Have Arrived

LinkedIn has launched creator profiles on its platform.

What does it do?

This feature will allow users to promote their LinkedIn accounts and build a following through the content they create. Users can showcase their articles, posts, newsletters, and even resumes. When you land on a creator’s profile, you will be prompted to “follow” them as opposed to “connect” like with usual LinkedIn connections. Those who opt into this creator mode will also be able add up to five hashtags to the profile to highlight their career focus. These will be used to help users with similar interests find creators to follow.

Who gets to be a LinkedIn creator?

Unlike Instagram and TikTok where the top/largest influencers are generally full-time content creators, the majority of top creators on LinkedIn are CEOs, business owners, inspirational speakers, SMEs and experts within their field. Although LinkedIn hasn’t announced how/if these creators will be monetized, we can assume creator monetization will be coming to this feature eventually since the platform had previously paid creators for posting videos on LinkedIn Learning.

Throughout the pandemic, we have seen a “mainstreaming” of B2B influencers or key opinion leaders – these thought leadership creators have accelerated with the launch of Clubhouse and the lack of in-person conferences and networking events. LinkedIn saw a big uptick in activity and usership as professionals were looking to connect or find a new job. It was a good move on behalf of LinkedIn to take advantage of this type of  influencer as content on the platform has fewer people posting than consuming, so there is a lower barrier of entry to become a top creator. This contrasts with the saturated markets of Instagram and TikTok where influencers are the norm, which creates a more competitive environment.

While we may sound like a broken record, the platform that caters to creators will ultimately win and be the most successful – and this is just another example of why. With 740 million members, LinkedIn has a larger user base than other companies trying to incentivize a niche audience. To put this in perspective, that’s nearly 75% of Instagram’s billion users, while Twitter has 192 million users and Clubhouse has 10 million. Basically, it’s about time that LinkedIn evolves and caters to their large user base by updating features to feed into the next wave of creators. In the future, it’s possible we could see LinkedIn leaning into its creators to host speaking events, masterclasses, Airbnb-like experiences, tutoring, college counseling, test prep, life coaching and so much more.

No, this isn’t an April Fools prank.

Josh (19), Noah Beck (19), and Griffin Johnson (22), along with established venture capitalists, have launched Animal Capital. This firm has some notable advisory board members such Justin Kan, the co-founder of Twitch, and the Winklevoss twins. The fund will invest in companies that are in the pre-seed, seed, and Series A stages, as well as focus on consumer, fintech, wellness, and media startups.

Your millennial is showing… While the larger partners of the firm will run the day-to-day operations, the Sway Boys will be providing insight and resources in regard to media strategy and product development. Oh, and let’s not forget that they can promote these startups to their combined 61 million+ followers.

This isn’t the first time that TikTokers are venturing off the app into mainstream media. For example, Josh Richards, one of the venture capitalists, has been in the limelight recently for his podcast with Dave Portnoy and the launch of a production company with Mark Wahlberg.

TikTokers are the new gatekeepers to trends, what’s “cool,” and most importantly Gen Z. Big brands and celebrities are utilizing these creators to stay relevant and gain access to the $140 billion dollars of spending power that Gen Z has. Gen Z is known as the digital generation that cares about connection and community.

Why do these people care so much about a generation that is majorly still in school? Investing in this generation now will prove to have a large pay off down the line. Bank of America predicts that Gen Z will be the “most disruptive generation ever” and will have a higher income than that of millennials by the year 2031. Real people are investing enormous sums of money in order to get in the good graces of this generation.

Locker Room is a live audio app that’s changing the way insiders and fans talk about sports. This will help Spotify join the live audio space (sorry Clubhouse). Gustav Söderström, Chief Research & Development Officer at Spotify, explained that while the world already turns to Spotify for music, podcasts, and basically all audio experiences, this opportunity for live audio content will complement, enhance, and extend the on-demand experience that they already offer.

Spotify also announced that in the upcoming months they will expand Locker Room to be a live experience that hosts interactive events for creators to connect with their audience in real time. They explained that they’ll “give professional athletes, writers, musicians, songwriters, podcasters, and other global voices opportunities to host real-time discussions, debates, ask me anything (AMA) sessions, and more.”

In the past few months we’ve seen a rise in podcasting and audio-only social networks (*cough cough* Clubhouse). It was only a matter of time for Spotify, the platform that does audio best, to join in on the wave of live audio content. Spotify has the resources and user base to be extremely successful on this emerging front. Will they take Clubhouse’s spot as the top live social audio app? Only time will tell.