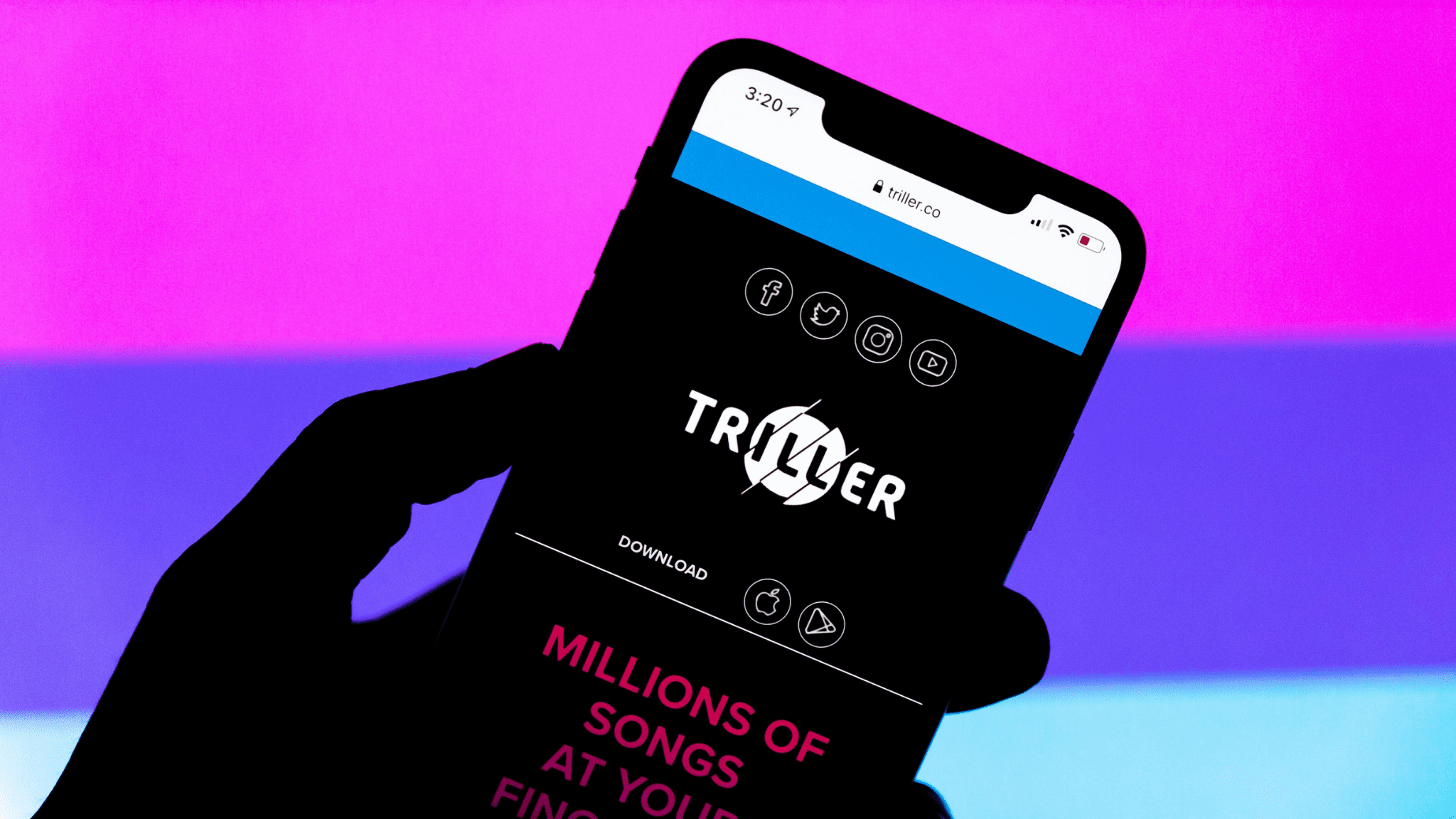 By Madison AltmanApril 21, 2021No Comments

All this hype for just one punch?

Of course not. It was a star-studded event with performances by Justin Bieber (and a half-dozen others), as well as numerous A-list celebrity hosts and spectators. Leading up to the event, Jake Paul shared his training process and other exclusive content to Triller. Jake Paul currently has 15 million Instagram followers and 20.3 million subscribers on YouTube. According to his Instagram, the fight garnered 1.5 million pay-per-view purchases, which landed Jake with $75 million from the fight.

Why should I care about Triller?

Two days before the event, Triller acquired FITE TV, a pay-per-view streaming platform focused on combat sports, whom they partnered with for the fight. In order to watch the fight, viewers had to have a FITE TV account, as well as pay $50. This was the first of many events for the new platform as they advertise their next ventures, including a fight involving GRAMMY Award winning DJ Diplo. Triller has spent $250 million in acquisitions over the past 18 months, clearly trying to find a way to stand out (and rank higher) in the world of short-form video content.

Triller Fight Club is a roadmap for how social media platforms can successfully monetize and gain buzz. By leveraging celebrities and influencers, and their vast networks of followers, Triller successfully created a buzzworthy event that no one wanted to miss. By creating an exclusive event headlined by one of Gen Z’s hottest celebrities (Jake Paul), this event was destined for success. Plus, it also didn’t hurt that people are stuck at home looking for entertainment.

One thing Triller is capitalizing on? TikTok. The boxing event hosts’ included Charli D’Amelio, TikTok’s #1 most followed creator, and her sister, Dixie D’Amelio, who holds the 8th spot. Not to mention, Josh Richards, Noah Beck and Griffin Johnson (yes, the TikTok stars turned venture capitalists) are on the executive team at Triller. Coincidence? I think not.

As Clubhouse moves closer to releasing its Android version, it announced the closing of their Series C funding round, which values the company at $4 billion.

Rollin’ in the dough

This valuation quadruples Clubhouse’s value from January, when the platform was worth $1 billion. The platform has seen immense growth and this valuation reflects the astronomical expectations investors have for the app, like being the new and improved podcast.

What’s next for Clubhouse?

In a recent town hall, the next priorities for the company were laid out, which included a focus on better discoverability features and notification settings. It also aims to improve its server capabilities. Clubhouse explained that while it has made strides towards monetization and Android accessibility, there is still a lot of work to be done to bring Clubhouse to more people around the world. Meanwhile, brands continue to get creative in how they use Clubhouse. For example, IHOP took to the platform to give listeners a day-long listen to the sound of bacon sizzling to promote their new bacon items. Mmmmm.

It’s not all good news for Clubhouse – downloads have plummeted, down 72% since March. However, it could be that this funding is just what they need to power through (think: finally an Android version).

And that’s not all… Yesterday, Facebook announced a suite of audio products that includes a direct competitor of Clubhouse. These updates will be rolled out in the coming weeks and months. Also, Reddit unveiled Reddit Talk, their Clubhouse lookalike that users can join a waitlist to try out.

Clubhouse HAD been on a steady incline until recently. It seems like a new Clubhouse copy-cat pops up each day, and these platforms are rapidly developing in the areas that Clubhouse is lacking. Yes, once an Android version of Clubhouse is available, the platform will be much more mainstream. However, in the meantime, it seems like every other platform is rushing to get their product out there before Clubhouse can catch up. Although $4 billion is nothing to sneeze at, we just hope this funding can be used to fulfill all that Clubhouse has been promising before platforms like Facebook steal its thunder.

Brands like Zappos are using influencers in shopping livestreams to drive sales and give consumers a new way to shop in a post-pandemic world.

The Amazon-owned shoe retailer has kicked off their shoppable livestreams with Hailey Bieber’s stylist, Maeve Reilly, in which she browsed Zappos’ site and shared her recommendations. The brand will continue to invite influencers to promote products via livestream to their followers, allowing them to get commission on any sales that result. Zappos isn’t the first to this trend – Walmart and Nordstrom have also launched shoppable livestreams.

Shopping via livestream already holds a prominence in China. It is estimated that people spent $60 billion through shopping livestreams last year. Only about $1 billion of those sales were from the U.S. while the “vast majority” were in China. In the first half of 2020 alone there were  more than 10 million e-commerce live-streaming sessions hosted online in China. COVID-19 has been a primary factor in the rise of online shopping worldwide.

If the data above wasn’t enough, it’s clear that there is an opportunity to be a first-mover and take advantage of shoppable livestreams. Live shopping isn’t new, but it’s evolving as brands get creative and content gets more powerful. Shoppable content allows brands to engage with consumers across social media in increasingly interactive ways. We already know that Gen Z spends more time online than any other generations, this means they are more likely to discover/interact with your brand online.

Is your brand interested in partnering with influencers for livestreaming? Speak with a member of our team to learn how your brands can activate creators to drive sales.

An Actual House is an NFT Now.