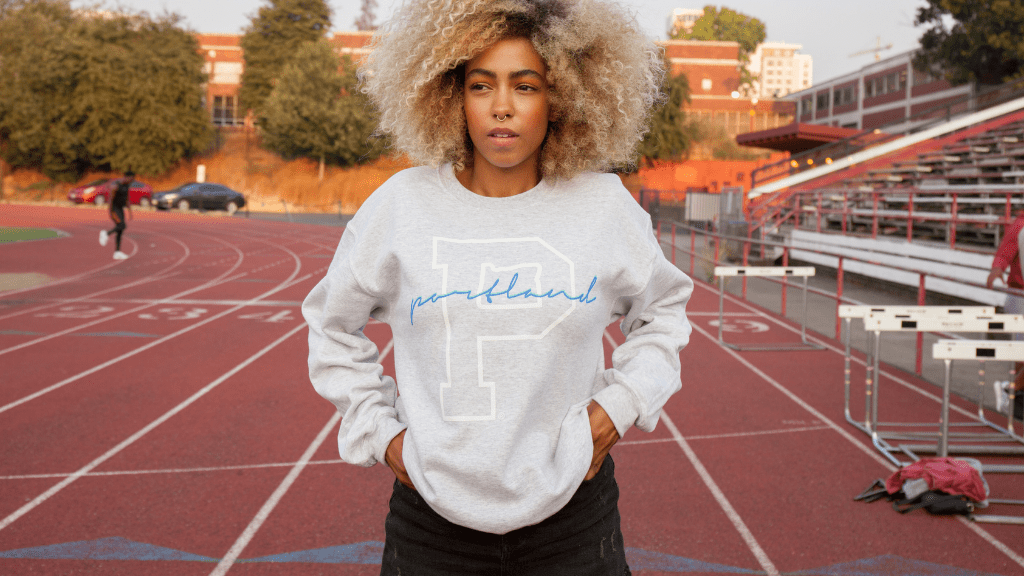 By Alexa BlanchardApril 18, 2022No Comments

Reflecting On The Last Nine Months

What a time! Back in the summer of 2021, the new policy around students athletes’ name, image, and likeness (NIL) was enacted. You may recall that after years of intense debate, the National Collegiate Athletic Association (NCAA) adopted a new rule that gave college athletes the go-ahead to pursue NIL opportunities. Think brand partnerships and ad deals, event appearances, and sponsored content on social media with contracts that could potentially be worth millions of dollars. It’s a far cry from years past, when student athletes wouldn’t see a dime, while their respective sports — particularly men’s basketball and football — were worth billions. 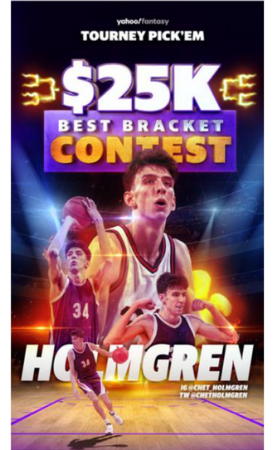 The NIL policy, which was the result of NCAA v. Alston antitrust law, went into effect on July 1, 2021. Since then, this space has dramatically changed. For one thing, a new class of content creators has emerged in full force. Some student athletes had garnered huge social media followings on TikTok, Instagram, and more before the NIL policy was even on the table. Now, those who played the game are seeing big results. And even those who are new to the content world are getting their moment in the spotlight as their collegiate careers heat up.

In 2021, March Madness made the NCAA $850 million richer in television rights for the men’s league alone. Meanwhile, the athletes that competed in March Madness made…well, nothing. The good news is that times are changing, and history did not repeat itself this year, with student athletes capitalizing on their newfound opportunities.

And it’s not always about a stellar performance on the court. Adrien Nuñez, the guard from University of Michigan, who averages three minutes of play per game, is wildly popular on TikTok with over three million followers – and he’s taking that star power to the bank with deals with Spotify, Amazon, and Coach. 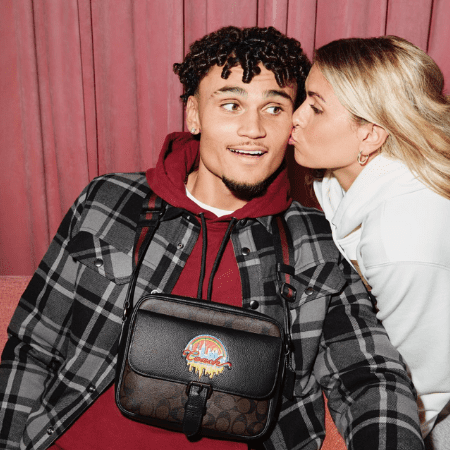 Where Fair Pay Is Concerned

One area of major concern was the anticipated lack of representation of female athletes. According to Opendorse, women’s basketball players are the second most paid when it comes to NIL deals, making up 17.8% of total compensation. This is compared to college football players who account for 51.1% of NIL compensation and men’s college basketball players accounting for 15% of these specific deals. Despite being second on this list, there’s a significant difference between 51.1% and 17.8% – with football players taking on approximately 2.9x more NIL deals comparatively.

We’re hoping to see meaningful change when it comes to representations across all identities and for all types of sports. Fair pay has been a rallying cry across the creator economy, with influencers demanding equitable compensation from the brands they partner with. As NIL policies and associated brand partnerships evolve, we’re eager to see the industry catch up to the creator economy’s demands.

Show Me The Money

College athletes don’t earn any income from playing their sport like professional athletes do. Their sponsorship deals are bringing home the bacon – not their playing (which some, like one of the highest-paid coaches in college football, are still set against). So, are NIL deals really lucrative enough to make up for the lack of p(l)ay?

ESPN has different categories for athlete earnings that take into account a student’s social media following, overall popularity, and skill level, in conjunction with their sport’s visibility. According to its earnings predictor, “All-American Athletes,” or highly-followed and highly skilled student athletes, could earn up to $1 million by capitalizing on their skill and social media followings along with brand partnerships.

Perhaps that will be the case for some. We’ve seen this for University of Alabama quarterback Bryce Young, who is estimated to have earned roughly $1 million on NIL deals. But that’s not the standard across the board, as Opendorse estimates that Division I athletes average roughly $686 per deal before taxes. Divisions II and III athletes average $68 and $35, respectively.

That’s not to say that this will be the norm going forward. With the new NIL policy only nine months old, we’re bound to see brands make adjustments, especially as new athletes enter the arena and budgets increase to accommodate the creator economy’s influence. The NCAA also plans to review NIL policies — a move that has the potential to change the landscape as more clarity and guidance comes into the picture.

What Brands Should Know

With new players entering the chat with niche skills, interests, and personalities,  brands beyond just the sports & fitness vertical have a new pool of candidates to pick from. To make sure your athlete-influencer partnerships are the best in the business, follow these tips:

Brands that are interested in partnering with college athletes for brand activations on social media will need to rely on meticulously planned timelines that take into account season schedules, commitments, and all the legal barriers that go into nationally-televised tournaments.

Student athletes always have a lot of commitments on their plates. After all, in addition to competing, they are also still students and yes, they have their education to think about, too. That means that communication, check-ins, and seamless submissions with limited guesswork on the creator’s part are all key components to a successful partnership.

We always suggest locking creators in for long-term contracts to help build brand loyalty among audiences. While it may be a trickier strategy given athletes and their busy schedules, it’s a worthwhile effort and only serves to highlight the importance of planning ahead to make sure your influencer marketing program is a success.

Just because you’re not a sports-related brand doesn’t mean you shouldn’t go after a student athlete influencer. We’re seeing brands within verticals such as fashion & apparel, food & beverage, technology, and more vying for collegiate athlete influencers. And with the metaverse’s growth on the horizon, don’t be surprised to see student athletes participating in collaborations that blend sponsorships with opportunities in AR, VR, NFTs, and cryptocurrency.

5. Know what gets the most bang for your buck

According to Opendorse, 68.9% of total NIL activities involve creators posting content for compensation. Additional methods commonly earning compensation include signing autographs, making appearances, testing products, and live streaming. Consider a combination of these activities based on your brand’s goals and based on the creator’s time commitments.

In It To Win It

As influencer marketing continues to evolve, consider how collegiate athletes fit into your brand’s creator strategy. Whether you’re eager to nab a highly popular player or pursue a specific niche via micro- or nano-influencer activations, there are athletes from all sports who are eager to partner with brands. And as we delve into a new era with increasing digital innovation (thanks, metaverse), don’t forget to include student athletes in your expansion plans.