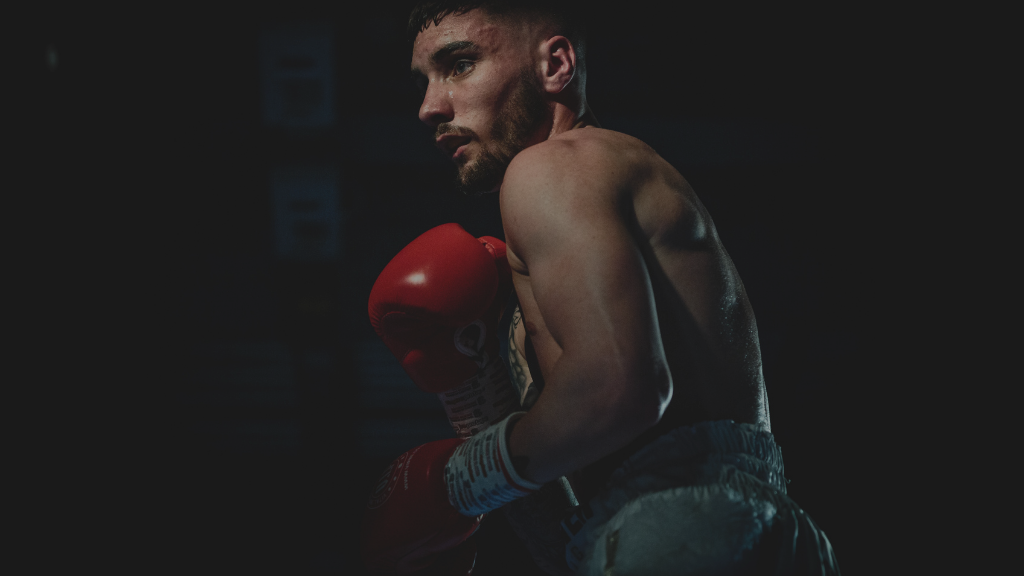 Athlete Influencers are Cashing In #STCDeepDive

In a move that defines this generation of college sports, NCAA athletes can now capitalize and cash in on their celebrity status by monetizing their name, image, and likeness (NIL). Brands can now partner with athletes as a result of new rules that went into effect in July 2021 after a tense legal debate that has stretched on for the last several years.

With this monetization comes new segments of revenue for college athletes. Brand partnerships, endorsement deals, editorial content, autographs, merchandise, appearances, NIL rights, and more are all on the table, putting young athletes on the same business playing field as the likes of Cristiano Ronaldo and Serena Williams.

With college athletes having some of the most loyal and engaged audiences, they are quickly becoming sought-after brand partners – and they haven’t wasted time capitalizing on new opportunities.

Brands have already started capitalizing, not just on new partnerships, but with increased budgets to activate college student-athletes. Unilever, for example, has reported its plans to invest $5 million in athlete activations for both men’s and women’s sports. And with new companies like Retrieve emerging as experts in the NIL space ready to sign athletes, it presents the possibility for a new industry to carve itself a place among sports offerings NIL compliance support, and more – with projections tracking toward $100 million this year.

Local and national brands are activating athletes for one-off social campaigns and long-term partnerships. Insider estimated that over 400,000 college athletes will benefit from this new ruling and those top earners could see paydays in the millions, like incoming Tennessee State University basketball player Hercy Miller, who signed a $2 million deal with Web Apps America. 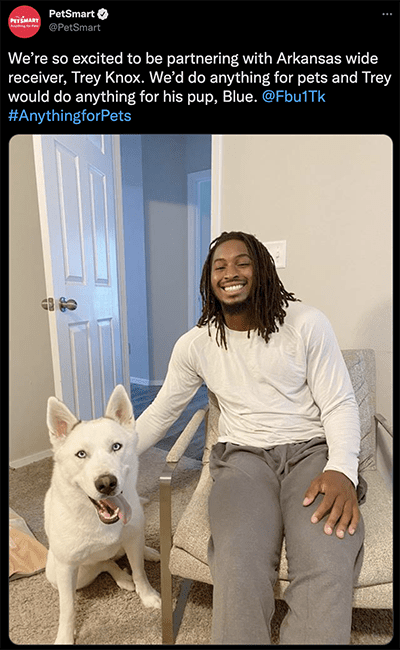 Although student-athletes are building diverse revenue streams, brand partnerships may be the first way they’ve monetized their fame and talent, similar to traditional influencers. These brand partnerships include everything from professional sports teams to local restaurants, highlighting the value of student-athletes and their highly engaged audiences. But there are limits to the brands that student-athletes can engage with – like sponsorships that conflict with their team’s existing commitments, such as activating an Adidas deal while Nike sponsors their team.

Trey Knox, University of Arkansas’ wide receiver, recently announced a partnership with PetsMart, in line with this expanding vertical for athletes. Haley and Hanna Cavinder, the twin Fresno State basketball athletes whose viral TikToks earned them $3.5 million, scored a deal with Boost Mobile. Chloe Mitchell, a freshman volleyball player at Aquinas College, may have been the first college athlete to cash in due to her social media presence.

Still, athletes are keeping an eye out for potential gaps. At Tennessee, men’s basketball and football teams had multiple meetings about what NIL could mean. Meanwhile, members of the women’s softball team noted not having the same education or consideration – and athletes who specialize in sports that don’t receive the prime coverage that basketball and football do aren’t planning to stay quiet.

Sports organizations are tapping influencers to reach younger audiences. With studies showing that Gen Z identifies as sports fans less than other generations, sports organizations and teams are leaning into influencer marketing to connect with a younger audience. From the NFL’s micro-influencer program to the NHL bringing on TikTok star Josh Richards as a special advisor to the MLB’s 2021 Creator Class contest, sports organizations are leveraging influencers of all types to get in front of Gen Z, a demographic that historically been a challenge for marketers to reach through traditional media like TV commercials and billboards.

What brands can do