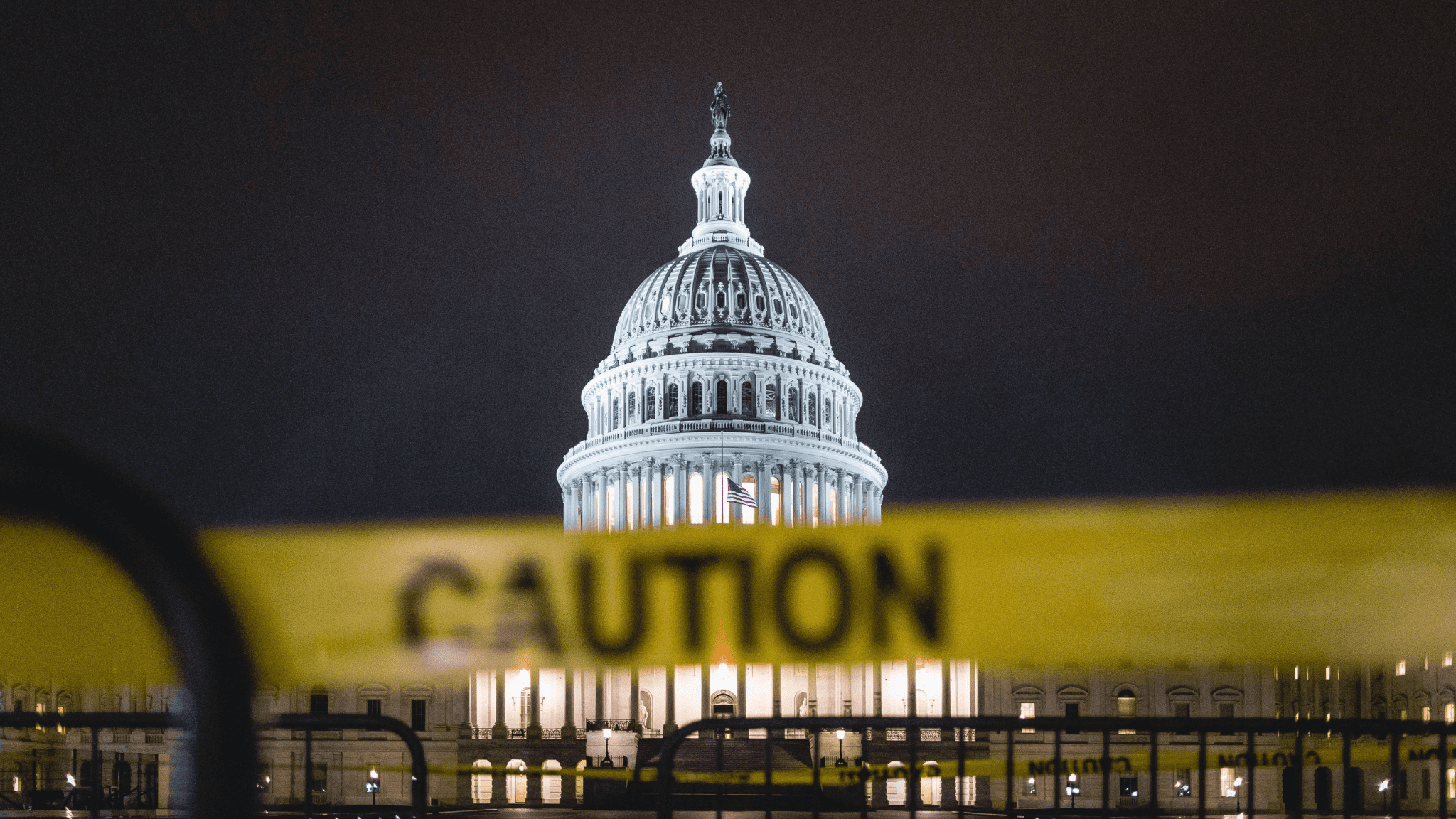 President Trump has been removed from numerous social media platforms in the wake of the storming of the United States Capitol last week.

On December 23rd, President Trump tweeted to let his followers know he would be organizing a “big” and “wild” protest on January 6th to challenge the results of the 2020 election. Last Thursday, we watched the devastation unfold as thousands of his supporters gathered to listen to him speak and ultimately storm and breach the U.S. Capitol.

What do social media platforms have to do with this?

They can promote the spreading of misinformation. Over the course of his presidency, President Trump has often taken to Twitter to share his views and promote his ideas. Throughout the first week of November, as the election was wrapping up, President Trump tweeted “they are trying to steal the election,” later followed by a tweet stating, “we were getting ready to win this election. Frankly, we did win this election.”

By mid-afternoon on November 4th, the Facebook group “Stop the Steal” was created and soon became one of the fastest-growing groups in Facebook’s history. By the following morning, it had added more than 300,000 members and the hashtag #StopTheSteal was trending. Conspiracy groups online began plotting to storm the U.S. Capitol on January 6th.

And now for the de-platforming of the President

Shortly after the riots on January 6th, Twitter started monitoring @realDonaldTrump’s tweets and placing a warning pop-up before viewing them. These warnings soon turned into a 12-hour ban to the account with 90 million followers. On January 8th, Twitter permanently banned President Trump from their platform due to concern surrounding further incitement of violence.

It has been an emotional and eventful last couple of days. With social media platforms banning, blocking, and deleting accounts, the power that these massive tech giants hold is made apparent. The question then becomes, whose responsibility is it to regulate the information shared on social media platforms — the platforms themselves or the government? New and old debates on tech regulation have been sparked with several editorial pieces on this topic being released the last few days, most notably from The New York Times, Politico, CNBC and The Chicago Tribune.

Social media platforms intentionally create algorithms that focus on human behavior. This specificity affects real-world events and can lead to movements, revolutions, and societal change. When reflecting on the events that took place last week, it is important to note the role that social media consumption can play in addictive, polarizing, and destructive behaviors and how these companies perpetuate that behavior.

Instagram apparently has been privately telling select influencers the top ways to boost followers and engagement, according to BusinessInsider.

Secrets, secrets are no fun…

It has been made public, via the Business Insider article, that Instagram has been alerting chosen creators the best ways to boost their Instagram profiles. Aside from the confusing nature in which this info was only shared with certain influencers, many were shocked to see what a creator must post to be favored by Instagram’s algorithm.

What’s an influencer to do?

According to the article’s cited sources, Instagram recommends the following:

Rachel Reichenbach, artist and small-business owner, stated she “had to stop [herself] from laughing out loud,” at the information as she found it extremely “unrealistic.”

While some influencers find the information helpful, others are surprised and frustrated because this posting schedule is “unattainable.” Although it is important to note that this reported advice isn’t official from Instagram, this advice for Instagram success suggests that to be favored on Instagram, it’s about content quantity and frequency. But it tracks with Instagram’s business model — advising on this amount and frequency of content from each influencer furthers Instagram’s ability to create and sell ad space to brands, and to keep user metrics high. How this posting advice relates to brands’ owned presences on Instagram is unclear.

This framework also favors the macro- and mega-influencers who are able to create content full time. Micro-influencers, on the other hand, more often have a full-time job on top of their commitment to social media. As per the influencers who were interviewed, it’s highly unlikely that someone in this position can create THAT much new, original, high-quality content weekly.

If You’re Wondering What Happened to Quibi: Roku Bought Their Content