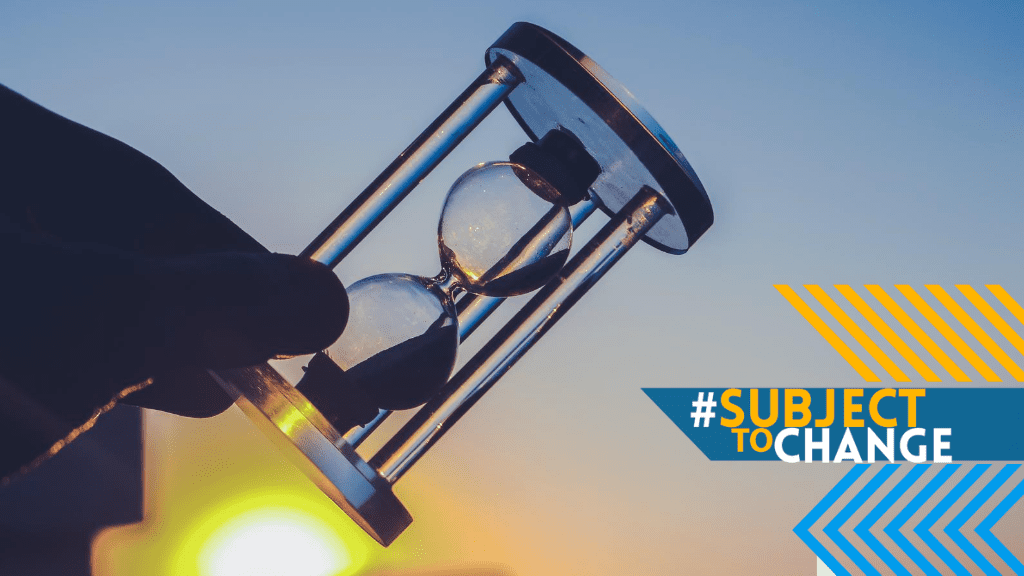 In Instagram’s typical “anything-you-can-do-I-can-do-better” fashion, the platform has released its take on TikTok ㄧ Reels. While TikTok operates as its own app, Reels is an addition to the Instagram app. It has similar functionality to TikTok with vertical, 15-second videos that can be set to original audio or music being the app’s star feature.

With the launch of Reels, Instagram is looking to capitalize on the uncertainty around TikTok by providing a possible safe haven for creators who are worried about TikTok potentially shutting down. It’s ALSO worth noting the shift in performance metrics that the creation of Reels brings. While, previously, Instagram was primarily about likes, shares, and follows, Reels introduces the importance of “views,” and it’s safe to say creators have already caught on (see: the scammer who began selling fake Reels views).

Well, it’s more about what Microsoft and Twitter are saying (yes, Twitter). Microsoft confirmed that it is still in talks to buy TikTok, adding that a decision will be made ahead of Trump’s executive order, which bans the app on September 15th if it’s not acquired by a U.S. company.

Twitter and TikTok also confirmed that they had preliminary talks about a possible combination. While there aren’t many details on what a merge between the two companies would entail, it would have to involve all of TikTok’s U.S. operations per the executive order’s requirements.

And what’s this I’ve been hearing about Triller?

As Triller jumped to the top of the app store charts on both iOS and Android, the platform rolled out a variety of new features including new camera tools that are similar to TikTok’s (surprise, surprise). The app also reported that its downloads grew 20x over the last weekend. On top of that, Triller sued TikTok for patent infringement based on TikTok’s video stitching features.

What Reels and Instagram lack in a collective app community, they make up for in their creator-follower relationships. As we get closer to September 15, it will be interesting to see how TikTokers use Reels and how much overlap between their audiences there is.

With TikTok’s current state hanging in the balance, creators could be looking for a new, consistent, and concrete place to upload their content. Instagram and Facebook have a decade of brand equity that has worked for (and against them), but one thing remains the same – their very existence isn’t in question. On the other hand, the potential acquisition by Microsoft and the TikTok’s announcement of its new, $1 billion (previously $200 million) creator fund may help stabilize TikTok based on influencer support.

Tell me more about Branded Content Tags in Groups.

Facebook has been on a mission to build engagement around its Groups functionality. Branded Content Tags will enable group admins to clearly label their sponsored content in a seamless way and will also give them the opportunity to create a new revenue stream, further incentivizing them to facilitate meaningful engagement within groups.

What about the fund for Black creators?

In light of the Facebook boycott and its general inaction around misinformation that affects Black creators, the platform seems to be trying to win back Black creators through the launch of a creator fund. The fund will be targeted at Black creators and business owners to help them grow their audiences and customer base across Facebook, Instagram, and WhatsApp.

Let’s cut to the chase – the real value of Facebook bringing Branded Content Tags to groups lies in the fact that, almost half a billion people participate in what Facebook calls “very meaningful” groups. This gives brands the opportunity to reach a targeted, captive audience, which could directly drive revenue growth.

New data reveals what YouTube viewers are looking for most during the COVID-19 pandemic.

Take me through the trends.

Generally, trends saw an increase in March-May and a slow decline as we move into July and August.

Self Care: Yoga, guided meditation, nature sounds, home workouts, restaurant-style are all rising trends during the pandemic. With stress levels high and gyms and restaurants closing, people are searching for ways to replicate these experiences at home.

Social Connection: Museum tours, face masks, Dalgona coffee, and sourdough bread, showed increased prominence during the pandemic. Searches ending with “with me” (think: “get ready with me,” “take a drive with me,” “walk with me”) show a need for conversation, community, and connection during the quarantine.

Identity: Cooking, gardening, how to cut hair, religious services, video call beauty tips as notable search terms show want for new hobbies, and a renewed sense of DIY energy. With barbershops and salons closing, family and friends have had to become stylists or rock some interesting, overgrown hairstyles. The closing of churches, mosques, temples, and other religious buildings people are looking to find content to keep and confirm their routine around worship.

Influencers, by nature, are typically responsible for creating and setting the trends  — especially as the global pandemic has resulted in record levels of engagement on social media, interacting with influencers, specifically.

As the global pandemic continues to show no signs of slowing down, marketers can leverage YouTube’s latest report to lean into the trends that consumers are increasingly drawn to — both on and off the platform.

The Gaming Industry Has Great Quarter Amid Pandemic

How Fitness Brands are Cultivating Community with Influencers During COVID-19

Back To School, But Not Back to Normal