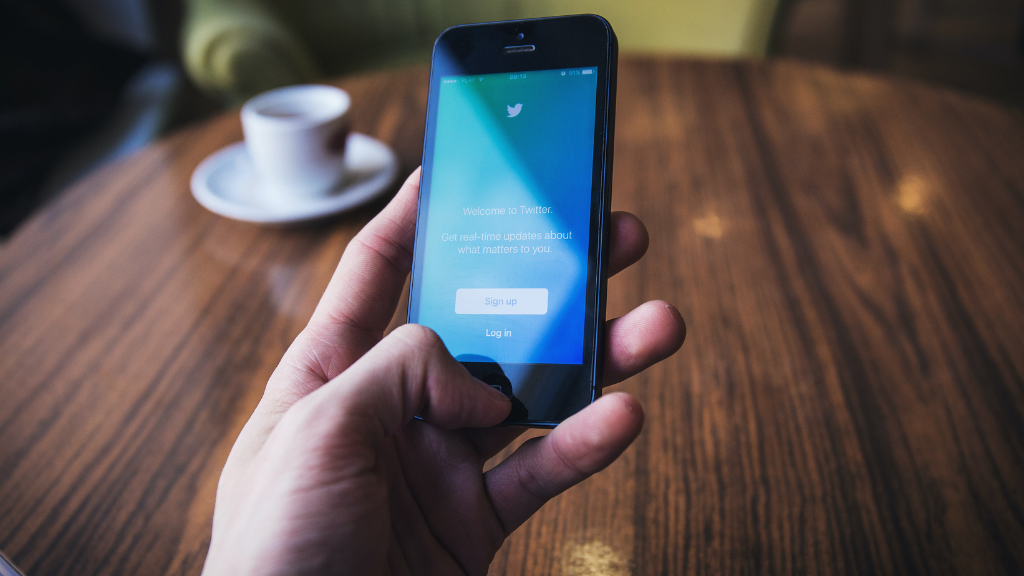 By Alexa BlanchardJuly 19, 2022No Comments

After months of uncertainty, Elon Musk is looking to exit his Twitter deal.

The Most Dramatic Season Yet

It was just earlier this year that Elon Musk was making waves bidding for Twitter, in the name of free speech. A few months, a few new humans, and a few billion in Tesla stock later, Musk’s team has moved to terminate his takeover bid under the claim that Twitter cannot validate the number of bot accounts that live on the site.

Bot account presence prevents Elon and team from determining Twitter’s actual expanded value, and an unclear quantity has been a point of contention (among other things) that ultimately had Musk concerned enough to bow out. While there are several outcomes that this termination could yield, one of the most realistic is that Elon could earn an extra $1 billion on top of the billions in liquidated Tesla stock that he’s saving by walking away.

Musk’s alleged former plans for Twitter included rolling back censorship rules that protected users from harassment, trolling, and mobbing. With this threat abated, Twitter is moving forward with other planned upgrades, including branded likes. What will Elon’s supporters think of this new development? Only time will tell.

Fake It Till You Make It

Brands and creators alike are frustrated with the growth of “fake influencers” led by individuals who are taking away opportunities from creators who are the real deal.

One unfortunate reality of influencer marketing is the number of influencers who beef up their presence with spam and bot followers to fake a stronger audience. This frequently leads to paid opportunities being given to influencers whose body of work, engagement, and industry impact are not up to their peers’ standards.

Help A Creator Out

Artificial intelligence capabilities are helping brands suss out the fraudsters by evaluating several elements like engagement, follower validation, conversions, and much more. As these kinds of tools become more widespread, they will aid the creator sourcing step of running influencer marketing campaigns, which is a vital part of a successful brand partnership.

Brands are frustrated with the poor results. Creators are angry that they are not getting the opportunities they deserve and upset that marketers are finding it difficult to trust them. And not to mention, fake influencers drive down a realistic cost by charging lower prices. But you get what you pay for – and a legitimate creator’s work, engagement, and collaboration will speak for itself. That’s why creator sourcing, in our eyes, is one of the most important steps of your influencer marketing campaign.

TikTok and YouTube Shorts: who will win? With Shorts achieving TikTok-level downloads and long-term content reaching over 100 billion views, how might TikTok respond? Could it be through launching new features or releasing more robust creator rewards? Or perhaps by introducing new educational tools? TikTok might be on top right now – but that could change in an instant.

But wait, there’s more. In this case, drama. YouTube Shorts is battling a copyright infringement lawsuit posed by Shorts International Ltd., a UK-based company claiming that Shorts has ripped off its own ShortsTV. But YouTube isn’t the only platform with faults. TikTok is also still in hot water for its undisclosed sponcon that is secretly advertising various products and services via influencers.

The battle for domination between TikTok and Shorts is going to continue to be something we’re monitoring, especially considering the power both platforms have among young audiences. TikTok is apparently a more popular search engine than Google among Gen Zers, and that trustworthiness is going to be an important factor when considering shady sponcon claims.