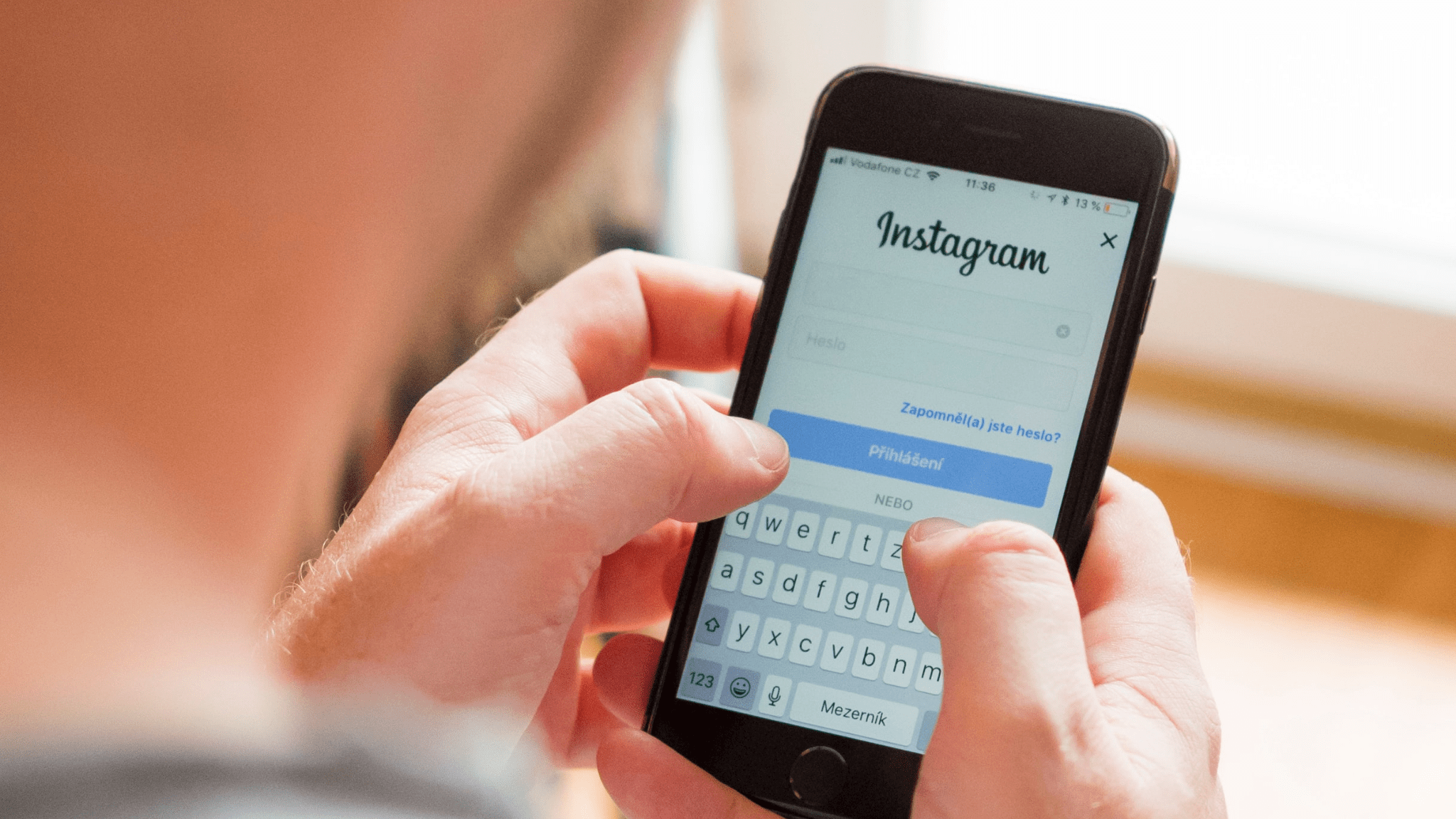 By Madison AltmanJune 23, 2021No Comments

June 23, 2021: Hey! How are you? Thanks for being here. Let’s talk about influencer marketing!

Get to the good stuff!

From June 8th to June 10th, Instagram had their first Creator Week where they hosted development programs for creators to build their careers using Instagram and Facebook tools.

*Drum roll please* In the next few months, Instagram is launching a native affiliate tool that will allow creators to earn commission from items featured in their posts. For transparency, the words “eligible for commission” will appear beneath their username on these types of posts.

Creators can now link their merch shops to personal profiles instead of just business profiles. By the end of the year, eligible creators will be able to partner with one of Instagram’s merchandise partners (Bravado/UMG, Fanjoy, Represent and Spring) to drop exclusive merch on the app.

Currently, viewers can tip creators during live Instagram videos by sending them a Badge, which costs between $0.99 and $4.99. Facebook Gaming has a similar feature where one Star costs $0.01. Starting last week, creators can now earn bonuses from Facebook for accomplishing certain challenges. For example, Facebook is offering a bonus of $150 for creators who earn 5,000 Stars, the equivalent of $50. A.K.A. incentivizing creators to drive users to utilize this feature.

Mark Zuckerberg posted on Facebook saying “we’re going to keep paid online events, fan subscriptions, badges, and our upcoming independent news products free for creators until 2023. And when we do introduce a revenue share, it will be less than the 30% that Apple and others take.” Sounds pretty good to us!

The creator economy is booming! Thanks to this update, now more than ever you can track sales from influencer marketing. Allowing creators to make a profit from their posts gives them all the more reason to utilize Instagram features. Doesn’t hurt that Instagram wants to give creators the bulk of their earnings. We sound like a broken record, but the platforms that are prioritizing creator happiness are going to be the most successful.

These gamers discussed their journey through gaming on Facebook, giving Zuckerberg the perfect opportunity to tease new gaming features.

Soooo, it’s basically Clubhouse? Pretty much. There are two features worth noting: listeners can “Like” and react to the audio as it streams live by giving the speaker a “Thumbs Up,” also, there is an option to turn on auto-generated captions, for accessibility purposes. Live Audio Rooms is more of a “few-to-many” experience where listeners didn’t have the option to raise their hand to speak or join the speakers on stage.

This product comes days after Spotify debuted its audio app, Greenroom; four months after Reddit Talk; roughly seven months after Twitter launched Spaces; and about 15 months after Clubhouse first launched. Let’s not forget that LinkedIn and Slack are apparently working on their own versions of an audio app too.

Zuckerberg used this opportunity to discuss the importance of the creator economy to Facebook. He explained that he wants to create a place where “people get to do creative work and work that they enjoy, and fewer people have to do work that they just find a chore.” How will he do that? With more monetization tools.

He also explained that Facebook hopes to support not just gamers but also journalists and writers. He was likely hinting at a new newsletter called Bulletin that is expected to launch later this month.

Facebook is not holding back when it comes to favoring creators. All of these updates allow for all types of creators to find their place on Facebook. Although the buzz around Clubhouse may be waning, other platforms continue to emerge into the social audio space. Which platform will reign supreme?

Amazon Prime Day Went Off Without a Hitch

Amazon’s seventh annual Prime day ended yesterday and included over 2 million deals globally, including over a million deals from small- and medium-sized businesses.

This year’s event had a new focus: live streaming. On June 7th, big celebrities such as Kristen Bell, Karamo Brown and Mindy Kaling, joined forces with small business owners to livestream and showcase their favorite products and the stories behind the businesses. Amazon was previously running a promotion where customers who spend $10 at select U.S. small businesses will receive a $10 Prime Day credit. Who doesn’t love an excuse to shop small?

So much to buy, so little time

I don’t know about you, but for us, TikTok has been our go-to destination to learn what to buy during the sale. Also, an Amazon Prime Day theme song by Snoop Dogg… what else could you need? Here are some TikToks to get you in the shopping mood:

Not sure you heard but Amazon is taking over the world. They are constantly rewriting the rules and finding new and creative ways to engage customers and engaging creators in their Amazon Influencer Program, where creators earn an affiliate commission for driving sales.

Instagram Provides a New Overview of How Its Algorithms Work