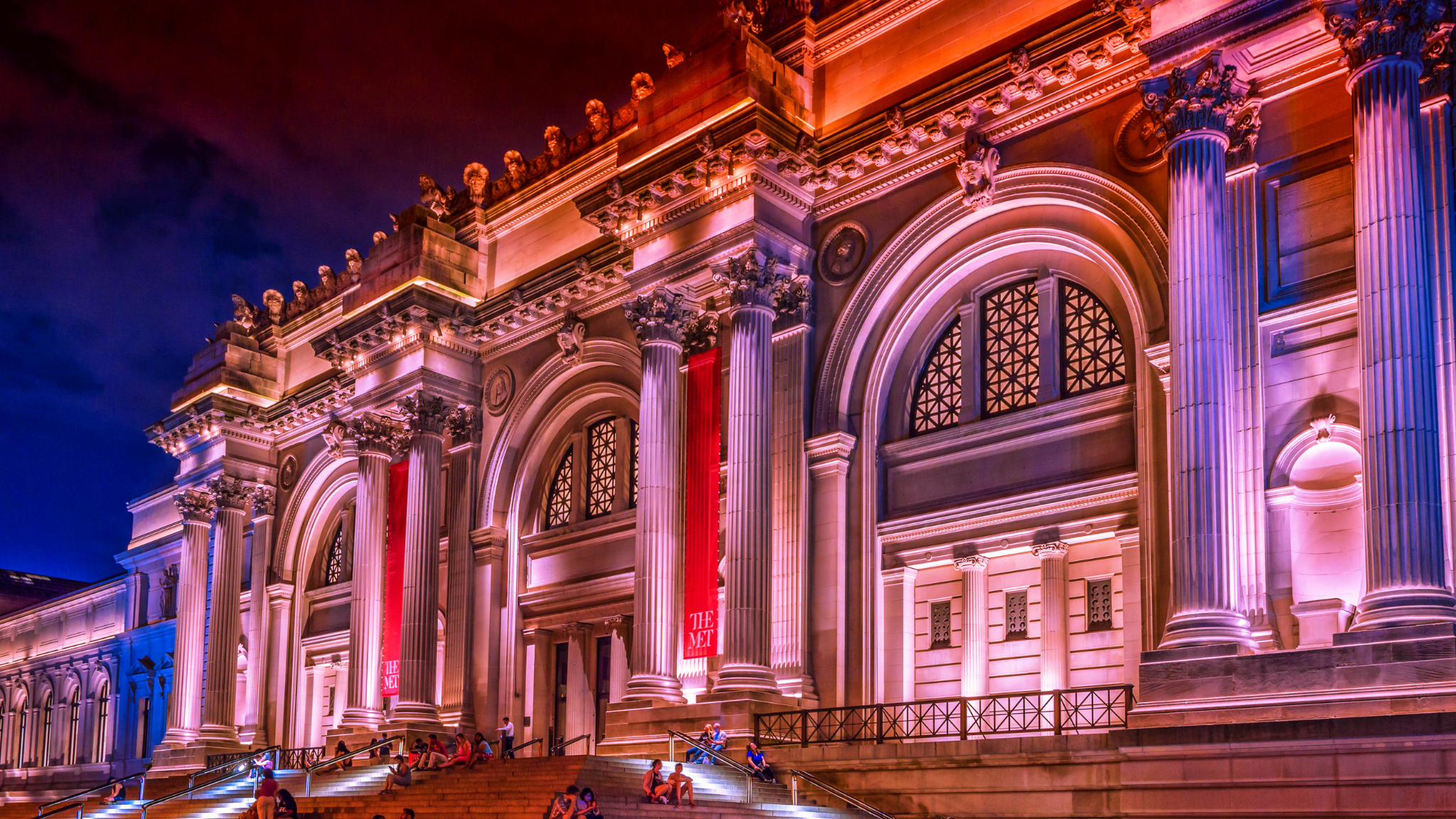 By Madison AltmanSeptember 14, 2021No Comments

Influencers Take on the Met Gala

The Met Gala, the annual fundraising benefit for the Metropolitan Museum of Art in New York City, took place last night and had many influencers in attendance.

The Super Bowl of Fashion

Although the Met Gala is a fundraiser, it’s also an excuse for A-list celebrities to wear the most fashionable, creative, and unique outfits they can. This fundraiser benefits the Met’s Costume Institute, so guests are encouraged to dress the part. The event’s theme was In America: A Lexicon of Fashion, which gave attendees a lot of freedom of interpretation.

This year, some people thrown off by this year’s guest list —large influx of influencers. With a theme focusing on the past, present, and future of American fashion, creators, who are arguably the future of fashion, were invited. Also helps that this year’s event is ’sponsored’ by Facebook and Instagram.

The creators in attendance were TikTokker Addison Rae, Youtuber Emma Chamberlain, TikTokker Dixie D’Amelio, Youtuber NikkieTutorials, YouTuber Jackie Aina and Youtuber Eugene Lee Yang. A ticket to this event costs $35,000, and there is an exclusive guest list decided on by editor-in-chief of American Vogue, Anna Wintour. Not just anyone can attend the social event of the season.

Why were some people so upset?

Because the Met Gala is THE event for the most A-list of celebrities, many were confused to see so many social media stars in attendance. Some felt that the addition of influencers to your traditional celebrity guest list makes the event seem less exclusive. Others argue that this event allowed many creators to further their integration into mainstream pop culture.

With this being a rescheduled event from May 2020 amidst rising COVID-19 concerns, a smaller guest list, and a mask and vaccine mandate, Wintour definitely felt pressure to keep the event as buzzy as ever. And what’s one of the best ways to get something talked about? Influencers!  Social media creators being at the Met Gala further shows the influence they have on society. Influencers and creators are no longer just locked behind the screens on our phones but transcending the barriers of mainstream media.

Instagram is hosting a 10 Days of Live Shopping where users can tune in to livestreams by celebrities showcasing various products to be purchased within the Platform.

This event gives users access to exclusive items and offers. Celebs like Selena Gomez and Kacey Musgraves are teaming up with brands like Outdoor Voices and Peloton. Users simply have to head to the ‘live’ section on the shopping tab of Instagram at the times listed below to take part in the event and shop ‘til they drop.

This event is no short of genius. What better way for Instagram to showcase its live-shopping capabilities? Instagram is evolving eCommerce options and this event allows them to advertise that ahead of the holiday push. By utilizing the reach of these high profile users, Instagram is enticing users to buy into the live-shopping experience and therefore encourage brands and creators to get involved with the feature in the future. We would argue that Amazon and Instagram are soon to be neck and neck in the race for the top platform to live-shop.

This feature allows users to offer subscriber-only Tweets with more features planned in the future such as “Super Follows-only Spaces, newsletters, the choice to opt in to different subscription tiers that creators can offer, the ability to subscribe anonymously and more.”

Users can offer their subscription content at either $2.99, $4.99, or $9.99. These users are eligible to earn up to 97% of revenue on their Super Follows subscriptions. To be eligible to offer Super Follows, the users must be at least 18 years old, have 10K or more followers and have tweeted 25 times within the last 30 days. This feature is currently only available in the United States and Canada to those with iOS.

Is this competing with Patreon and OnlyFans? Our guess is no. Platforms like Patreon are so favored by creators because it gives the added bonus of being social media platform agnostic. For example, by subscribing to someone’s Patreon, you can get access to the creators secret platforms along with the pay walled content. Pateron gives creators the opportunity to monetize other platforms that they normally wouldn’t be able to. It’s common for creators to give subscribers the opportunity to follow their private story or join a Facebook group as a result of being a patreon members. This Twitter feature only gives subscribers access to more Twitter… Is this really going to work? Only time will tell!

Facebook and Ray-Ban Team Up to Launch Smart Glasses