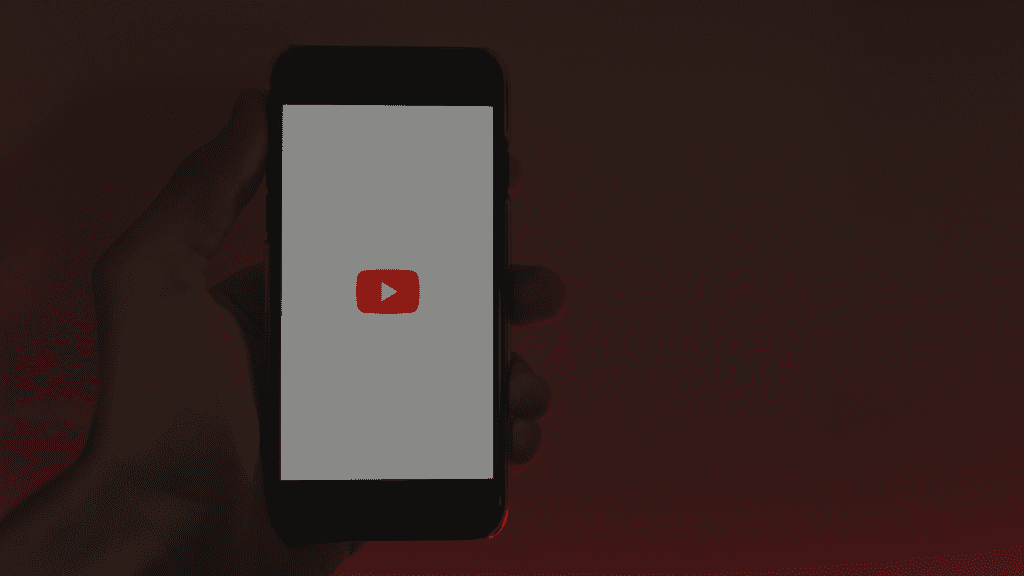 YouTube is set to launch a new, multi-year $100 million fund dedicated to amplifying and developing the voices of Black creators and artists and their stories. This comes in addition to  the $1 million that YouTube has also pledged to support organizations seeking to address injustice. Additionally, on Saturday, YouTube hosted a live streaming event with donations benefiting the Equal Justice Initiative, while YouTube will also look to highlight racial justice via its Spotlight channel throughout the month of June.

Wojcicki also outlined YouTube’s ongoing efforts to ensure that users are being connected to relevant, timely and accurate information on COVID-19, while also noting the rising use of YouTube for learning amid the lockdowns.

As we’ve covered in recent weeks, Wojcicki also discussed the updates YouTube has made in diversifying creator monetization through Super Chat, Super Sticker and memberships and expanding Self Certification to all creators in the YouTube Partner Program.

As the world finds new ways to connect virtually, live streaming has played a crucial role in bringing people together online. These live streams have been used to help capture moments that otherwise would have been lost, like graduation ceremonies and weddings, while also allowing creators to step in and support global relief efforts, as seen most recently through various social justice initiatives.

Due to these changing behaviors, consumers’ live viewing habits have also shifted, as evidenced by the 250% year-over-year increase in live watch time on TV screens. As a result, many advertisers are accelerating their live streaming budgets, so much so that Google has announced several new ad options to better align with this shift.

Many of these shifting consumer behaviors are likely here to stay, marketers have an opportunity to partner with energetic, engaging, and inspiring influencers to produce sponsored live streaming content at scale. With live streaming capabilities available on every major social network, marketers can reach their target audience in real-time on platforms where they are already consuming content.

The Future of Snapchat

There’s a LOT of new updates, but we’ll break down the biggest — of course, providing our perspective along the way:

Snap Minis: Snap Minis are a new suite of miniature apps made by third-parties that live inside the app’s Chat section, which enable a range of experiences from meditating alone to buying movie tickets with friends, all without ever leaving the app. Snap announced seven Minis to start — our favorite? A mini version of Headspace to meditate and send encouraging messaging to friends. Namaste, Snap.

STC POV: For so long, Snap has lagged in comparison to the other social media platforms and its perceived feature parody and stagnant user growth has resulted in minimal brand and creator adoption. As well, one of its biggest differentiators, its core audience of engaged Gen Z users, has been directly challenged by the rising popularity of TikTok, who has quickly captured market share from all the leading social media platforms, including Snapchat.

So what’s Snap’s next move? Differentiate. In a crowded ecosystem, it pays to be different. With the launch of Snap Minis, Snap appears to be heading in a different direction than U.S. mainstream social media platforms, potentially inspired by the Chinese messaging app WeChat. It’s no coincidence that one of Snap’s biggest investors is Chinese tech giant Tencent, the owner of WeChat, which has over 1.2 billion monthly active users. What has made the platform so successful is largely a function of how the platform has expanded beyond messaging to gaming, third-party apps, and commerce. Sound familiar?

If Snap can leverage Snap Minis to broaden its functionality, similar to how it did with Games, it has the potential to be a game changer for the app. However, in order for Snapchat to even remotely come close to the success of WeChat, which has seen $115 billion in mini app purchases, Snap will need to work on its back-end e-commerce capabilities to power the applications.

Snap Maps Upgrade: Snap Maps will now display basic information about local businesses, including location, address, hours of operation and reviews from TripAdvisor and Foursquare. Later this year, users will be able to order food on the map through Postmates, DoorDash and Uber Eats.

STC POV: Snapchat, meet social proof. Ratings and reviews are a large component of local businesses strategies, especially for restaurants, many of which are struggling in the wake of widespread closures due to COVID-19. With Snap now integrating social proof (i.e., ratings and reviews) into users’ in-app experience, the platform is making it easier for users to buy in the moment, accelerating users’ paths-to-purchase — especially considering the added in-app purchasing capabilities coming later this year.

With the mass amount of location data Snap collects on its users, in the same way it developed its Snap Insights Reports depicting user behavior, it’s likely we could begin to see the creation of trending lists based on neighborhood, cuisine, trusted publishers, creators’ preferences, etc.

Enhanced AR and Visual Recognition Capabilities: Users can now use the camera to “scan” plants and dogs — weird combo, we know. PlantSnap can identify 90 percent of plants and trees, the company says, and an integration with Dog Scanner lets the app identify nearly 400 breeds. Rumor has it, later this year, an integration with Yuka will let users scan packaged food for nutrition information.

Additionally, Snap has introduced a new kind of filter called a Dynamic Lens that incorporates real time information. Sports-related filters might include current scores, for example, or a Houseparty lens might invite friends into a conversation based on who is already there. As well, another new filter, called Local Lenses, will let users team up to decorate nearby buildings with digital paint as part of a shared AR world. Last, but certainly not least, an update to Lens Studio, Snap’s filter creation software, now allows developers to import their own machine-learning models.

STC POV: It’s no surprise that 70% of Snapchat users interact with its AR content every day. Snap is quite literally leading the AR front, as evidenced by just how many other social media platforms copy its features. However, unlike the other platforms, Snap is relying on these capabilities to position the platform for what Bobby Murphy, the company’s CEO is calling “the next major shift in technology,” referring to the company’s vision of the future, where its camera platform replaces the home screen of a smartphone or the newsfeed of Facebook as the default starting point from where all other tasks begin.