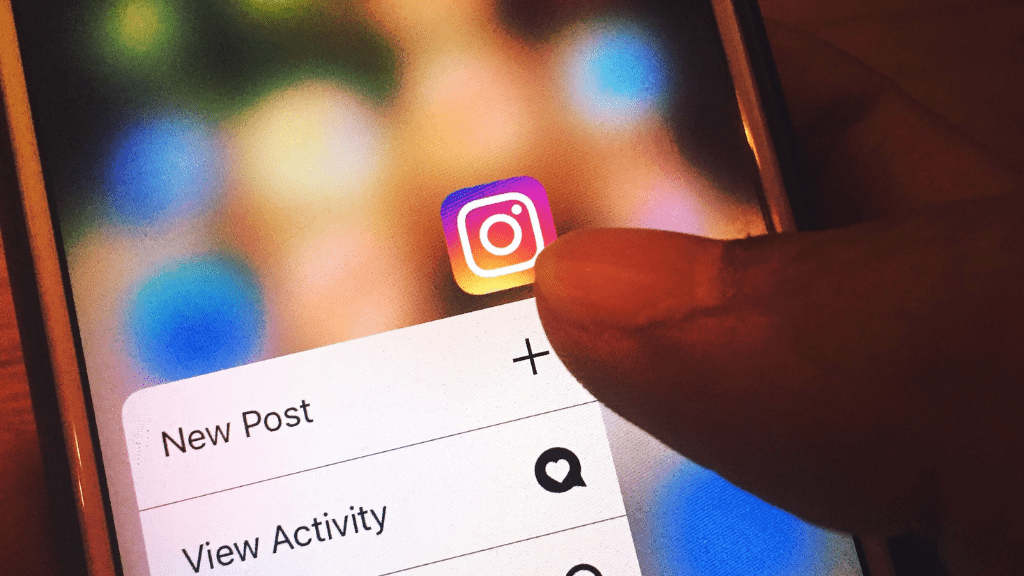 By Abby KatzNovember 17, 2020No Comments

Last Thursday, Instagram unveiled the biggest changes to its home screen in years.

In case you’re living under a rock (or if you are one of the lucky ones who isn’t addicted to mindlessly scrolling on social media), Instagram has made some MAJOR changes to its homepage with the goal of prioritizing Reels and Shopping.

How, you may ask? The company has added Reels and Shop tabs to its home screen, replacing the Likes tab as well as the Create tab, which have been moved to the top right-hand corner next to the direct messages inbox. The Reels tab leads users to Reels (duh), while the Shop tab surfaces personalized recommendations, editors’ picks curated by the @shop channel, shoppable videos, and new product collections.

Adam Mosseri, Head of Instagram, has said, “We don’t take these changes lightly — we haven’t updated Instagram’s home screen in a big way for quite a while. But how people create and enjoy culture has changed, and the biggest risk to Instagram is not that we change too fast, but that we don’t change and become irrelevant.”

They’re not happy — to say the least. Some are calling it a “nightmare of an update,” while others are accusing the platform of being “so busy racing to the next ‘change’ you forget the reason so many of us visit your app. To use it for the core functions.”

Then there’s beauty mega-influencer, James Charles, who claims Instagam is just as fake as the dog filter on Snapchat. His take, you may ask? “They moved everything around and it makes it very, very clear where their priorities lie, and that is making money and only making money. Nobody f—ing asked for Reels, we have TikTok for a reason.” Mic drop.

The rivalry between Instagram and TikTok continues to heat up. For so long, Instagram has taken the approach “anything you can do I can do better” when it comes to copying platforms’ features (think: copying Snapchat with the launch of Instagram Stories, copying Twitter’s Periscope with the launch of IG Live) However, the platform may have finally found one platform that it can’t copy. Enter TikTok.

Even with Instagram doing anything and everything it can to direct users to Reels, its TikTok copycat, the feature still hasn’t taken off in the way the platform had hoped. Critics have said Reels lacks competitive features, contributes to Instagram’s bloat, feels stale and features a lot of recycled TikTok content.

Regardless of which platform is “winning,” the opportunity for influencers and brands to collaborate on both of these platforms is ripe. Check out our latest  webinar where we sat down with a panel of marketers and influencers to get their perspectives on the two platforms — and which they think will prevail.

Not Unrelated: The TikTok Ban Gets Delayed… Again

TikTok has, once again, has been granted another extension to reach a deal with Walmart and Oracle.

Yes, again. This marks the fifth delay since President Donald Trump announced in August that he was banning the app. Need a refresher on how we got here?

No one really knows — not even TikTok. In fact, the platform filed a petition in the U.S. Court of Appeals claiming even they have stopped receiving communication in recent weeks from the U.S. government, after asking for a 30-day extension to work out an agreement.

The U.S. government continues to give TikTok the gift that keeps on giving — the gift of time. Tbh, it’s likely that this issue will keep getting pushed until the Biden administration takes office (which is probably what TikTok wanted in the first place, let’s be real).

Although the fate of the platform still remains somewhat unclear, for now, TikTok is still very much alive and kickin’, showing no signs of slowing down. Not only has the platform nearly tripled in size since 2018, but it is expected to hit 1.2B monthly active users in 2021. For context, this puts TikTok on par with the likes of Facebook, Instagram and YouTube, which is quite remarkable given that it still remains banned in one of the world’s largest markets: India.

Facebook is providing more ways for creators to claim monetization rights when their content is repurposed across any of its platforms.

Facebook has expanded access to its “Rights Manager” beyond its initial pilot launch, giving more creators the ability to issue takedown requests over re-uploaded videos and images they own across Facebook and Instagram. These creators will also have the option of making money off matches if their re-uploaded content is monetized with in-stream ads.

Facebook & Co. may be copying TikTok, but it’s not letting content on its platform be copied. For the first time ever (and long overdue), creators can now track and protect their own content within the Facebook ecosystem. With the democratization of content creation only accelerating, it’s crucial that all platforms can correctly monitor and attribute content rights to the correct creator.

Retailers are pushing their employees to become TikTok influencers