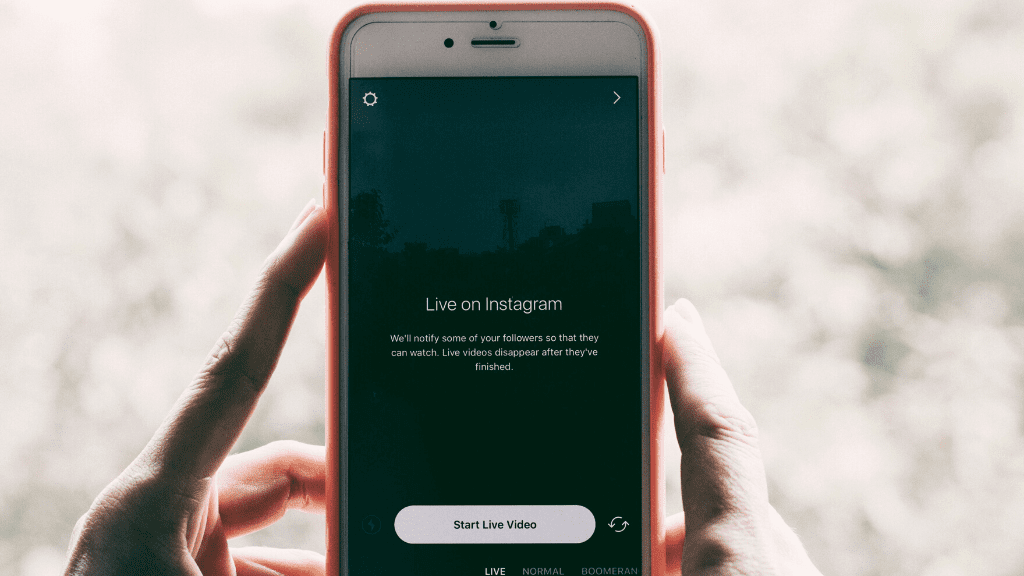 Instagram now allows all users to save their Instagram Live videos to IGTV, an option that had previously only been available to select users.

Back up, talk to me about IG Live.

For most of us, our quarantine content of choice on Instagram has been IG Live — so much so that usage has skyrocketed more than 70% in the U.S.  Until now, IG Live videos were only live for 24 hours, which meant brand-sponsored IG Lives had a limited shelf life and perceived value.   Now unsurprisingly, brands want in on the action, many of which have partnered with creators to reach consumers in a relatively cheap, ever-popular and authentic way.

Walk me through the process – I recorded my IG Live, now what?

Once a live video ends, users will now have the option to tap the icon ‘Share to IGTV’ to do exactly what you’d expect — share a replay of it to IGTV. It’s worth mentioning that live video replays won’t include any likes or comments from the original video; the number of viewers from the live video will restart once shared to IGTV; and users won’t be able to edit or trim your live video before sharing it to IGTV. The workaround however, is to download the IG Live, edit the video and then reupload to IGTV.

Since the inception of IGTV, Instagram has been trying to make it relevant — keyword: trying. However, with a lack of engaging content and virtually no monetization options, let’s just say brands, creators and users were equally unexcited to try the platform out. Moral of the story? IGTV has lacked adoption.

Enter stay-at-home orders. The perfect storm for the rebirth of IGTV.

So what’s in it for Instagram? Ad dollars, of course. If Instagram can effectively use the IG Live momentum to ignite a spark in IGTV, it opens the door for monetization, something that the platform has been talking about doing for a while now. Again, monetization will only be possible if users actually begin spending time on IGTV – something that we’ll be watching (literally).

Capitalizing on the growth of video chat during the pandemic,  Facebook has been in the process of launching what it’s dubbed the video-calling service for social interactions: Messenger Rooms. Now, Facebook has announced that Messenger Rooms will also be available within groups and events.

Remind me, what are Messenger Rooms?

Using Messenger Rooms, a Facebook user can start a group video conference and can invite anyone to join — even non-Facebook users. Instead of scheduling a chat/meeting time, users can simply start calls within Facebook Groups, Events or the News Feed. Once a room is open, users will see it on their homepage and can click the link to join (unless the host makes the room private). The service allows up to 50 participants to a video conference with no call-length restrictions.

And they’re available in groups and events?

Yes they are. Both group admins and members will now be able to create dedicated group Rooms from the  Groups composer, in which they will be able to host video chats with up to 50 group members. Admins will also have a few additional control options, like the ability to allow Messenger Rooms within their group (or not), the option to make group Rooms “admin only” and the option to grant only certain group members the ability to create a Room.

If Zoom and Houseparty had a baby, it would be Facebook Messenger Rooms — and, from the looks of it, it seems like that baby is destined for success. According to Facebook, more than 700 million users use video and voice calls on its Messenger and WhatsApp platform. While Facebook is unlikely to grab any of the enterprise market share from industry behemoth Zoom, Messenger Rooms is an attempt to compete with more social video services (think: Houseparty, FaceTime, Google Hangouts) — especially within groups and events, where the setting is more intimate.

While direct competition with Zoom is unlikely, it’s worth noting that Facebook has been touting the security and privacy features of Messenger Rooms while Zoom has been facing an initial backlash given recent privacy concerns.

From an influencer marketing perspective, the opportunity for brands lies in connecting with and activating influencers within Messenger Rooms. Specifically, bands can think about using these rooms to fuel connection in three distinct ways: influencer-to-influencer, influencer-to-brand and influencer-to-consumer/fan.

Facebook is set to acquire Giphy, the web-based animated GIF search engine and platform provider, in a deal worth around $400 million.

Giphy has grown to be a central source for shareable, high-engagement content, and its animated response gifs are available across Facebook’s platforms, as well as through other social apps and services on the web.

According to Giphy, more than 700 million people see its content every day, and many of those views come from some of the world’s most popular apps that rely on Giphy’s API to let users share and post GIFs (think: TikTok, Twitter, Slack, iMessage). While it’s unlikely that Facebook will stop allowing these platforms to use the Giphy API (although they claim they didn’t buy giphy for the data), it’s likely that many of these platforms won’t want to have a Facebook-owned platform integrated with their products.

With Facebook buying Giphy, brands will be able to start working with Facebook to create their own GIFs — with ad spend, obvi. With the understanding that GIFs are a huge contributor to our digital worlds and society at large, brands have the opportunity to work with some of their most well-known influencers and brand ambassadors to create brand-owned influencer GIFs (think: P&G tapping Charli D’Amelio to create a GIF of her doing the #DistanceDance from the brand’s well-known TikTok campaign).

US Grocery Prices See the Biggest Jump in Nearly 50 Years