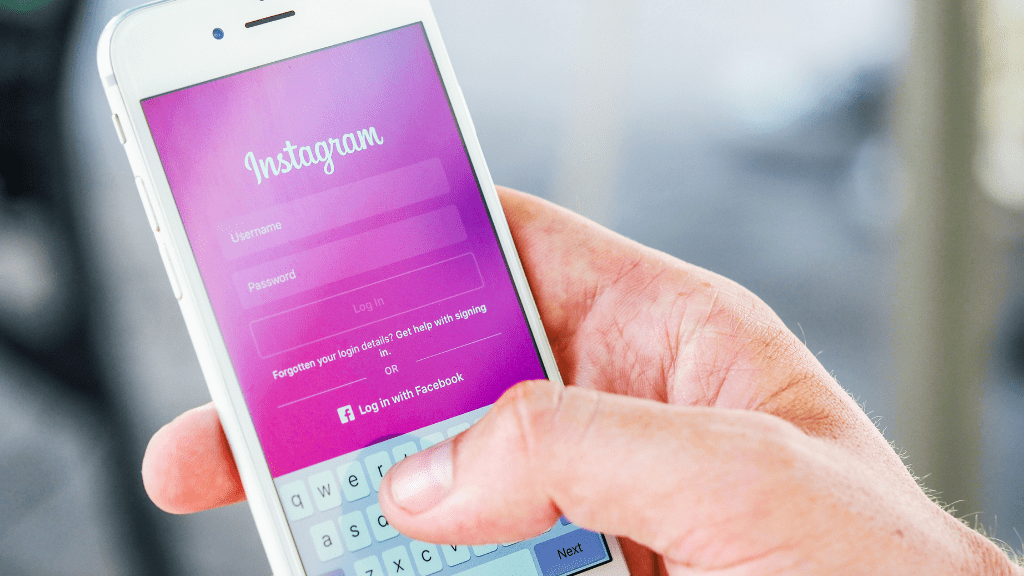 Instagram CEO Adam Moseri has announced the platform will do more to ensure influencers properly disclose when they have been incentivized to post.

Following an investigation from a U.K. watchdog called the Competition and Markets Authority (CMA), which found Instagram was failing to protect consumers from being misled, the platform has committed to a package of measures to ensure greater transparency between brands, influencers and consumers.

Break them down for me.

In case you don’t want to read through all the legalese here, we’ll break down the most significant updates for influencers and brands below:

Instagram has committed to making all of the changes (detailed here) by June 2021.

According to a recent study, more than three-quarters of incentivized influencer posts hide the required disclosures beyond the main caption, meaning users need to expand the text for the disclosure to be seen. Spoiler alert: that’s illegal. In case you’re in need of a refresher, disclosures are required any time there is a financial, employment, personal or family relationship with a brand. ICYMI, we have an entire guide on FTC disclosures here.

Circling back to Instagram, you’re probably wondering — what does this mean for me? Simply put, moving forward, all sponsored posts on Instagram need to be posted through the branded content tool — it will soon no longer be OK to put up a post and use #ad, now that all Instagram users will soon have access to the tool that allows them to properly disclose. While previously, rules around disclosures on Instagram have been murky, it’s clear that Instagram is now putting its proverbial foot down. It’s important for brands to brief influencers on these new changes, especially because failure to abide by these rules will likely impact the brand, not the influencer.

According to a new survey, 73% of marketing executives said a deal for Oracle and Walmart to buy TikTok would affect their advertising plans for 2021.

Among the marketers who said the TikTok deal will affect their plans, the most common impacts would be changes in ad products (94%), new consumer behaviors from increased TikTok usage (75%) and new products (38%). In addition, 86% of respondents said they’re concerned the TikTok deal will make Oracle a leader in advertising data, while only 41% said the deal gives Walmart a chance to overtake Amazon in e-commerce.

Where does the deal currently stand?

TLDR; if a deal isn’t reached by November 12, TikTok will be banned in the U.S. The court has set a November 4 hearing date for a follow-up on the TikTok ban in the U.S. app store, while TikTok has continued to combat the U.S. government’s Executive Order with claims that the government’s rationale is based on incorrect information and assumptions.

It’s not surprising that a future TikTok deal would impact the majority of marketing executives — especially given just how intertwined the platform is with today’s culture and relevant events. This, understandably, has led to lots of brands finding their way to TikTok, viewing it as a new avenue to not only contribute to mainstream culture, but also reach an extremely captive Gen Z audience (with growing spending power).

Influencer-to-consumer revenue streams are expanding — so rapidly that new businesses are launching simply centered around supporting creators and influencers in these ventures.

The creator ecosystem is expanding. As part of this, new platforms are launching and established platforms are gaining more traction. With creators looking to monetize their talents outside of traditional brand partnerships, there will be a rise in the companies and platforms focused on supporting and helping creators with the various aspects of running their business (e.g. selling merch, tracking finances, etc.).