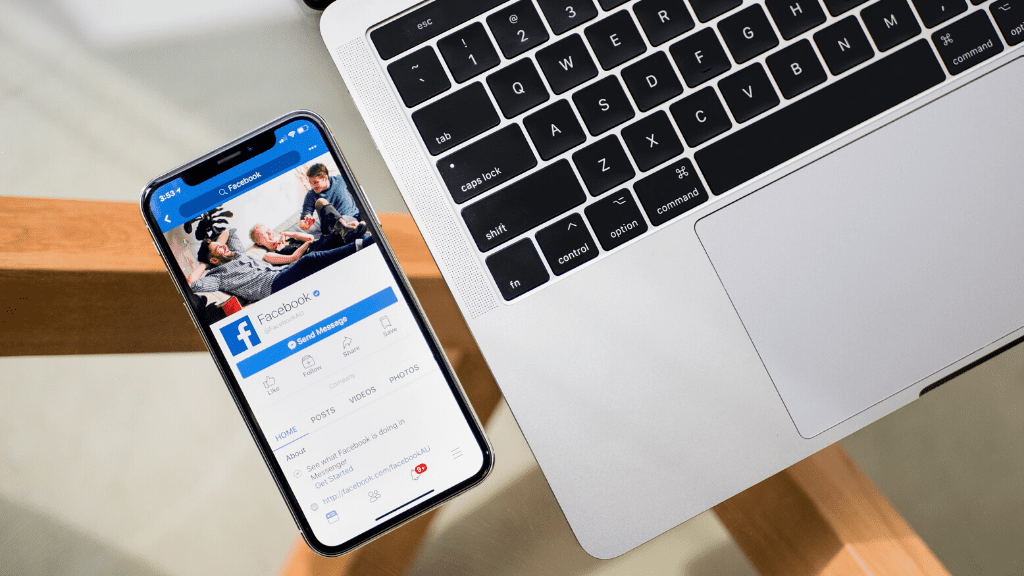 Facebook calls Shops a “mobile-first shopping experience where businesses can easily create an online store on Facebook and Instagram for free.” The Shops will be powered by third-party services, including Shopify, BigCommerce, and WooCommerce to help businesses with back-end needs to set up their Shops. Currently, Shops are only available for businesses using IG Shopping and Facebook Page Shop, but will soon be available to all business accounts.

This isn’t Facebook’s first rodeo when it comes to e-commerce. Facebook’s first foray into ecommerce was in 2016 with the launch of Marketplace, its in-app destination for peer-to-peer buying and selling. Two years later, Instagram began working on a standalone shopping app, which was later abandoned (#RIP) and replaced with in-app checkout.

How can my brand use it?

The process is simple (see here). Businesses need to upload their catalog, choose the products they want to feature, then customize their shop with a cover image and accent colors. Once built, the shop will look consistent (whether it exists on FB, IG or both) and visitors will be able to browse, save and order products — all without ever leaving the app.

What’s in it for FB?

Revenue, duh. While Shops are free to create, they could create significant new business opportunities for Facebook in advertising, payments and other services. Businesses will be able to buy ads for their Shops, and when people use Facebook’s checkout option, it charges them a “small” fee. While FB hasn’t released any deets on what it means by “small,” it’s likely FB will take a smaller cut than its top competitors in the space (think: Amazon, Etsy, Poshmark, Mercari).

Timing really is everything — and the timing of Facebook Shops couldn’t have come at a better time for the social media giant and for small businesses trying to stay afloat and reach their consumers in a new way. While stay-at-home orders have been devastating for brick and mortar businesses, it has also led to record sales for e-commerce companies and Facebook is looking to get a big piece of that e-commerce pie.

From a brand perspective, the launch of Facebook Shops are game-changing on so many fronts. For starters, where the pandemic has been challenging for brands with no DTC arm (or diversified distribution strategy), Facebook is now essentially saying “we hear you, and we want to help” — of course as long as FB can profit, too. Launching Shops effectively lowers the barrier to entry for all brands to sell DTC, in turn leveling the playing field for legacy brands and small brands alike. Additionally,  FB has a huge opportunity to become an integral piece of brands’ ecommerce strategies moving forward.

For influencers, many of whom have already expanded their businesses beyond the confines of paid sponsorship opportunities on Instagram to include non-sponsorship opportunities (think: selling merch, products, subscriptions, apps), Shops provide yet another avenue to monetize their influence and diversify their revenue streams. As well, it’s likely that we’ll see the acceleration of influencer-to-consumer (ITC) brands, since any influencer will now have the opportunity to set up a storefront on Facebook very easily.

Not Unrelated: Facebook Leans into AR and AI-Based Tools

While Facebook continues to push into ecommerce, it has simultaneously been working on a range of more advanced AR and AI-based tools to improve the online shopping experience.

Auto-tagging in FB Marketplace: Facebook is using GrokNet, which is a new machine-learning based system, to help sellers in Facebook Marketplace better tag their items. With this feature, product descriptions will be autofilled upon uploading, which makes it easier to rank in search and communicate across languages.

Rotating View: A 3D-like photo capability that allows anyone with a camera on their phone to capture multi-dimensional panoramic views of their listings in Marketplace. It essentially allows anyone to turn a 2D video into a 3D interactive experience.

AI-Based Digital Closet: Facebook is also testing new, AI-based tools that will be able to learn what style of clothing you prefer based on your existing wardrobe, and then make product recommendations based on your preferences.

AR Try-On Tools: Facebook is apparently still working on developing new AR try-on type tools for products, enabling users to “try before they buy.” Instagram began testing these AR ads with a small group of advertisers last year, and Facebook has confirmed that it is looking to expand on this initial test.

With the development of AR and AI-based shopping tools on top of the launch of Shops, Facebook is effectively laying the groundwork for retailers to enable in-store experiences for consumers at home. In other words, Facebook is blurring the lines between the physical and digital worlds, making the emergence of a phygital world that much closer to a reality.

Although it seems somewhat futuristic, the reality of a phygital world isn’t that far away, especially considering the progress platforms like Facebook have already made in developing tools that set the foundation for marketers to commoditize these types of experiences for consumers. Social proof will inevitably be a fundamental component of this new phygital world and, as such, presents an opportunity for brands looking to expand the use and value of influencer-generated and user-generated content.

Mayer spent over two decades at Disney, wearing many hats (or should we say costumes), most recently having overseen the successful launch of Disney+ and helping Disney move at a “tech company-level speed” of going to market. Mayer also ran the direct-to-consumer and international divisions of Disney for the past two years, serving as the brand’s chief strategy officer, and helping to orchestrate a variety of production studio purchases, like Pixar, Marvel, and 20th Century Fox.

What can Mayer offer TikTok?

Experience and credibility. Mayer’s experience at one of the world’s largest and most successful brands speaks for itself. As well, having come from a widely trusted brand, Mayer is likely to bring an aspect of credibility and trust from Disney over to TikTok, something that would largely benefit the app which has been seemingly unable to distance itself from the security/privacy concerns surrounding its Chinese parent company ownership.

This is huge news for TikTok.  For months, the platform has been trying to distance itself from its Chinese roots, largely due to U.S. lawmakers’ concerns over the American public’s privacy and security. While that hasn’t exactly stalled the app’s growth, it has been enough to dissuade some brands from advertising on the app. With a former exec from one of the most ‘American’ companies stepping in as the CEO of TikTok and the COO of parent company ByteDance, it’s likely that we will begin to see more trust in the app. As Tim Peterson of Digiday put it, ByteDance has finally found its Sheryl Sandberg.

Over the past few weeks, we’ve increasingly seen TikTok grow up — right in front of our very own eyes (we’re not crying, you’re crying). Not only has its user base literally begun to skew older, but we’ve also seen the platform develop much more sophisticated advertising capabilities and targeting. With the strategic hire of Mayer, it’s only a matter of time before TikTok surpasses Instagram as influencers’ and users’ platform of choice. Even if your brand’s audience wasn’t on TikTok a few months ago, it’s important to reconsider because they might be now (spoiler alert: more than a quarter of millennials are, up 5% from Jan).

If you’ve decided to now test the platform out for yourself (or maybe you just want to refresh your TikTok knowledge), check out our latest guide to TikTok here.

Travel marketers turn to ‘inspiration’ to stay top of mind