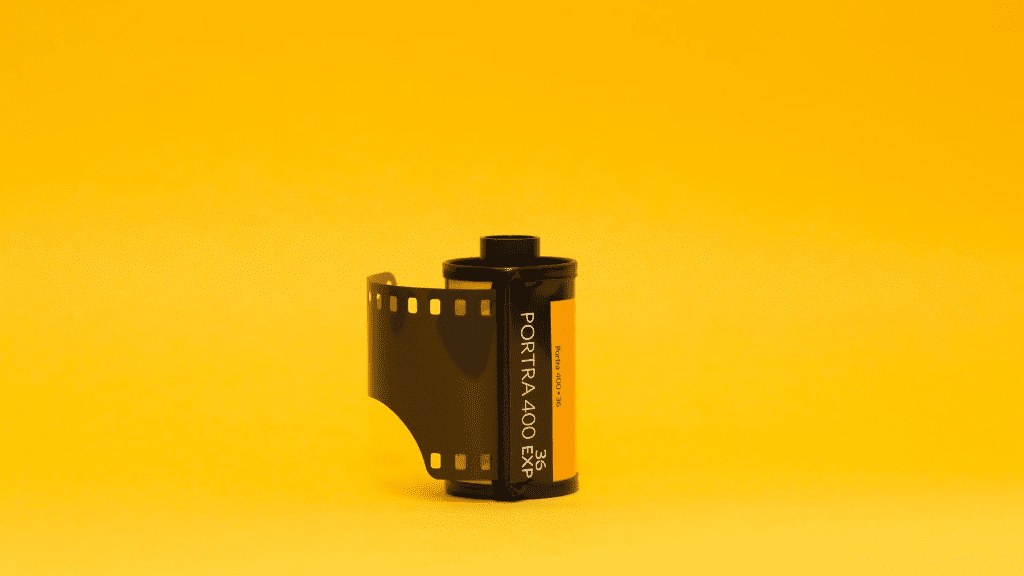 As news around TikTok continues to inundate our feeds, Instagram Reels, which launched today, poises itself as a potential competitor to the powerhouse platform that is TikTok. This blog will bring you up to speed on everything that’s going on in TikTok land while exploring the Reels feature, plus how they compare to each other.

On Friday, July 31, Trump said he would ban TikTok because of national security concerns. This sent creators on the platform into a fit of downloading their content, saying goodbye to their audience, and encouraging them to follow them on other platforms. After TikTok released a statement letting the world know the platform isn’t going anywhere, Microsoft joined the conversation and confirmed rumors that it is indeed working to acquire TikTok.

Given all of the uncertainty of TikTok’s future in the U.S. and the app’s success with U.S. audiences, Facebook and Instagram have created a competitor to the platform, which has launched at the peak of conversations around banning the app.

With TikTok in the hot seat, Reels is looking to secure creators fast. Instagram reportedly made hefty offers to popular TikTok creators trying to get them to generate content exclusively on the Reels platform. The logic here is that audiences are bound to follow their favorite creators outside of their primary platform. It’s a strategy we’ve seen before – Mixer took a similar approach when contracting Twitch stars and gaming influencers Tyler “Ninja” Blevens and Shroud. The two influencers were paid millions of dollars to exclusively produce their content through Mixer instead of Twitch. After the platform underperformed, Microsoft shut down Mixer and paid out the influencers for the rest of their contracts.

However, things could go differently with Reels because of the stability of TikTok (or lack thereof). With TikTok’s current state hanging in the balance, creators could be looking for a new, consistent and concrete place to upload their content. Instagram and Facebook have a decade of brand equity that has worked for and against them, but one thing remains the same – the platforms’ existence. On the other hand, the potential acquisition by Microsoft and the rolling out of their $200 million creator fund may help stabilize TikTok from the influencer’s perspective.

Circling back, one problem with Mixer’s tactics is that they assumed that followers would jump to their platform just to watch Ninja or Shroud and then slowly consume other content. Instead, followers stopped consuming content from these two creators in exchange for keeping their user experience on Twitch. This goes to show that a platform can be just as influential as a creator. So let’s take a look at Reels.

While TikTok is its own app, Reels is an addition to the Instagram app. This is a change from Instagram’s first attempt to copy TikTok, Lasso, which was shut down after receiving less than 600,000 downloads.

Reels has similar functionality to TikTok with vertical, 15-second videos that can be set to original audio or music being the app’s star feature. Although TikTok videos can be up to 60 seconds, Instagram is reserving that longer time of content to IGTV and in-feed videos (for now, at least).

The camera interface of Reels has a similar look to TikTok incorporating audio, speed, filter, and music effects. Reels videos are incorporated into the discover page and are able to be shared in-feed. Reels mimics TikTok when it comes to its audio page, where you can see other videos that use the same audio along with its original creator.

Celebrities have jumped on using the feature already with Miley Cyrus releasing a clip of her new song as a sound on Reels today as it launched. Influencers are considering making more serial content on Reels since Instagram is more follower-based versus TikTok’s algorithm being more content-based. Examples of current content being uploaded can be seen here and here. 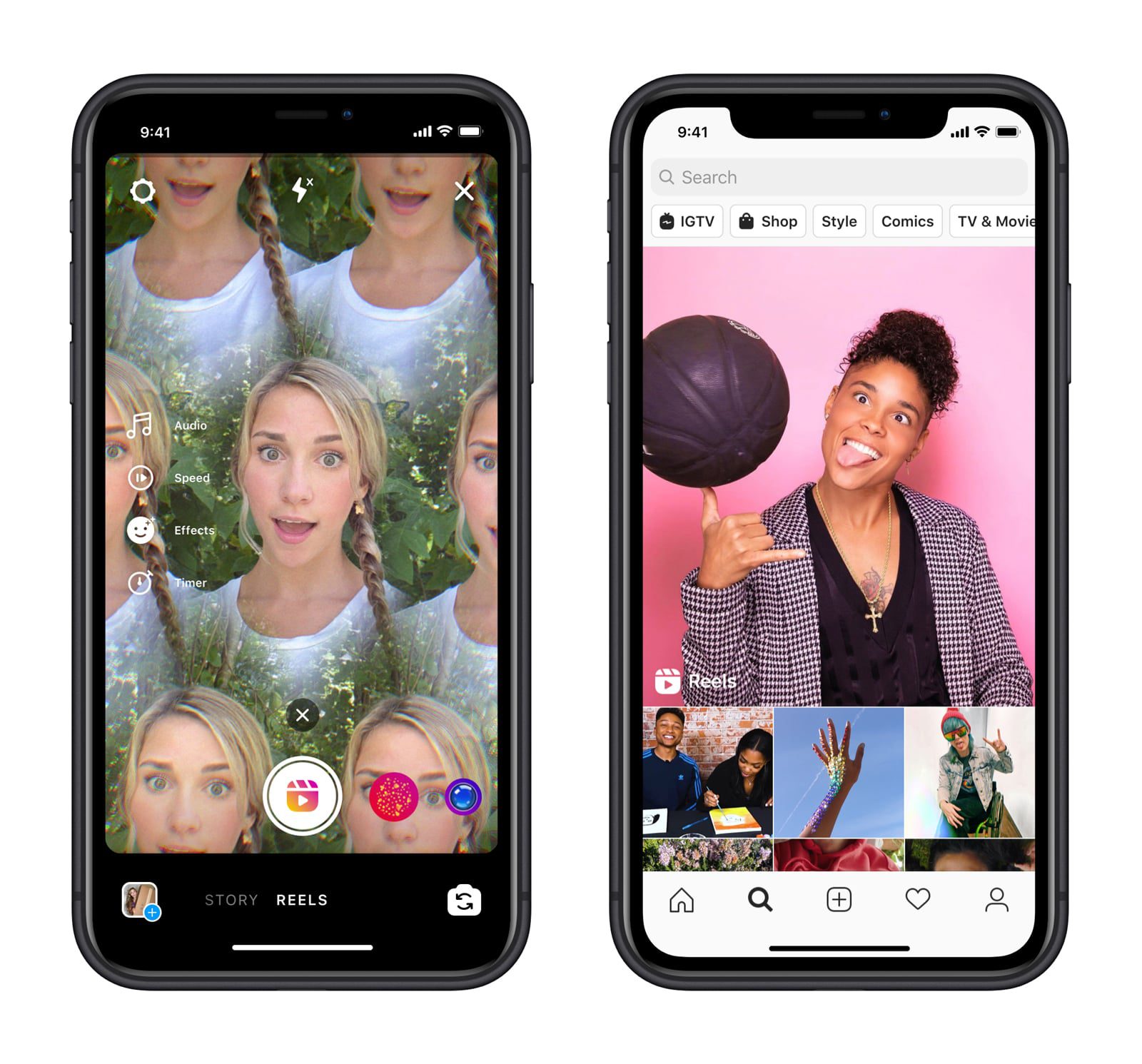 Overall, Reels seems to be a pretty direct replica of TikTok. If a TikTok ban comes to fruition, it’ll be interesting to see if TikTok creators start using Reels or other similar apps like Byte or Triller. Many TikTokers have launched new YouTube channels or Twitch Streams and may choose to make one of those platforms their main content channel given their quickly growing audiences there. Amidst the instability of TikTok and Instagram’s successful copycat strategy, Reels could be a real contender in the space of short-form video.

Talk to one of our strategists about exploring new features and platforms as a part of your influencer marketing strategy today.