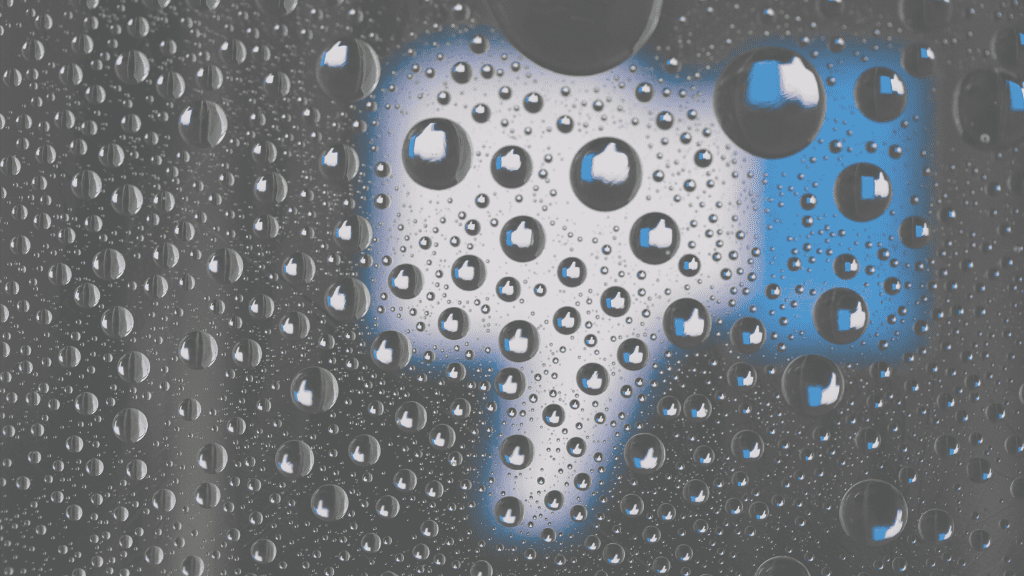 As the list of advertisers boycotting Facebook grows, companies of all sizes are asking themselves how to balance doing what’s right while doing what’s best for their business. Whether your organization decides to join the boycott in a limited fashion,, on all platforms, or not join at all, this blog will provide guidance on how to navigate this and make a decision.

For more details on the boycott, be sure to check out our weekly Subject to Change newsletter where we covered it here. Otherwise, here’s the gist.

In early June, in the midst and height of the protests over the murder of George Floyd, President Trump posted on Facebook and Twitter denouncing the protests and ending his statement by saying “when the looting starts, the shooting starts.” Twitter responded by hiding the tweet, stating that it violated its policy on glorifying violence. Facebook took a different approach with Mark Zuckerberg posting a statement, which asserted that the platform “should enable as much expression as possible.” This didn’t sit well with many Facebook users, employees, and brands that spend money on the platform and on its properties.

Soon enough, major corporations started to pull their advertising dollars from Facebook (and now Instagram) to underscore their disappointment and frustration at the platform’s lack of action around hate speech and disinformation. The North Face, Patagonia, and REI were some of the first brands to participate and were soon joined by Verizon, Unilever, Target, Coca-Cola, Ben & Jerry’s, and others.  So far, more than 750 (and growing) advertisers have taken the pledge to pause their ad spend on the platform. Some brands have gone further to boycott Facebook properties like Instagram and WhatsApp Business as well as all social media platforms in general.

On June 26, Facebook pledged to label all “newsworthy” posts, including those from politicians, that break its rules. Yes, that is incredibly vague. Additionally, on July 7, in a meeting between the boycott organizers and Facebook, organizers saw no commitment on the platform’s part to change or take action.

As the boycott extends to Instagram, brands have started to pause influencer marketing campaigns. After brands paused influencer campaigns out of respect for the BLM Movement and protests, influencers are worried about taking another financial hit.

As some of the world’s largest, most profitable companies, join the boycott, smaller companies need to ask not just if they want to join but if they can afford to join. There is an incredible amount of privilege that needs to be acknowledged in being able to participate in a boycott. While many companies have committed to the boycott through July, others have not provided a date for when they’ll resume ad spend on Facebook and other platforms. With recent meetings going so poorly, it could be that there isn’t an end in sight for the boycott.

Companies like Unilever and Coca-Cola that house such ubiquitous brands can pause their spending and not see much of a change to their bottom line. Smaller brands, especially those that are direct-to-consumer (DTC), may not have this luxury. Facebook is the most affordable avenue for customer acquisition and outreach. Pledging to pause spending could put smaller companies (many of which are owned by marginalized groups) at a greater risk of harming their businesses during a time when many – due to the pandemic – are already holding on by a thread.

If you’re a marketer (or a small business owner who is doing it all) and you make the decision not to boycott, here are three things that you can do to help the cause.

As we know, influencer marketing is a major tactic that small businesses use to spread the word about their products and promotions. However, the current landscape of activated influencers is extremely white. When thinking about your next influencer marketing campaign, Black, Indigenous, and People of Color must be included in the group of influencers you activate. Not only is it important to accurately represent your consumer base, but diversifying your influencers will help you reach new audiences that will purchase your product or service. Here’s our growing list of 100+ BIPOC Creators you can start a conversation with.

Silence is compliance. Consumers are looking for companies who are willing to take an explicit stand against hate. Break up your typical content with calls to action or promotions that help support a cause. Companies that have done this well are Ben and Jerry’s, Lego, and Glossier.

Explore reaching new audiences on different platforms. Twitch, TikTok, Pinterest, Youtube, and other channels all offer advertising services that smaller businesses can capitalize on. In addition to the flourishing influencer marketing opportunities, marketers can avoid being trapped into maintaining ad spending on Facebook by taking advantage of other advertising options.

Instagram is the most widely used channel for influencer marketing campaigns. Convincing brands to go as far as Unilever has by pulling advertising from all social channels is a tall order. Fortunately, the fact of the matter is that if you are boycotting Facebook, but not Instagram (or WhatsApp and the Facebook Audience Network), you can still be an integral part of the boycott’s overall mission.

There’s no sure-fire answer here. Some brands have joined the boycott for 30 days, some indefinitely. Deciding to boycott now only to have to revert back to ad spending later is not great for a brand’s image, no matter the size. If you’re going to pause your ad spend, make sure you’re prepared to do so for the long haul and that executive decision-makers understand that there could be longer-term impacts.

Moreover, know that your customers are monitoring how companies stand up to hate speech, how they stood up (or didn’t) in the past, and are closely watching what happens in the future.

Both internally and externally, Facebook has received plenty of criticism over the way it has handled hate speech as well as dis- and misinformation. Internally, Facebook employees hosted a virtual walkout due to the company’s inaction over Trump’s tweets. With the obvious external backlash and continued inaction, Zuckerberg is clearly trying to wait out the boycott. In an internal meeting, he even told employees that advertisers would return to the platform “soon enough.” This sentiment begs the question: What if they don’t?

Zuckerberg seems to think that he and Facebook are above needing to change; that the ubiquity of Facebook and its other revenue streams will allow the company to ride this out. What he fails to realize is that doing more to combat dis- and misinformation is not only the right thing to do, it is a vital long-term investment in the future use and viability of the platform. According to TechCrunch, 66 percent of 18-24-year-olds surveyed report using Facebook less and less over the last two years. When using Facebook goes out of fashion but also becomes a political statement, that’s a sign. When working for Facebook goes out of fashion and becomes a political statement, that’s a sign. It’s a sign that there needs to be a meaningful, tangible course of action or Zuckerburg and Facebook will continue repeating its treacherous history over and over again.

While we don’t have any control over Facebook’s decisions, we do have control over how we as marketers can take a stand and take action by tapping into influencers and prioritizing BIPOC creators, actively supporting causes, and activating across other platforms outside of Facebook.

Our expert strategists can help you navigate these tough decisions and provide you with recommendations on how your brand can balance social issues with influencer marketing strategies.