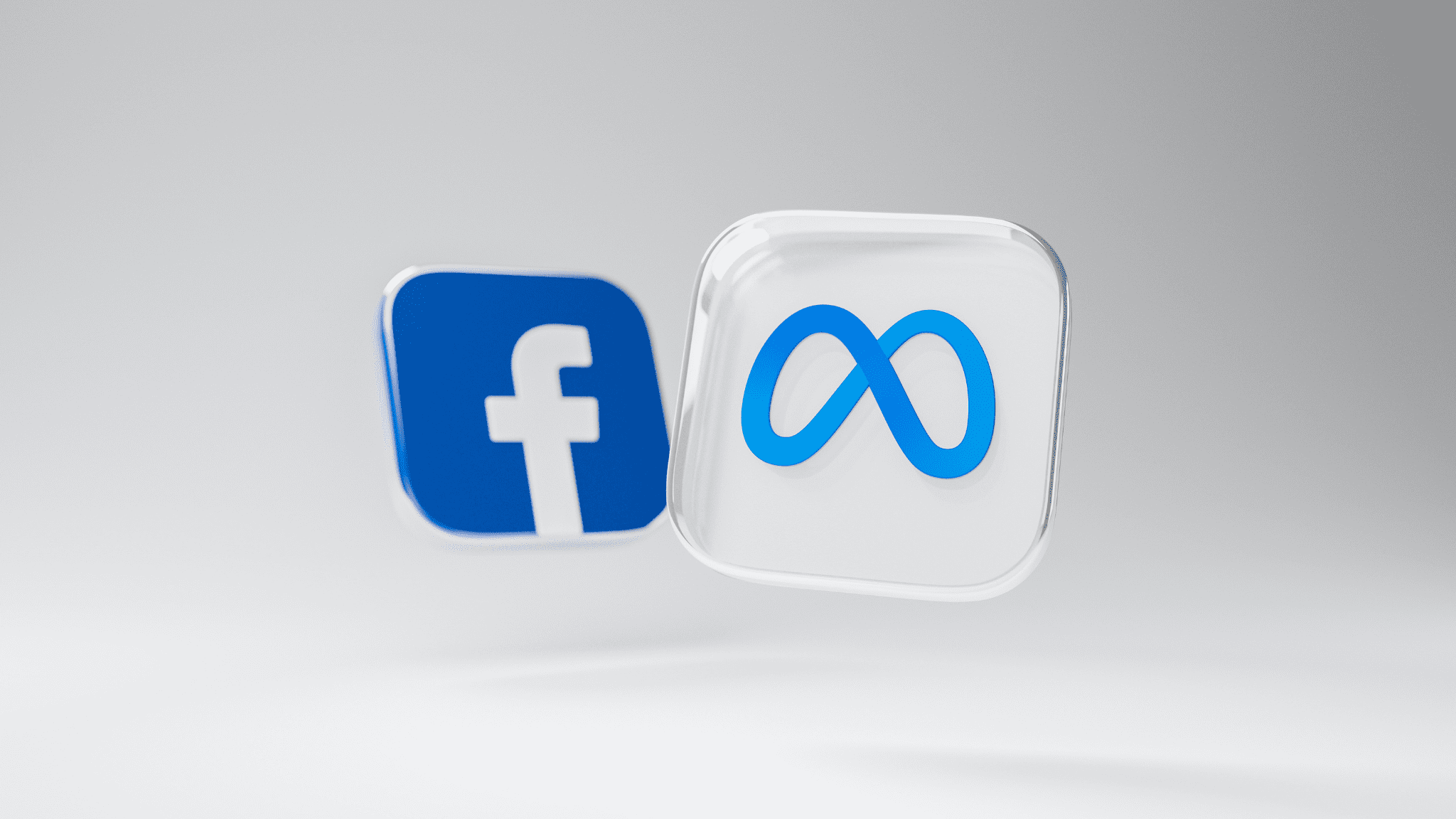 In Case You Live Under a Rock, Facebook Changed its Name to Meta #SubjectToChange

By Madison AltmanNovember 9, 2021No Comments

In Case You Live Under a Rock, Facebook Changed its Name to Meta

What is the metaverse?

Remember the early days of the internet when everything was in “cyberspace?” This is the same idea as the metaverse. The term metaverse aims to explain a cultural shift where brands, creators, and developers will create new experiences and items that change the digital world. In layman’s terms, the emergence and overlap of technologies such as crypto, NFTs, online gaming, AR, VR — you name it.

Mark Zuckerberg stated that the metaverse will “unlock a massively larger creative economy than the one constrained by today’s platforms and their policies.”

So, then what is Meta?

Meta is the new name for the parent company that owns apps like Facebook, Instagram, and Whatsapp. The platform Facebook, and all of its sister apps, generate more than $86 billion in annual revenue and serve more than 3.5 billion people worldwide. Zuckerberg hopes that this new name will help propel the company towards a future of AR and VR products. The New York Times reported that leaked internal documents show plans for brick and mortar Facebook stores with intent to sell VR headsets, AR glasses, Portal devices and more.

In Zuckerberg’s 81-minute announcement of the name change, he invited a special guest to chat with: an avatar version of himself. Zuckerberg explained how Meta aims to spend billions of dollars over the next decade basically creating this virtual world.

It’s no surprise that the sneak peak into the metaverse and name change to Meta came with a wide array of reactions. Some think this name change is a step in the right direction, better yet, towards the future. Others feel this is a failed attempt at distracting users from the bad press that Facebook has been getting lately.

Let’s break down these POVs to see both sides of the same coin:

Pinterest loses 10 million monthly active users after reporting a loss of 24 million MAU the quarter prior.

Although Pinterest is actively losing MAUs quarter over quarter (QoQ), revenue and stock prices are up. How? The platform is generating higher revenue per user. Thanks to a strong focus on shopping capabilities, Pinners are engaging with shopping surfaces at a rate up more than 20% QoQ and up 60% YoY. Last quarter, Pinterest saw an average revenue of $5.55 per U.S. user. With 444 million monthly active users, you can’t deny the potential of this platform.

The numbers don’t lie – if Pinterest can drive these kinds of sales while losing MAUs, then they should be fine, right? Well, if their users keep dropping, it becomes riskier for advertisers to put their paid efforts towards Pinterest. As COVID restrictions continue to ease, many worry the effect this will have on Pinterest since the platform saw such immense growth during lockdown.

What sets Pinterest apart is its focus on shopping, as opposed to social engagement. This alone provides the platform with more opportunities to maximize its current user base and drive a stronger response compared to other platforms. Pinterest also has a secret weapon: Gen Z! Pinterest reported that searches on the Shop tab by Gen Z Pinners have increased over 200% YoY. With the growing support of Gen Z and a focus on shopping, we think Pinterest is a viable social commerce platform.

Links in Stories are now available for all users regardless of follower count or verification status.

Why should I care?

Allowing all users to put links in their stories allows for endless opportunities to monetize and drive sales. Furthermore, this feature can be used to share an item with your family, drive donations to a charity, or bring awareness to a cause of your choosing. This feature was previously only available to those with verified or with over 10,000 followers.

Instagram has also added Add Yours stickers that create a public thread within Stories. This feature allows for someone to post a custom prompt that users can respond to in their stories. This thread can be a hashtag, a theme, or simply an excuse to post dog photos.

Stories have proven to be a strong driver of engagement so it’s no wonder why Instagram is capitalizing on the feature. Stories allowing for more customization and creativity, mixed with their time sensitive nature, has caused many users to favor them over in-feed posts. We are excited to see Instagram finding new ways to utilize stories to drive not just engagement, but also sales.