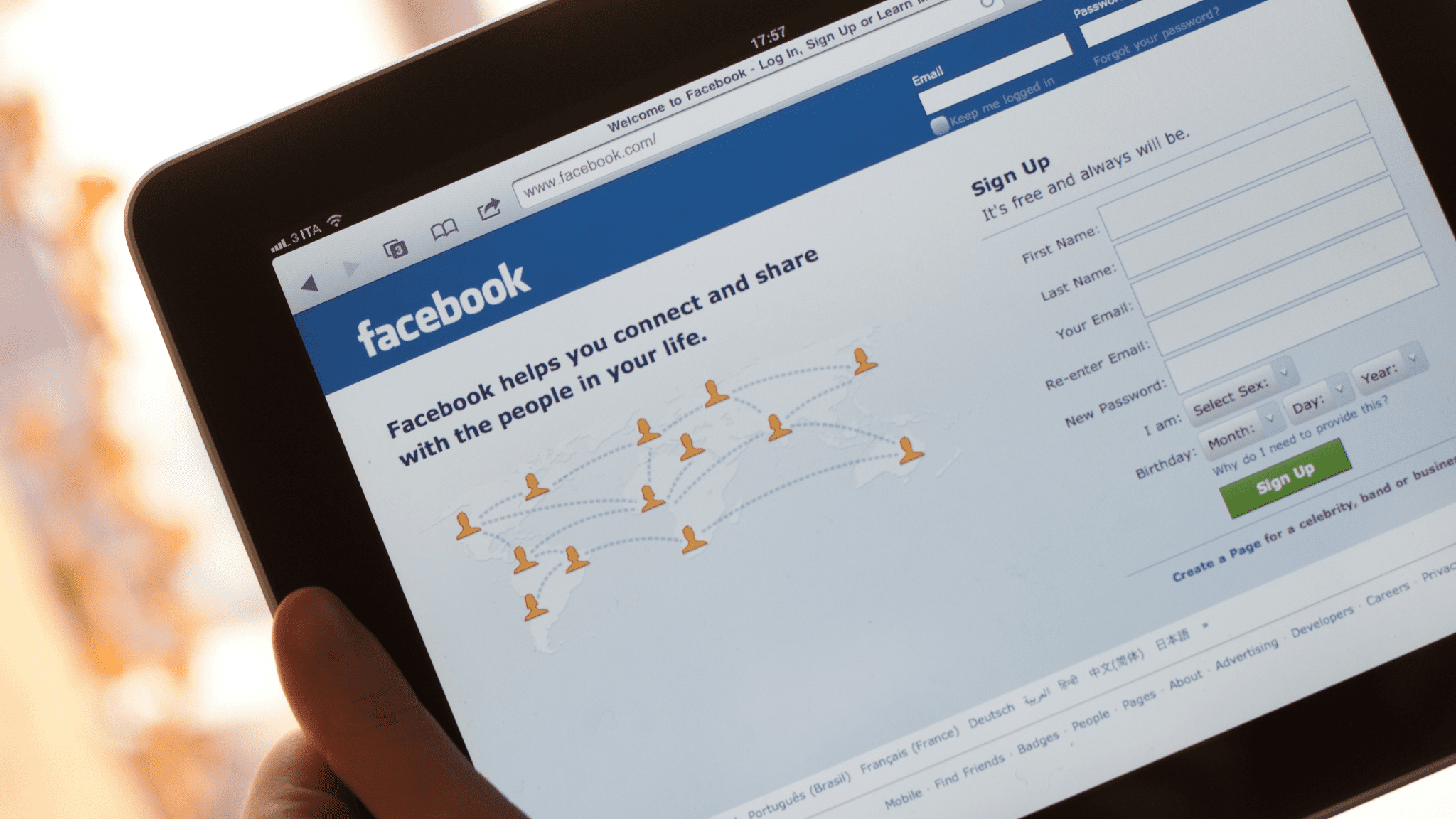 Launched in 2018, Brand Collabs Manager is literally a matchmaking tool for influencers and brands on Facebook. In Facebook’s words? A marketplace (i.e., search engine) that enables brands looking to promote their products and services to find and connect with influencers. Previously, brands were only able to use this feature to connect with individual creators on Facebook and Instagram — not Groups.

With the expansion, Groups listed in Brand Collabs Manager will include data on their audience demographics, along with sample posts and a group description. This allows brands to get an overview of who they can connect with if they choose to partner with the Group on a campaign.

Groups have existed on Facebook for 10 years. As of late, it’s no secret that Facebook is trying to make Groups as trendy as hot cocoa bombs. Over the past year, the platform has made significant strides in improving users’ experiences managing and being a part of Groups (think: Admin Assist, Q&A, Messenger Rooms, Branded Content Tags). But have they paid off?

Zoom out: the numbers

Straight from the source.

“When you go back to when we created Groups, it was really meant to be a space for you to connect to groups of people already in your life – your family, your soccer team, your book club. But since then, Groups has evolved massively to be a place that is not just about connecting with people you already know, but with people all over the world on any topic that is important to you.” – Fidji Simo, VP of Facebook app

Facebook wants Groups to be the next big thing and, evidently, the prioritization of group admins is the platform’s ticket to getting there. Although surprising to some, running groups is no easy task, with group admins saying their efforts can easily take up 8 hours or more of their weeks. Until recently, group admins had no real way of making money from these efforts — which made the likelihood of continuing to invest in page management shaky.

With the expansion of Brand Collabs Manager to include Groups, group admins are not only incentivized to build engaged communities, but brands, too, have new opportunities to get in front of a hyper-relevant targeted audience. In a post-cookie world, especially, Groups provide yet another avenue for marketers to leverage Facebook data to target (and retarget) their consumers.

Instagram has given users the ability to include product listings in their Reels. Much like when you see a shoppable product tagged in a post, you can now view and purchase the item all while staying in the app. Also with this feature comes the ability to tag Reels as a piece of branded content — of course, as an effort on behalf of Instagram to provide greater transparency around paid promotions.

Let’s cut to the chase.

Social proof tells us that consumers trust influencers more than they trust brands. Instagram Reels now makes it easier for influencers to help brands while gaining exposure for themselves.

TikTok doesn’t have these kinds of shopping capabilities yet (keyword: yet). It’s likely that, when Oracle and Walmart buy TikTok’s operations, we could see this change. Also, let’s not forget about the recent partnership with Shopify that will bring a similar update. Even though Instagram technically beat them to it, TikTok will soon be able to use this kind of monetization and further grow their already huge impact on ecommerce (aka the countless items selling out because “TikTok made me buy it”.) Blow dryers, leggings, and mouthwash. Oh My!

It’s hard to imagine a world where Reels could surpass TikTok, but we’ll give Instagram  props on this one. This shift will allow Reels to get (slightly) out from under TikTok’s shadow and hopefully garner new content, vs. repurposed content from TikTok. Instagram is on its way to being a one-stop-shop for all things ecommerce. Users can now have immediate satisfaction of discovering a product from a trusted content creator and purchasing it right away, like the dangerous Amazon “Buy Now” button.

Is this enough though for Reels to surpass TikTok? Our guess is no. We believe that in 2021, TikTok will surpass Instagram as the number one social media platform for influencer marketing. Why? The “For You” page algorithm creates a low barrier of entry where creativity thrives and users don’t need followers to be seen. For more on our 2021 influencer marketing predictions, check out our latest webinar #ShamelessPlug.

As of 2020, 72% of customers would rather learn about a product or service from a video, which is part of the reason why brands are flocking to TikTok. Now more than ever, influencers are capitalizing on this trend, to drive sales and gain awareness. TikTok is just getting started and will continue to dominate the influencer marketing space.

Twitter has acquired Squad, an app that lets users hang out with friends via video chat and screen-sharing. Why? Because Twitter wants to drive engagement beyond its standard, text-based tweet —  it wants to integrate audio and video conversations into its platform.

Our POV? We’ve already seen Twitter launch ephemeral Fleets, aka Twitter’s take on Stories, and the platform has also announced chat rooms are coming soon. With the acquisition of Squad, it’s likely that we could see an even bigger focus on community-building within the Twittersphere.

Reddit has acquired short-form video platform Dubsmash, dubbing (sorry we had to) the first major acquisition for the platform. Under the deal, Reddit will operate Dubsmash as a separate platform and brand, but the company will integrate Dubsmash’s video-creation tools into Reddit.

Our POV? This acquisition makes sense on a few fronts. It’s no secret that Reddit has found itself in the hot seat for hate speech on its platform and has been making an effort to fight this type of behavior. For starters, Dubsmash boasts a diverse user base —  around 25 percent of Black teenagers in the U.S. use the service and 70 percent of its users are female.

In the social media platform ecosystem, Twitter and Reddit are two platforms that are often overlooked by marketers. While neither may have the volume of users that mainstream platforms like Facebook, Instagram and TikTok have, that doesn’t mean the platforms aren’t still relevant among specific audiences.

It’s interesting to note that, despite both platforms being primarily text-based, both have made moves to acquire video-based platforms. Considering the rise in video content, whether it be short-form, live-streaming, video chat, it makes sense that these platforms would want in on the trend. At the end of the day, both Twitter and Reddit are finding opportunity spaces in building communities around interests and other topics.

The New Influencer Capital of America

Instagram Reintroduces the ‘Recent’ Tab in Hashtag Searches in the US