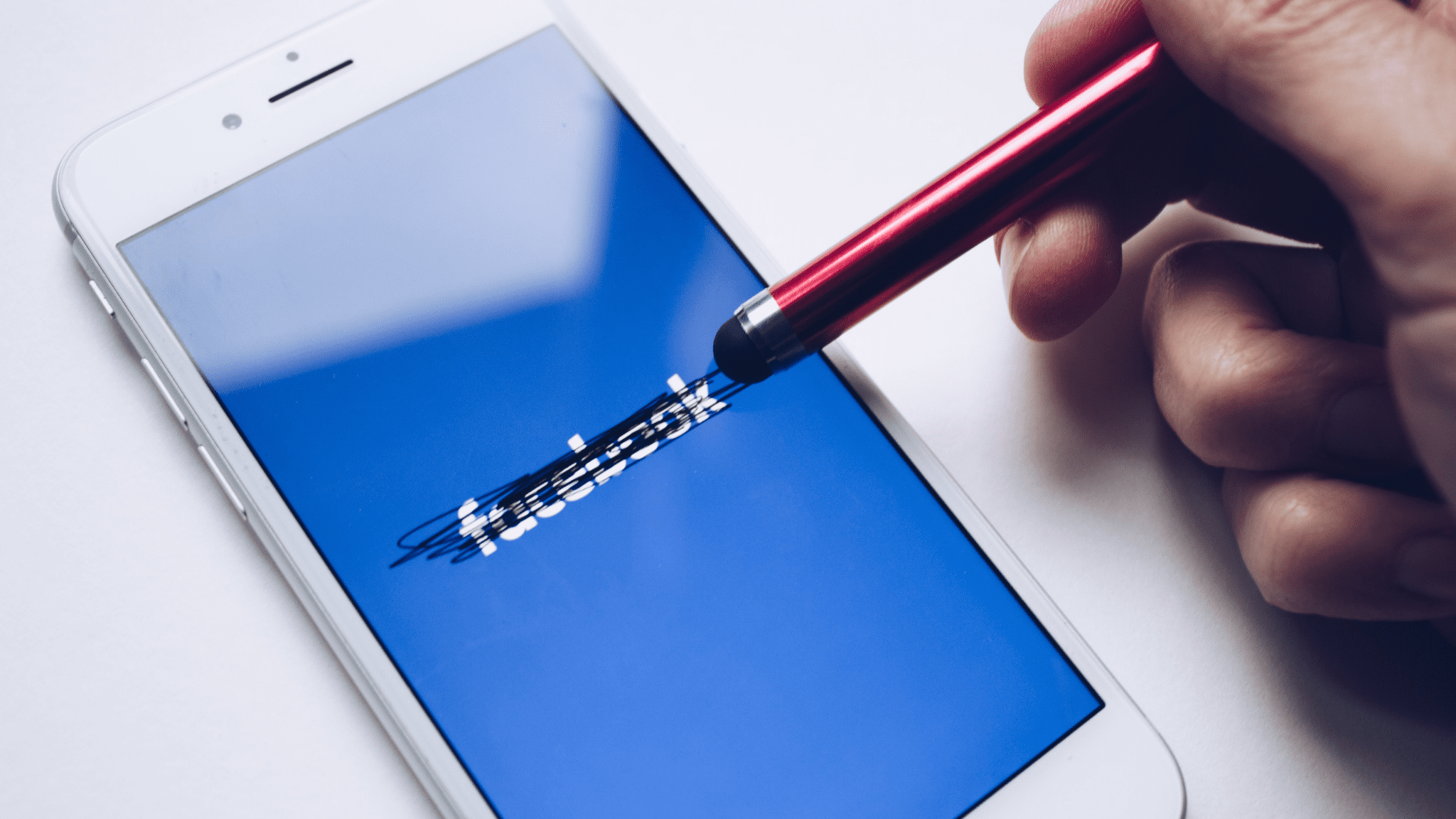 By Madison AltmanOctober 13, 2021No Comments

Facebook and the Terrible, Horrible, No Good, Very Bad Week

Facebook had a week of service outages and congressional hearings.

Allow us to get you up to speed

Over the past few weeks, The Wall Street Journal’s series The Facebook Files: A Wall Street Journal Investigation, exposed numerous reports that are rather damning towards Facebook. We all know that Facebook is powerful, but to what extent? This series provides evidence that Facebook has a two-tier justice system, that it knew Instagram was worsening body-image issues among girls and that it had a bigger vaccine misinformation problem than it let on — just to name a few of the issues uncovered.

But how did The Wall Street Journal gather all of these internal research and documents? On October 3rd, Frances Haugen came forward as the whistleblower. Haugen is a former Facebook product manager who worked on civic integrity issues. Haugen has taken her reports to Congress on October 5th expressing that she believes “that Facebook’s products harm children, stoke division, and weaken our democracy.” She argued that leadership at Facebook and Instagram know the steps needed to make the platforms safer, but are deliberately avoiding those actions.

As if Facebook wasn’t already under fire, Facebook, Instagram and WhatsApp shut down for more than six hours on October 4th. This was the worst outage the company has seen since 2008 when a bug knocked Facebook offline for about a day. However, the platform only had 80 million users then, compared to the 2.89 billion monthly active users on Facebook alone that it has now. This outage has no relation to the congressional hearing, but talk about poor timing. This outage was a result of “configuration changes on the backbone routers” contributing to a Facebook stock drop of  5% on Monday and the company to lose roughly $65 Million.

Santosh Janardhan, Facebook’s vice president of infrastructure stated, “to all the people and businesses around the world who depend on us, we are sorry for the inconvenience caused by today’s outage across our platforms.”

Is Facebook unraveling at the seams? These reports indicate that the company has a lot of infighting and issues they need to work through (to say the least). Another shocking finding from Haugen’s reports is that “Facebook has failed to disclose internal data showing a contraction of the user base in…American teenagers and young adults.” If teen and young adult Facebook users have been declining since 2012, how is Facebook supposed to win the hearts of Gen Z to its hip and trendy counterpart TikTok? There needs to be massive changes made at Facebook in order to not only gain relevancy, but try and mend some of the damage it has done to society.

After launching in August 2018 and facing multiple government threats, TikTok announces it has over 1 billion MAUs.

It’s no secret that the pandemic helped TikTok’s popularity and usage, leading to 315 million downloads in the first quarter of 2020 alone. From its launch to date, TikTok installs have reached 3.2 billion. TikTok has had major momentum and has no plans of slowing down anytime soon.

On September 28th, TikTok held its first ever TikTok World business showcase event where it shared tools designed to help brands and creators alike monetize on the platform. TikTok announced an update to their Creator Marketplace in an effort to help brands find the perfect creators for their niche campaign. This update also includes the ability to easily track performance insights. Brands who use this Creator Marketplace will now also have the opportunity to oversee elements of the creative process, and monitor their campaigns in real-time.

Within this marketplace, brands will be able to post Open Application Campaigns where brands can list their campaigns in a list of where creators can self-apply. With these features, TikTok is launching a new Creator Marketplace API, which will enable third-party platforms (like us) to provide more insight into TikTok creator performance. Last but not least, TikTok is launching The TikTok Creative Exchange where brands can be matched with vetted creative service providers to help them produce ads. What can’t TikTok do?

TikTok is a prime example of a brand that is constantly reinventing itself in order to best serve its users. Why else would they have reached over a billion MAU just 3 years after launching. TikTok prioritizes every aspect of its user base whether that be viewers, creators, or brands. We are eager to see how these new tools can be used to further monetization efforts within the platform.

TikTok is quickly becoming the hottest spot for creators and influencer marketing. Check out our Ultimate Guide to Influencer Marketing on TikTok to learn everything you need to know about how to activate influencers on the platform.