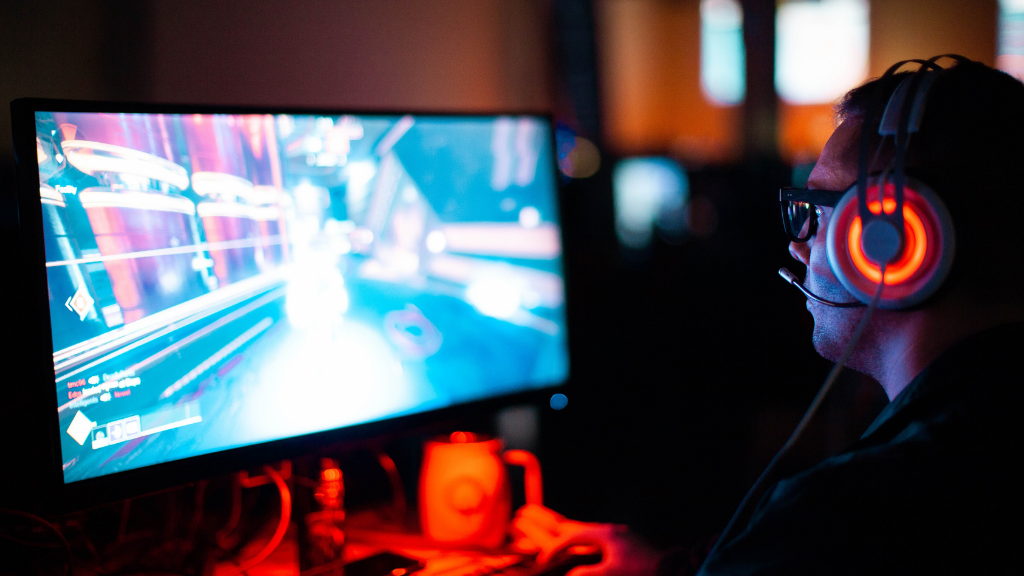 Does Your Brand Need an Esports Strategy?

By Alexa BlanchardSeptember 21, 2021No Comments

In recent years, competitive gaming has exploded into one of the top-earning verticals in the country. What was once niche and special interest has risen to the entertainment forefront, replete with large-scale events, creators and influencers.

Making a career out of playing video games for an audience, whether via streaming or a live gaming league event, was once unheard of. Now, professional gamers, creators, influencers and Let’s Play empires have become leading revenue makers with audiences poised to grow by 10.4% every year until 2023. Even higher education is getting in on the action, with colleges like Maryville University creating esports leagues that sit under the school’s athletics department.

Gaming and esports became so influential and widespread on YouTube that new social platforms like Twitch were created with the gaming community in mind. And with the rise of visual-based platforms like Instagram and TikTok, opportunities for gaming gurus and esports legends to transition to content creators have skyrocketed.

What was once seen as a subculture is now one of the most lucrative verticals in the world. And COVID-19 didn’t slow esports down. While live esports competitions attracted big crowds, sponsorships and investments – much like professional sports teams – the nationwide shutdown simply forced esports back to where it all began: leagues of people gaming from the comfort of their homes.

How brands can get involved

Brands can partner with professional gamers and influencers on the micro and nano level to act as brand ambassadors. And even though the gaming industry frequently capitalizes on the most popular streamers with big partnerships, remember that you don’t have to be a gaming brand to partner with gaming influencers.

Other verticals unrelated to gaming have seen success from partnering with gaming influencers, especially ones that are well-known and trusted in their niche. Some brands even have a dedicated wing of their staff working on gaming and esports partnerships. Here are a few markets that have seen great results from gamer collaborations:

Some esports personalities have found it more lucrative to partner with brands as content creators versus continuing on with their gaming leagues. Live streams with product sponsorships, affiliate marketing, personal testimonials, product endorsements, podcast advertising and so much more can add up to a big payday for gamers and be less stressful than playing in a league. That’s why gaming personalities like Jacksepticeye, SssniperWolf and Sky Does Everything (formerly SkyDoesMinecraft) have opted for lucrative streaming and content creation careers.

And brands are seeing strong returns as well. It’s clear that esports is a force unto themselves and have the earning potential to set brands – and their creators – up for successful partnerships. Third-party platforms like Mavrck are playing a big role in connecting brands with gaming micro-influencers and nano-influencers that can help companies meet their goals.