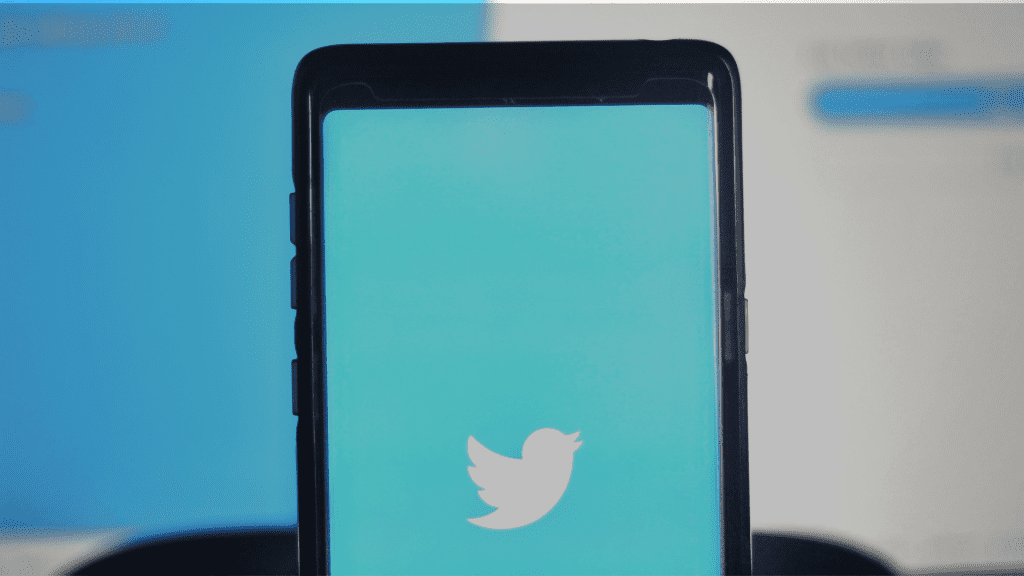 It Musk Be Nice

Elon Musk has purchased a 9.2% stake in Twitter and scored (then promptly abandoned) a board of directors seat.

It’s been a whirlwind of a week for Twitter (and all of us who have been along for this rollercoaster of a ride) as Elon Musk became the top Twitter shareholder after purchasing a 9.2% stake in the social media giant. Initially, Twitter denied that he would get a seat at the table. Then, he announced that he would indeed serve on the board – followed by a series of tweets pitching everything from a company name change, to HQ relocation, to new features. Then, after being asked to cease the tweets or relinquish his seat, Musk chose the latter. So, here we are.

It’s News To Me

Musk describes himself as a “free speech absolutist,” and while his fans are applauding his presence as a turn toward non-censorship, Twitter employees and critics are highly concerned that Musk’s influence will have negative impacts. Twitter’s inclusive (and generally positive) company culture is not the only area of concern. There is also concern that this new development will damage long-standing efforts to reduce trolling, mobbing, and misinformation on the platform.

Elon Musk’s polarization continues with critics and supporters speaking up in droves. His shareholder status puts him in a position of power the likes of which Twitter has not experienced before – which begs the question, what are the limits of Musk’s power? It hints at big changes on the horizon, and we’re keeping an eye on what it means for Twitter, its platform functionality, influencer monetization, algorithmic development, and more. We’ll say this – we ain’t seen nothing yet.

Brand innovation is front and center as we continue to witness Metaverse power plays.

Brands are gearing up for livin’ la vida loca in a digital world by refining strategies, merging physical and digital reality, and creating valuable assets that consumers will want to interact with beyond initial transactions. One of the brands making moves? Wendy’s, which opened its first-ever virtual restaurant in Meta’s Horizon Worlds platform, made its gamified store accessible by Oculus Quest 2 virtual reality (VR) headset users. This just-for-funsies feature is not only a community-building tactic, but it offers real-life promotions redeemable at physical stores.

Chipotle Mexican Grill’s virtual restaurant, hosted on Roblox, walked so the Wendyverse could run. Nike’s Air Max Day Metaverse takeover gave power to young creators, plus their “Cryptokicks” NFTs offer digital rewards to match a physical product. Charlotte Tilbury cosmetics’ digital storefront, Ralph Lauren’s augmented reality (AR)-powered capsule collection, and virtual clothing try-on with Walmart are giving the e-commerce space an edge. And that’s all before social media and creators get involved — yet another layer of consideration for brands to incorporate into their Metaverse strategies.

Whether it’s the NFTs, AR/VR, or an eclectic mix of all things Metaverse, the innovation driving these brands to modernize is turning the consumer experience up a notch – and influencers are perfectly positioned to partner with brands for even more star power. From avatar-powered virtual influencers to the faces we’ve met and followed on TikTok — the Metaverse’s plan for influencer marketing is anyone’s guess.

Brands are kicking tradition to the curb in favor of quirky experiences, inclusive products, and creator-driven activations to attract consumers via both one-off and long-term influencer collaborations.

TikTok’s niche creator cohort has highlighted some super-specific hobbies over the years. Take @happy.rugs, for example, whose delightful rug-making content has been foodified with a McDonald’s deal selling a limited batch of chicken sandwich rugs. In other rug news, Ruggable’s creator content is leveraging Bachelor Nation talent and harnessing the power of the franchise’s dedicated fan base, along with their wildly popular personal social channels. These two rugged examples showcase the importance of a brand knowing its audience down to a science. When it works, it works!

Other power brands from the 2000s are making an effort to fix problematic behavior. Abercrombie, whose size exclusivity in the past may have made it the you-can’t-sit-with-us brand of the day, knows that today’s consumers aren’t a fan. It turned over a new leaf with an array of sizing (and a stellar TikTok strategy utilizing mid-size and plus-size fashion creators) that makes fashion accessible for all, making friends with no-BS Gen Z purchasers and scorned Millennials alike.

When it comes to influencer marketing, a mix of tactics plus market intelligence packs a punch. While a lot of brands (and creators) prefer long-term partnerships that repurpose content, there’s something to be said for nichey activations that inspire action with limited-time offers or one-day-only experiences. A mix of both is a recipe for success.