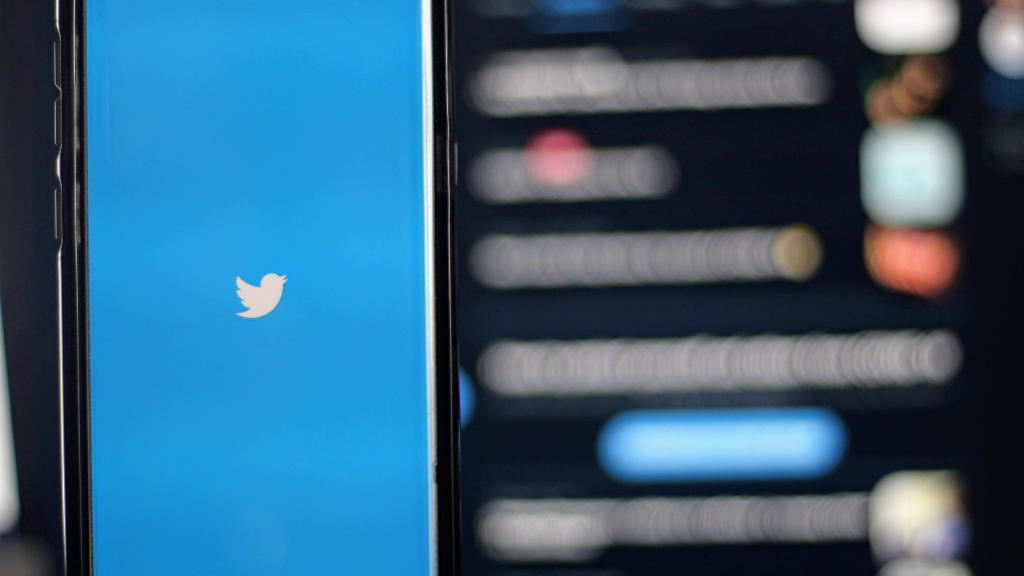 By Alexa BlanchardApril 26, 2022No Comments

After weeks of intense scrutiny, Elon Musk officially closed a deal to purchase Twitter for $44 billion on Monday.

How’d We Get Here

A few weeks ago, Musk instigated takeover rumors after purchasing a 9.2% stake in Twitter, the most owned by any shareholder. He then accepted and (quickly) rejected a board of directors seat, and as of yesterday, inked the purchase deal with the support of former and current Twitter CEOs Jack Dorsey and Parag Agrawal, respectively.

Musk said that he is ready to make several changes to Twitter, such as adjusting the algorithm for prioritizing public tweets, incorporating an edit button, reducing spam bots, limiting the power of advertising corporations, and more. While he is lauded for his free speech advocacy, critics fear a rise in hate rhetoric and the reinstatement of banned individuals.

Jack Dorsey says Musk is getting the company out of an “impossible situation.” While Twitter’s leadership hopes this purchase is the solution they’re looking for, others are concerned about the precedent this sets, with particular concern for Musk’s definition of free speech. What remains to be seen is how Twitter’s checks and balances will impact Musk’s plans for Twitter, and how creators and brands fit into his vision – and how his involvement in other business ventures will fit into this new era.

What The Coac(hell)a Is Going On

After being on hiatus since 2019, Coachella is back.

The World Revolves Around Me

From hours spent waiting in line, to hours spent waiting in traffic, Coachella’s return is dampened for some concert-goers by disorganization, high expectations, and a lack of resources. Experiences documented by influencers have likened the exclusive celeb-only Revolve Festival to the Fyre Festival disaster. There was much pomp and circumstance leading up to Coachella given the post-lockdown excitement, brand activations, influencers making content from a sponsored private jet, and headlining artists drumming up anticipation, that perhaps organizers didn’t foresee the challenges. And yet, festival-goers are taking to TikTok to express just how much it’s not the vibe.

That don’t impress me much. For the first time since COVID-19, TikTok is the main social platform used to document all Coachella happenings. What once made Instagram’s mouths water with FOMO-inducing shots highlighting festival fashion, music, art, and celeb sightings has flipped to expose the downfalls of failing to plan and instead relying on wistful pre-pandemic hype to make up for it.

Sadly, Coachella’s problems may have overshadowed the music and art. Critics accuse Coachella of becoming a glorified networking event for influencers. In a world where influencer marketing is so vital in business, it’s still important to keep the basic premise in mind: there always needs to be something authentic behind it all.

BeReal, a rising social network app that puts the focus on an authentic representation of life, has grown 315% this year.

Can I BeReal A Second? For Just A Millisecond?

Those are some big numbers. BeReal has entered the chat with a platform that seeks to cut the Facetune in favor of real, genuine, non-edited views of life. This step away from the curated, picture-perfect life we often find represented on social media has a twist up its sleeve: you can only post once per day, and you don’t get to pick when it happens. Users receive a notification that they have two minutes to post for the day, and if they miss it? Then that’s just too bad.

BeReal is increasingly popular among Gen Z and has been catching fire on college campuses as a result of its robust ambassador program. While it’s not on a TikTok level (yet), its sleeper growth is worth paying attention to. The limited opportunities to post are reminiscent of Wordle, and while that may seem like a negative, its download numbers don’t lie.

What remains now is the question we have to ask: what does BeReal’s model mean for brands and influencers? BeReal’s entire concept prioritizes a simple existence where users are simply happy to connect with friends and then go live their lives. But can a successful social network exist without brands and creators? Does incorporating advertising in any capacity invalidate the authenticity BeReal promotes? Time will certainly tell.