CPG March Madness has come to an end. We began the tourney with 64 brands who all played hard – but in the end there is only room on grocery store shelves for one CPG champion. Today, Covergirl and Oreo tipped-off and battled for this year’s coveted title. 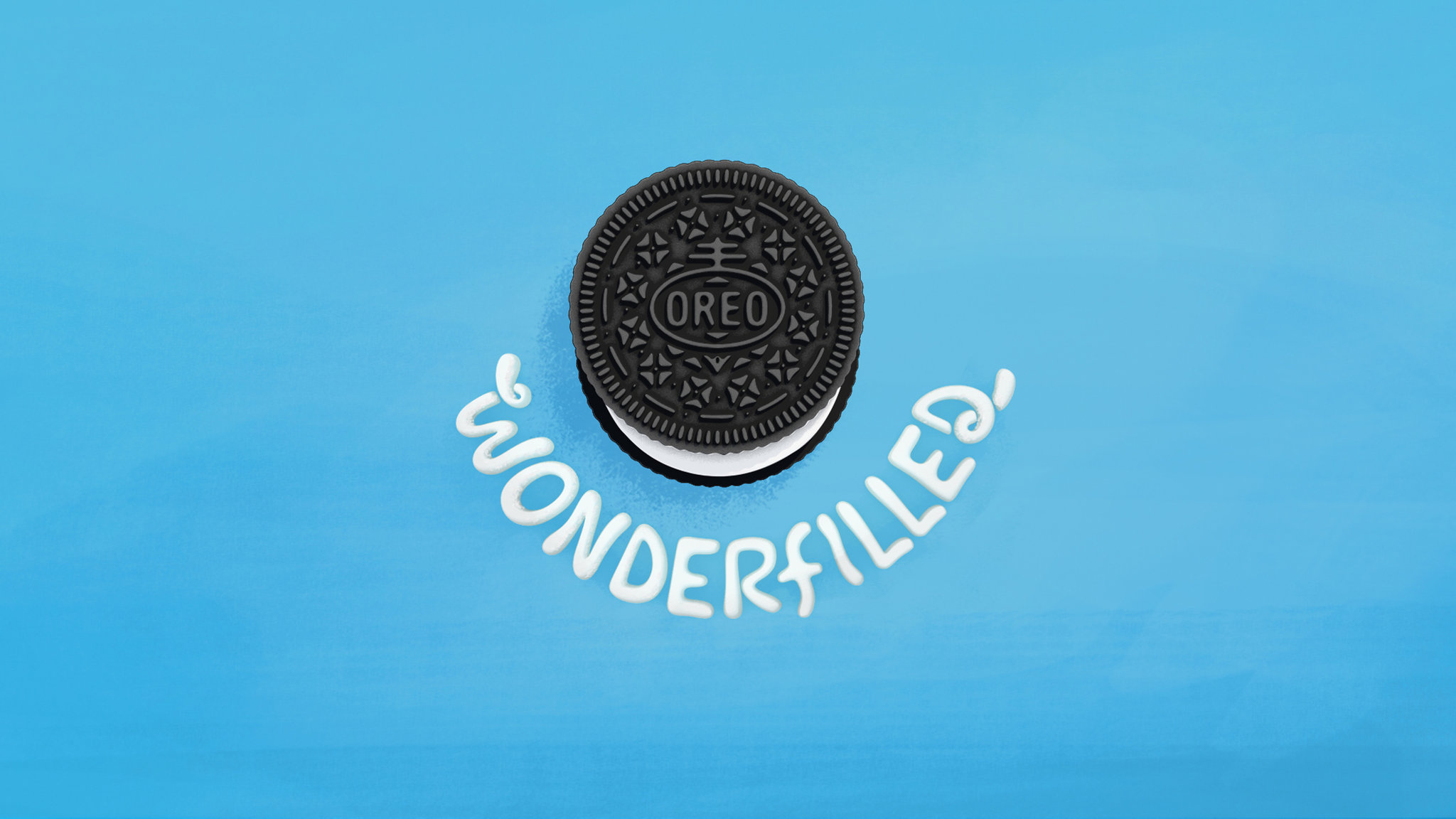 In the championship Oreo met the Home Division champion, Covergirl.  In an absolute shocker Team Oreo turned what all thought was going to be a championship game into a blowout! The final score ended up being 16400 to 3786 total engagement points. Today wasn’t so easy breezy for Covergirl as Oreo walked off the court, and into the milk showers as this years national champion!