Battle of the Brands #SB50 Edition: The Rookies

It’s the most wonderful time of the year – for Broncos fans, Panthers fans, and advertisers, that is. The Super Bowl is a brand advertising extravaganza, the only time when commercials are actively anticipated almost as much as the programming itself.

From leaked  ‘teasers’ to ad hashtags, pre-Super Bowl brand engagement on social media is an increasingly important part of brands’ strategies to drive tune-in. So which Super Bowl brand’s fans are driving the most buzz?

In the first of our four-part series, we used Mavrck’s Fan Grader to analyze which Super Bowl brand has the most influential Facebook fans, based on each brand’s top 100 micro-influencers and their ability to drive engagements with brand posts, to predict who will be victorious on Super Bowl Sunday.

This first post covers The Rookies, the brands who haven’t advertised during the Super Bowl until this year. Scroll down to see how your favorite rookie advertisers stacked up against the competition: 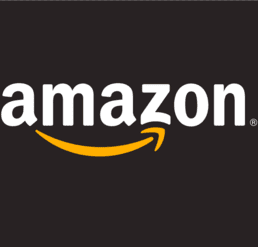 Amazon is making its Super Bowl debut this year, with the help of a few celebrity influencers. Following the standard hype strategy, the online behemoth released a teaser of its commercial, as well as a hashtag (#BaldwinBowl) to get the celebrity-driven momentum building. Its fan count is a whopping 24.5 million, slaughtering the other rookie brands- the runner-up is LG, with a mere 3 million Facebook fans in comparison. This isn’t exactly a Hail Mary win, though. Amazon has household name status and a serious Facebook presence, engaging with fans regularly within its newsfeed, and posting videos and statuses that garner tens of thousands of likes.

The Rookie That Has the Most People Talking

It’s no surprise that Amazon takes the cake again as the brand with the highest PTAT score (69k) on Facebook. What is surprising, though, is how close LG is to Amazon in this regard. LG’s PTAT of the last 30 days is within 5k of Amazon, which is pretty gnarly considering it has a Facebook fan base one quarter of the size of Amazon’s. 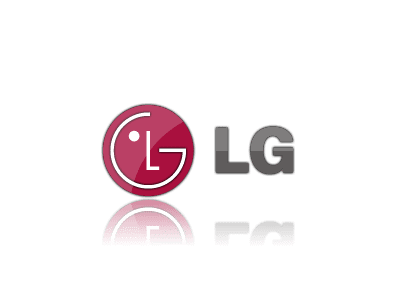 In a total underdog move, LG has the second fewest brand posts on its page, and yet it has more comments on these posts by its micro-influencers than any of the other brands by far. Some possible explanations for LG’s stellar PTAT-to-post ratio could be related to its almost daily status updates, as well as the customer service reps who monitor the page, responding to every question that users ask. LG alternates high-resolution photo posts with video posts, averaging between 8k and 25k likes on each post.

Shock Top is coming in hot, cruising past Amazon and LG to claim the top spot for a rookie brand with the most impactful micro-influencers. On Shock Top’s Facebook page, 20.85 friends are engaged per micro-influencer comment on average, in comparison to 15 friends engaged for Amazon (who crushed Shock Top in both quantity of fan base and of people talking about the brand). This is a big win for Shock Top: not only does it reflect fan engagement and brand advocacy, it also means that Shock Top is getting more bang for its buck based on each micro-influencer’s social capital.

The Rookie Brands with the Most Fan Engagement

Shock Top takes the trophy, thanks to its fan base of micro-influencers who are driving engagement for the brand. Although Amazon has a massive fan base and a high PTAT, its fans are not actually engaging with the brand or driving further engagement with their friends about it. While Shock Top has one of the smallest fan bases on Facebook, but they are the most engaged and engaging, driving sincere value for the brand. Touchdown!

Our Super Bowl Brand Battle contenders are scored using Mavrck’s Fan Grader. This free tool measures engagement with a brand’s Facebook page driven by its top 100 micro-influencers on posts published during the past 30 days. The brand with the highest total overall engagement will be crowned the victor. If it comes down to a tie, the tiebreaker will be the highest average Influencer Index, which averages the Influencer Index of a brand\\\’s top micro-influencers, based on the likes and replies driven per comment.

Discover your top 100 micro-influencers on Facebook with Fan Grader!