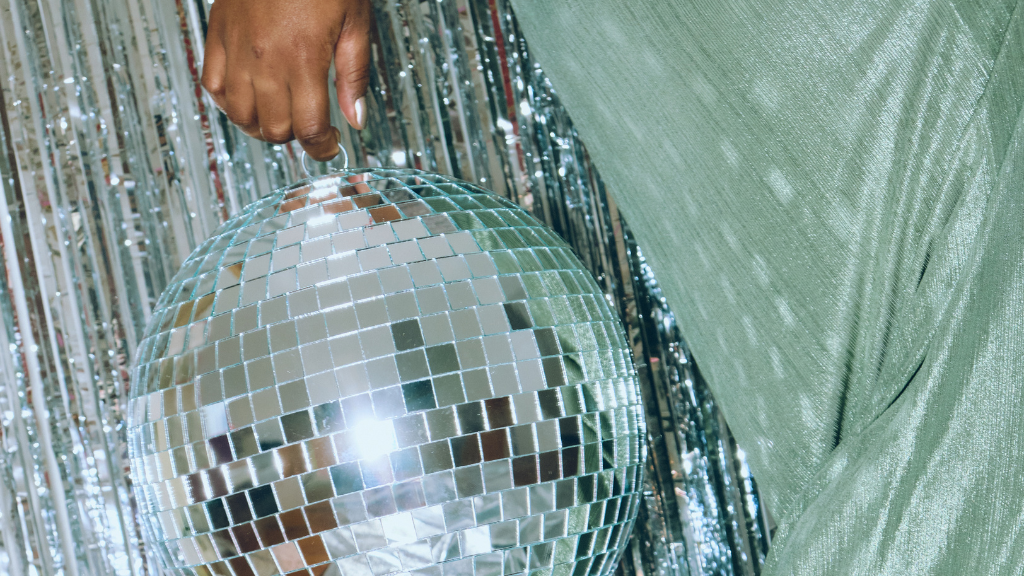 How Many Predictions Did We Get Right?

By Alexa BlanchardDecember 13, 2022No Comments

New year, new influencer marketing predictions. We know you’re eager to find out what we’re anticipating in 2023 — but we can’t pass up the chance to look at what happened this year. Let’s dive into our 2022 predictions and the prophecies fulfilled.

But that doesn’t mean that TikTok is down and out. Actually, the opposite is occurring, as innovations in the app are leading to growing social commerce and search engine utilization. In fact, we’re predicting that 2023 will be a big year for TikTok.

As for Instagram? Change is in the air if the platform intends to stay competitive.

2. Smaller Creators Have Grown Through The Growing Content Paradigm

We define the content paradigm thus: value is found in the quality of a creator’s content and how it performs on social channels. It’s an alternative to the audience paradigm, which dictates that a creator’s follower size and influence over their following is an indicator of performance and value.

High-quality content is a staple of campaign performance, and we’re seeing creators with lower follower counts generating significant growth because of the production value behind their work.

That’s to say 2022 has truly been the year of the micro-influencer. Not only are micro-influencers proven to yield higher engagement and conversion rates, and contribute more touchpoints to brands, we see that the content paradigm and creators have proven their versatility this year.

3. Creators Are A Revenue Stream Unto Themselves

Content creators have indisputably risen to market themselves as brands. Not only are influencers becoming household names, but their likenesses, promotional power, and curated products have gone beyond collaborations and resulted in revenue streams that rely on simply being.

Mega-influencers Charli and Dixie D’Amelio, who got their start on TikTok in 2019, are a perfect example of where more creators could end up. Powered by their TikTok following and subsequent fame, the family is launching D’Amelio Brands to develop their own lines of clothing, skincare, and more.

They’re not the first, nor are they the last. Swedish content creator Matilda Djerf parlayed her widely-followed travel and fashion content into an inclusive clothing brand in 2019 — and it’s still going strong today. Beauty YouTuber Michelle Phan founded the beauty subscription service MyGlam in 2011, which is known today as Ipsy. YouTuber Emma Chamberlain turned her love of coffee into her own brand.

And there’s more where that came from — especially in 2023.

4. Creators May Not Yet Be An Audience Persona On Their Own, But They’re Getting There

Influencer marketing has certainly grown over the last several years but is not yet in a place where brands are marketing to influencers rather than using them in their marketing mix.

However, this doesn’t account for brands that are uniquely positioned to sell to influencers alone. Some financial technology services, which we’ll get into later, have been newly formed with influencers specifically in mind.

We’re eager to see how this changes in the coming years. Content creators, with their inherent trustworthiness and efficacy, are still an untapped market that brands could happily target in addition to the rest of their consumer base.

5. A Creator Middle Class Is Emerging

Pew Research Center says that the American middle-class household sits between $30,000 for a single adult to $67,000 for a five-person household. That means that before taxes, a middle-class earner would be making a minimum of $2,500 per month.

Our recent Creator Compensation Report revealed that 26% of creator respondents reported making $2,000 per month or more from their careers. We also found that creators are reporting an increase year-over-year in the frequency of their brand partnerships and rates.

Therefore, it stands to reason that the creator middle class has emerged this year more than ever.

We’re also noticing that there are more opportunities for those pursuing college education to either major in content creation or plan for a career as a creator. In fact, influencer MrBeast and East Carolina University recently announced plans to develop a credentialed content creator program.

Rest assured, they’re not the last to do this. Who do you think will be the next school to offer a content creator program?

There are so many financial services offering products that benefit freelancers and people with part-time side hustles. This absolutely includes content creators, who operate under contractor tax laws.

Bank accounts like Lili, NorthOne, Novo, BlueVine, Mercury, and Axos Banking are giving creators the power to operate as a business while reaping the benefits. Additionally, Karat Financial has expanded its charge card options. Willa, an invoicing service for influencers, has competition with Wave, Lumanu, and Indy.

And, of course, scheduling is made easier with Later. With Mavrck integration, creators and brands alike are able to streamline every part of their workflow.

7. The Creator Economy Is Progressing Toward A Trust Score

Are we progressing toward a society where you can review influencer scorecards as easily as an Uber driver? Perhaps — but 2022 was not the year.

In days past, Klout scores were an exciting way to apply a number value to one’s online influence. Klout is no more — but there are other ways that brands are measuring influencer performance. One area that has not yet been calculable is a numeric trust score.

At Mavrck, we recommend a trackable measurement called the trust coefficient. While this doesn’t measure influencers individually, it does calculate the effectiveness of sponsored posts and paid social media ads.

Still, there is more data available than ever before advocating for influencer marketing efficacy. Harvard Business Review, Forbes, Shopify, and more have all published reports sharing exactly why influencer marketing is here to stay — and the results have us eager for the future.

It’s happening. This summer, the Screen Actors Guild – American Federation of Television and Radio Artists (SAG-AFTRA) made headlines with the announcement of a new influencer agreement. SAG-AFTRA’s president shared that anyone paid to advertise products using their personal social media accounts is eligible for labor protection.

SAG-AFTRA has included the details of its new influencer agreement here.

9. NFTs Are Not The Vibe, And Neither Is The Metaverse

Remember when everyone and their neighbor were minting NFTs? Those were the days! The first half of 2022 (and most of 2021) was a heyday for non-fungible tokens, wherein users posted a reported $2.7 billion in NFT minting.

But as recently as September, trading volume plummeted 99% from its initial peak.

NFTs are still around, though they’re more likely to be collecting dust in folks’ digital ghost towns. While some advocates insist that they’ll reach the mainstream world again, there is certainly a lot of work to be done getting the metaverse into a more accessible format before that happens.

10. 1 Billion Creators In Five Years? More Likely Than You Think.

According to Forbes, upwards of 50 million people worldwide self-identify as content creators.

We’re not at one billion yet. But consider this: the rise of influencer marketing has transcended predicted growth in ways no one expected. Not only have influencers redefined what it means to have clout and be famous, but it’s also launched the growth of a new middle class, influenced new advertising laws, spawned union coverage, financial technology, and more.

All of this to say, influencers have carved out a space in the economy that has not stopped growing.

We’re not at one billion creators yet. But there are still four more years for this prediction to come true. We’ll check back with you in 2026.

How Did We Do?

Not too shabby! Predictions are based on expert opinion, data, trends, journalistic insights, and of course, a little bit of courage. We’re anticipating that year will be a time full of growth, excitement, and shake-ups. See ya later, 2022 — our 2023 predictions are ready to make headlines.