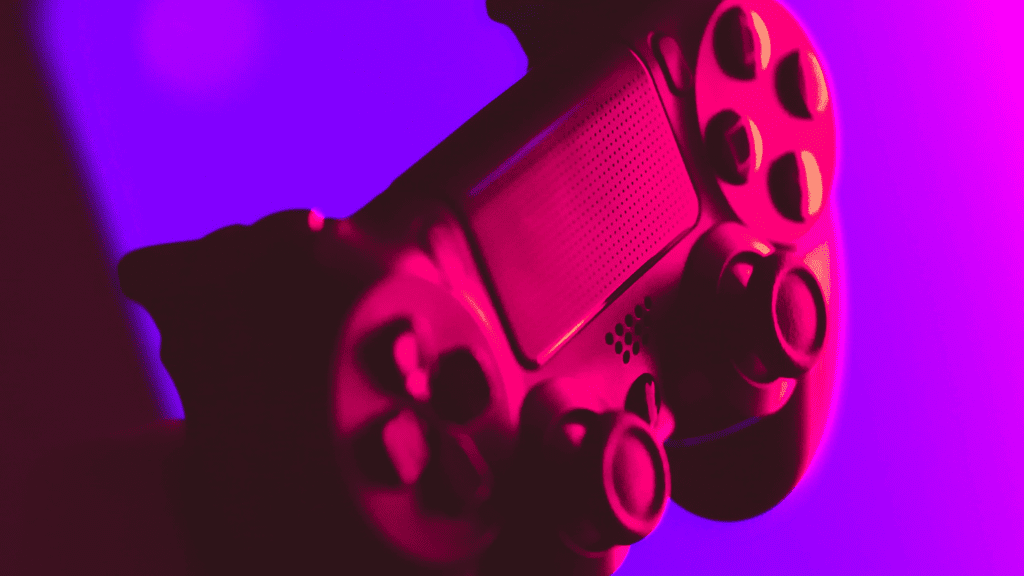 We Love The Young People

With the spending power of younger generations on the rise, brands want to know how they can reach Gen Z. Totino’s asked that same question once upon a time. Their goal to become “the official snack of gaming and good times” among Gen Z had the brand asking: How can we get there? Their solution: Activating creators on TikTok.

TikTok has been crushing the influencer marketing game with enhanced creator monetization opportunities and editing capabilities that allow for creative control now more than ever. TikTok even described its platform as “uniquely designed to inspire creativity and joy.”

Creators know TikTok is a force to be reckoned with, not just as a creative platform, but as an ever-growing hub that is attracting more and more users every month, primarily from Gen Z. But don’t take our word for it—TikTok can prove it.

Let Me See The Receipts

After analyzing over 2,800 pieces of content, the platform found that not only does native TikTok content (aka: was created on TikTok first and not transferred from another social platform) perform better, but that brand + creator = better together. Specifically, branded creator content native to TikTok yielded a 27% higher ad recall rate. In addition, view rates for in-feed ads were 112% higher for two seconds and 193% higher for six seconds. Last but not least, branded creator content generated 93% higher engagement rates.

TikTok also noted that overall, branded creator content had an overwhelmingly positive effect on brand recognition, especially when creators showed the product in use or included comedic themes. Beauty ads, for example, saw a 24% view rate increase because of these elements.

So, yeah. TikTok is kind of all that. This isn’t surprising to us, and we know that its empire is going to keep growing. But what does this mean for brands? For Totino’s, it meant harnessing that power to activate TikTok creators who reach young people (primarily males) between ages 15 and 17—aka its target audience for this particular campaign.

Totino’s narrowed down their creator pool to partner with a specific group that would connect with their audience: gaming and comedy influencers. The teams at Totino’s and Mavrck knew that it would be important to find the best balance of creators to stand out in the super-competitive gaming content landscape, while also coming across as authentic and funny.

Because Totino’s and Mavrck pursued a strong cohort of creators for this campaign activation, they knew that they could rely on this group to work from the influencer brief, while also pitching and incorporating their own unique ideas into their videos. Having a good relationship with creators is super important, not just for the logistical benefits (like easy communication, for example), but for the creative freedom to make great content that isn’t stifled by too many rules.

In the end, Totino’s creator campaign yielded unique, compelling creator content and even stronger results. But we can’t give too much away—that’s why you should download the full case study to learn the end of the story. After all, who doesn’t love a happily-ever-after?