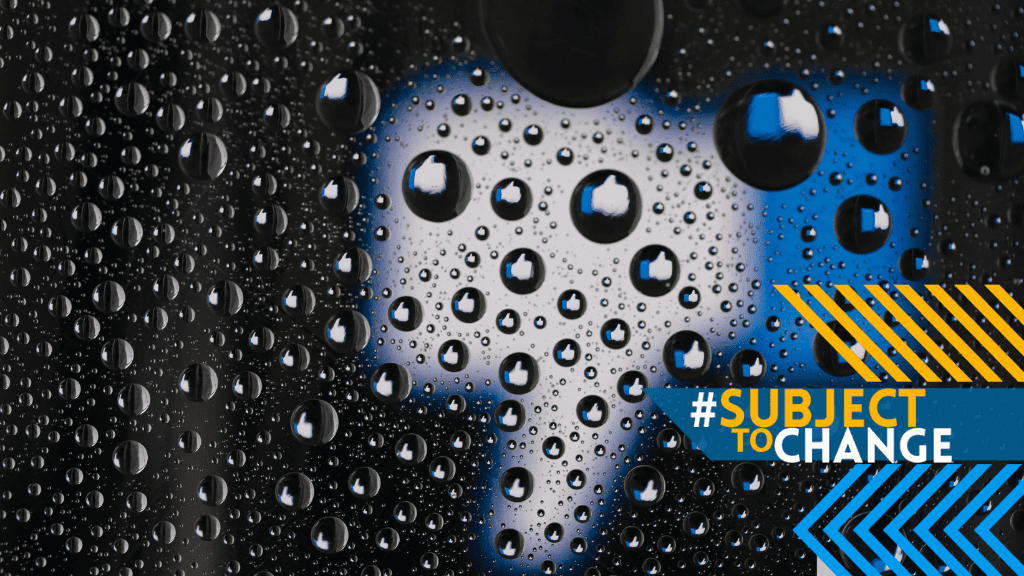 By Rae AkinsanyaSeptember 17, 2020No Comments

The TikTok Deal is Done… Kind Of.

TikTok is partnering with Oracle in a deal that will hopefully secure its future in the U.S.

TikTok has rejected Microsoft’s bid and partnered with Oracle in a deal that doesn’t involve a direct acquisition, meaning China’s ByteDance Ltd. would retain a majority ownership stake in its TikTok app (and, notably its algorithm). While many of the details of the deal remain unknown, the deal does intend to allow TikTok to continue to operate in the U.S. with the backing of Oracle. Currently being reviewed by the current administration, the deal may not address all the security concerns that brought on the possibility of the platform’s banning in the first place.

How did they end up choosing Oracle?

While the agreement may not meet all the restrictions and requirements of the original executive order, it’s worth noting that Oracle’s Chairman Larry Ellison, supports the current administration and the company has close ties to Trump. This connection may help TikTok be approved to continue operations despite not having a U.S. company fully acquire them.

When is this happening??

Apparently, pretty fast. The Committee on Foreign Investment in the U.S. is currently reviewing the deal, with an aim of settling the deal by Sunday.

It feels like we’ve been waiting for weeks to see what will happen with a TikTok deal only for this announcement to bring about more questions than answers. However, reports say the U.S. government will likely deem the deal sufficient enough for TikTok to maintain operations in the U.S., and that would be welcome news to TikTok users, influencers, and marketers alike. Once again, we’ll stay tuned for more details.

Fundo is a platform that gives hosts the ability to hold virtual, ticketed events including meet and greets. Providing a solution to the hassle of scheduling, signing up, payment processing, and more, the platform exists to streamline the process of creators interacting with smaller groups of their audience.

While Fundo is its own platform, creators that are using YouTube Channel Memberships will be able to integrate Fundo meet and greets as a premium perk. Fundo’s meet and greet functionality will allow up to 30 users to be on screen at one time, allowing for highly personalized experiences for fans and their favorite creators.

Current meet and greets on the site include those from the likes of Chris Klemens, Brandon Rogers, and Sam and Colby – all YouTubers.

In a time where big events like Vidcon and Playlist Live were canceled because of the pandemic, avid followers looking for that proximity and closeness to their favorite creators will have a platform to go to. Think about the David Dobriks or Liza Koshys of the world. If they held a virtual event with just 30 people, the going rate for those tickets could be high (or brands could benefit from offering these coveted spots in a consumer engagement campaign). Google recognizes the value of unique, personal experiences when it comes to the creator-follower relationship.

Viewers follow former employees of Facebook, Pinterest, Twitter, and other social networks as they reveal how their companies are built and motivated to build AI to keep users engaged on their apps. Meanwhile, viewers also are shown a fictional family as they struggle with the difficulties of social media consumption and addiction (which many reviewers have found cringe-worthy, from “glib and occasionally clumsy” to  “ridiculous”).

The documentary’s main thesis is that by leveraging key principles of human psychology and packing those into AI-driven algorithms, social media companies have a profound impact on people’s real-world actions, beliefs, and well-being — and our society as a whole. These mechanics at scale can lead to movements, revolutions, and societal change. However, the documentary also explores in-depth how these tactics can lead to increased polarization and can distract from important issues — which has been getting people talking.

What are the reviews saying?

All in all, the reviews conclude that The Social Dilemma does an effective job of alerting its audience to the severity of data collection by social media companies as well as their actions to keep users engaged with their apps. While it may succeed at informing the public, other reviews note that simply deleting and deactivating your social media accounts isn’t going to fix the problem. Acknowledging the problems that social media has magnified and working towards challenging the ‘pseudoscience, deception, and conspiracy’ in our society is the only way to affect real change. An NYTimes columnist put it this way: “…The film confuses two distinct targets of critique: the technology that causes destructive behaviors and the culture of unchecked capitalism that produces it.”

Generally, it’s a good thing that The Social Dilemma is shining a light on the addictive, polarizing, and destructive behaviors that may stem from social media consumption and the companies that perpetuate that behavior. It’s also not clear if this documentary will actually cause a large number of people to deactivate their social media accounts. Users still want to interact with their friends, family, and creators. 68% of users come to Instagram alone to interact with creators. And that’s only amplified by increased social media usage during the pandemic so people can stay connected with others.

The fact is, social media companies want to make their platforms as sticky as possible. However, they’ve been able to do so without a lot of oversight. While the government has stepped in on issues of privacy concerns, there’s a legal and moral gray area when addressing issues of app ‘stickiness’  and potentially a resulting addiction to social media or its actual long-lasting effects on society.

Additionally, social media and technology companies have been largely left to their own judgment when implementing healthy use initiatives. TikTok’s consumption warnings and Apple’s Screen Time attempt to curb time on addictive apps. The “You’re All Caught Up” sticker on Instagram was meant to help users know they’ve seen everything since their last visit and can leave the app without experiencing FOMO. Now, it’s been integrated with their new suggested content features aimed at keeping users on the app even longer.

So that all begs an important societal question many may be asking this week: What responsibility do social platforms, marketers, influencers or influencer platforms like Mavrck have to consumers to resolve this social dilemma if any? At Mavrck, we strongly believe all parties (us included) are complicit and have the power to do good with the tools we now have at our disposal, and need to protect against those who would use those tools for nefarious purposes. That is why we continue to invest in capabilities that support our guiding manifesto: to inspire content people trust.

Tourism Brands Band Together to Get People Traveling Again

How To Leverage Influencers Through Promotions, Coupon Codes And Tracking Links