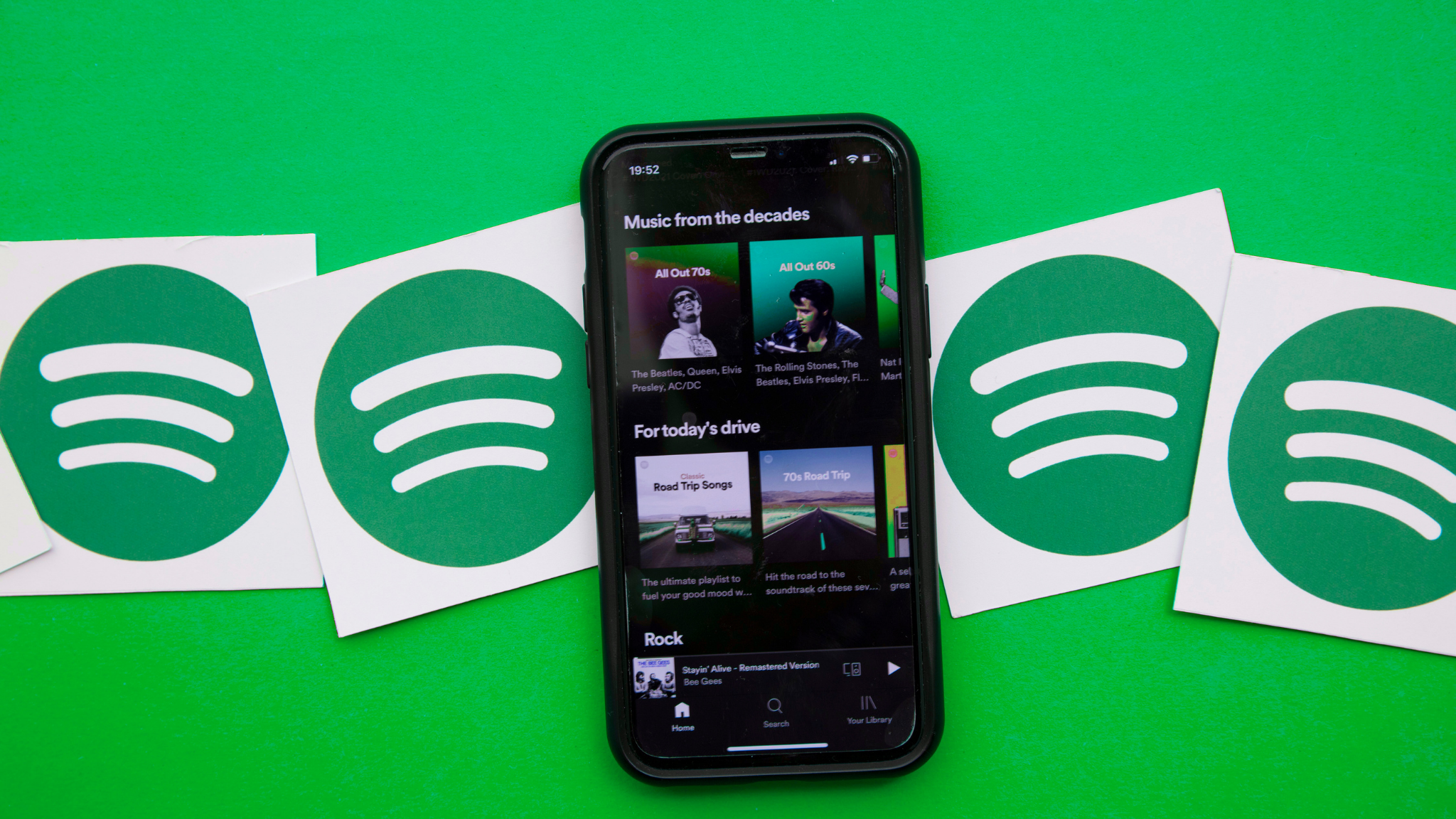 The Streaming Wars: But Make it Audio #SubjectToChange

The Streaming Wars: But Make it Audio

Last week, Apple announced Apple Podcasts Subscriptions. Starting in May, listeners can sign up for premium content from their favorite creators (think: Patreon, but for podcasts). Subscribers can pay for content from independent podcasters, premier studios, or leading media and entertainment brands. Podcasters (aka creators) will have to pay Apple $19.99/year to be a part of the subscription service.

Apple will take 30 percent of the revenue from each subscriber’s first year, and then 15 percent for the years following (compared to Patreon that only takes up to 12 percent of subscription revenue).

Subscription podcasts are ALSO supposed to be coming to Spotify this week. The difference between Apple and Spotify’s podcast subscriptions? Spotify will not take a cut from their podcasters (which is HUGE, but more to come on that later). They will also allow podcasters to set up their own pricing structure to their audiences. Listeners on the Spotify iOS app will be routed through a website to purchase their desired subscriptions, therefore skirting Apple’s fees.

A tale as old as time

For years, Apple has been the favored app to listen to podcasts (it helps that it comes pre-installed on all iPhones). In 2020, Apple Podcasts was used by 20 percent of adults, down from 21 percent in the previous year. One reason for this stall in growth? In 2019, Spotify rolled out its podcast capabilities, causing the two companies to compete neck and neck. This year, eMarketer reported that 28.2 million people listen to podcasts in the U.S. on Spotify versus Apple Podcasts’ 28 million. This gap is predicted to widen over time with Spotify reaching 37.5 million monthly listeners by 2023 while Apple is predicted to stay flat at 28.8 million.

We all know that the platform that favors their creators and allows them to monetize will be the most successful, right? In the latest audio streaming wars, we predict Spotify will come from behind. Sure, Apple is incentivizing podcasters to stay a part of Apple Podcasts Subscriptions longer by having the price decrease after the first year… But Spotify is not only incentivizing creators by not charging them fees or taking a cut of their revenue, but they are also letting these podcasters monetize in a way that works best for them. Spotify has multiple creator podcasts that are exclusively on their platform (like Joe Rogan’s podcast or TikToker Addison Rae’s), so it’s clear that it has the listeners to support this new type of subscription service.

It’s also worth noting that it’s likely that these subscription features won’t be available to just anyone – at least not initially. There will likely be minimum requirements and criteria for the podcasters who get to take part in the program – since both Apple and Spotify will need to maintain their quality standards for content. At the end of the day, the podcasters who can attract the most listeners will be the ones given the best deals.

Stick a pin in it

Specifically, Pinterest is expanding its Shopify integration to 27 new countries. With this update, more than 1.7 million Shopify merchants can now easily turn their products into shoppable Product Pins.

Pinterest has also added dynamic retargeting that, for the first time on the platform, will allow users to re-engage with Pinners who have already expressed interest in their products.

But wait, there’s more! Pinterest is also launching multi-feed support for Catalogs, a feature that will allow businesses to upload products in multiple product feeds from the same Pinterest Business account.

Although overlooked by some, Pinterest continues to perform well and prove it with its staggering growth… quarter after quarter. While the platform may not have the same reach as other leading platforms, in 2020 it saw 37 percent YoY growth in monthly active users, bringing its total up to 459 million MAU. This is pretty impressive compared to Twitter’s 330 million monthly active users, and Snapchat’s 301 million. Oh, and you thought Pinterest was just for women? In 2020, the number of male Pinners increased by nearly 50 percent, showing that the platform has the potential to reach more than just millennial women.

One of the reasons why Pinterest is so successful is because people go to the platform to discover new things – most notably, before they have identified which brand they want to buy from. Its platform more closely resembles Google than it does a social feed, and it has completely changed how consumers shop online. Knowing that consumers come to Pinterest to be inspired, brands have an opportunity to identify the top trends on the platform and create content around those trends (think: intercepting consumers before they even know what brand they want to buy from). Who knows these trends best? Influencers, duh. IGC and UGC is so native to Pinterest that influencers are the best resource to not only know what performs best on the platform, but also to get your content seen.

Thinking about activating influencers on Pinterest but don’t know where to start?

Check out our Pinterest Influencer Marketing Guide or speak with a member of our team today.

Snapchat has seen a 22 percent increase in year-over-year daily active users, the app’s largest increase in its usage growth in more than 3 years. Notably, its biggest growth was in the “Rest of World” segment, which can be attributed to Snapchat’s ongoing investment in localized content and improved language support options.

Shining a spotlight on Spotlight

Snapchat attributes some of its recent success to Spotlight, its TikTok clone that allows users to promote short viral videos from the Snapchat community. One of the reasons this feature is doing so well is because Snapchat incentivizes influencers to create engaging content by dividing out $1 million a day to the top creators with the highest performing content.

#TBT to when Kylie Jenner’s tweet caused Snapchat stock to lose $1.3 billion… in one day. Many are shocked to see a resurgence of this size from a platform that we all thought was doomed. Michael Nathanson, analyst at MoffettNathanson, stated, “we have rarely — er, never — seen a company grow revenues +66% in a quarter and identify factors that suggest that the best is yet to come.”

Snapchat is not going anywhere just yet. As its earnings report suggested, it has been able to rise from the ashes and focus their efforts in a way to allow them to keep growing. As well, with much of Snapchat’s latest growth attributed to growing its Android user base, other platforms (cough cough Clubhouse) could take a lesson or two from Snapchat. With a U.S. audience that is primarily 15 to 25 year-olds (48 percent), Snapchat has a strong grasp on Gen Z.

As a brand, if your audience is on Snapchat there is an opportunity to take advantage of the platform’s growing momentum – especially around its improvements in its advertising capabilities as it looks to continue to cater to both advertisers AND creators. Not only is advertising on Snapchat cheaper than the majority of other leading social platforms, but its audience is highly engaged – with the average daily active users accessing the Snapchat camera more than 20 times per day.

Although Facebook/Instagram/TikTok can rip off Snapchat’s features, they can’t rip off Snapchat’s audience. Not only have highly engaged younger audiences, but news publications, too, continue to be drawn to the platform as a result of the successful distribution they’ve received.