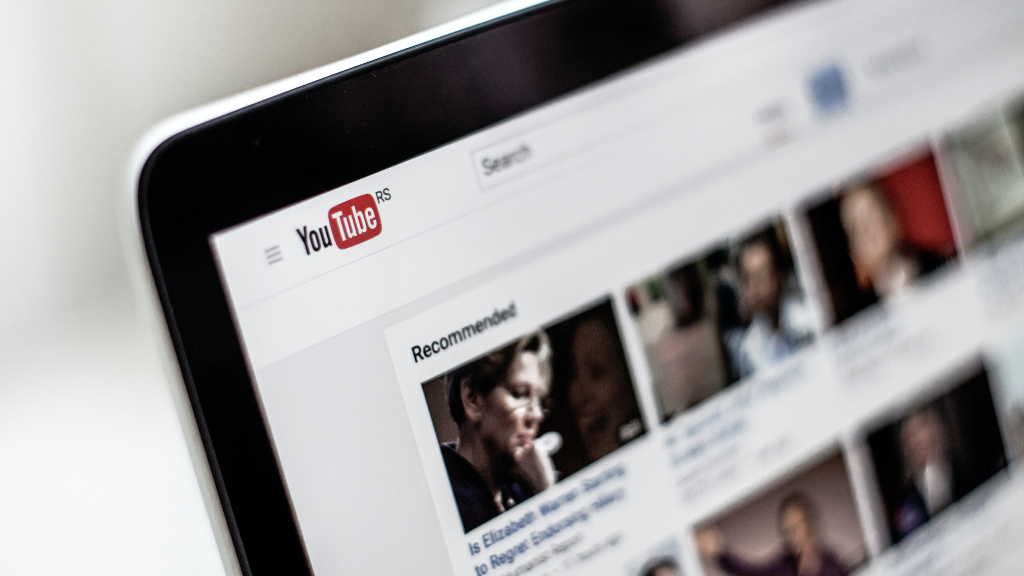 The original video monolith has made strides to keep up with its peers in the last year. Where short-form video content on Instagram and TikTok has grown in popularity with leagues of creators and brands jumping on board to create the next viral video of the day, YouTube is going all-in with YouTube Shorts.

With a 60-second native video limit and a host of in-app editing tools, YouTube Shorts has attracted the influencers and brands you already know and love from Instagram, TikTok and even Vine (RIP) fame. While currently in a beta-testing phase with newly minted monetization opportunities via the YouTube Shorts Fund, this new feature is already fixing itself a place setting at the short-form storytelling table.

YouTube Shorts already has a leg up on TikTok as it thrives in countries where TikTok has been banned, like India, where YouTube Shorts has 3.5 billion daily views. Creators don’t have to post original content, either. If a video that originated on TikTok makes its way over to YouTube Shorts sans watermark, YouTube says that’s a-okay – and creators are seeing a lucrative cash flow from replicating their content across platforms. And viewers don’t seem to mind if its 15 billion global daily views have anything to say about it.

It’s apt (if not a bit heartwarming) that YouTube seems to be bringing it back to where it all began. So many content creators and mega-influencers got their start on YouTube as performers, live streamers, hobbyists and artists – just to name a few – and can point to YouTube’s content boom in the early 2000s as the launchpad and inspiration for their own careers.

While YouTube is making money moves to compete across their younger counterparts, TikTok is still the top short-form video platform outperforming YouTube, Facebook Live and Instagram Reels. TikTok was the highest downloaded app in 2020 and boasts double the watch hours of YouTube.

While early speculation mused if TikTok would befall the same fate as Vine, its lucrative business model and addictive algorithm have propelled it to the forefront of short-form storytelling.

Instagram Reels, on the other hand, is upgrading its experience after backlash upon its launch that it was too similar to TikTok but with a user experience that left much to be desired. With a focus on shoppable content, Instagram Reels may have tripped up, but it’s still a contender in the short-form storytelling world especially as Instagram prioritizes Reels content in their algorithm.

No disrespect but they’re different

Despite the uncanny 60-second limit, editing tools, text overlays and even more similarities, YouTube Shorts is not a full carbon copy of TikTok. YouTube Shorts follows after their parent platform with a like and dislike button and privacy options that allow unlisted videos to still be viewed by those who possess the link.

Gated content for 18+ is also a big leg up for YouTube Shorts to bar underage viewers from interacting with sponsored content in specific verticals, especially as TikTok has come under fire for lacking such a feature on their organic content, which has limited the presence of certain brands and products on the platform. There is also a scheduling tool that makes it easier for creators to manage their content flow and timing. And while its music library follows a similar concept to TikTok, YouTube boasts a much broader audio library that gives creators more sound options. Plus, since YouTube has been actively entertaining a wide audience since 2005, there is an opportunity for content to reach a broader range of viewers.

Brands are getting in on the YouTube Shorts action with beta-testing opportunities for some businesses. And getting involved now means monetization opportunities. Brands that were already active on TikTok and YouTube could replicate content or even produce bite-sized videos to appeal to the micro-video audience. And there’s also an opportunity to partner with creators in a broader capacity, enabling both parties to share more content in more places, thus extending brand reach.