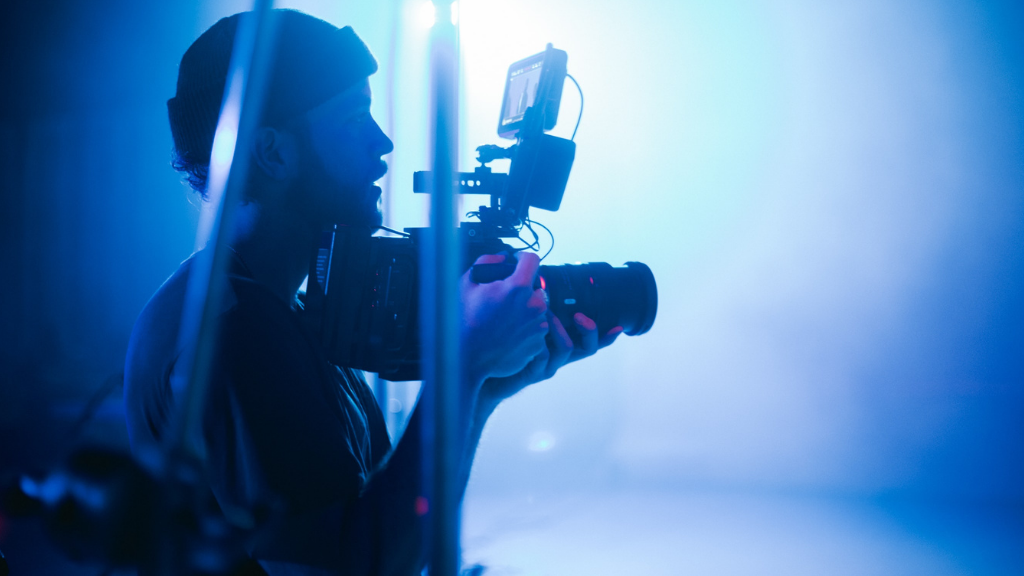 Why Micro-Influencers are a Triple Threat

Why micro-influencers are the ultimate triple threat

When it comes to influencer marketing, not one creator fits all strategies. There are so many types of creators who are segmented based on their follower count, their content production and so much more. Below is a breakdown of all tiers within the spectrum of influence, as we call it at Mavrck.

Mega-influencers are the stars you know even if you’ve never logged onto social media a day in your life — the people who have hundreds of millions of followers and work with a variety of brands on paid collaborations. You’re looking at a singular payday that could replace most people’s annual salaries. You want them. You can’t afford them. They’re mega-exclusive.

Macro-influencers create content full-time. As it is their career, they likely have a high follower count, though not as much as a mega-influencer. Macro-influencers include journalists, bloggers, and YouTubers. They’ve been in the game for a long time and they likely have a broad audience. Though less likely to be niche, don’t count them out of the game. They can relate to lots of audiences across generations and interests.

Micro-influencers are our part-timers who are aspiring to be full-time creators. And they’re so good that we know they’re going to cross that threshold. Their side-hustle is typically focused around a niche topic that supports a smaller community of dedicated followers who trust them as a creator.

Not a creator? No problem.

This group of unsung heroes doesn’t need a platform – but if they believe in a product or service, rest assured, they’re your go-to crew.

Advocates don’t create content often nor is it produced with professional equipment, but they’ll make it happen for a brand they’re passionate about.

Think of referrers as the next step down in terms of a time commitment. They’ll copy and paste a link to share, but they’re not going to spend much time on their post and they’ll only contribute if the incentive is right.

Finally, there are loyalists. They love your brand and your products, but they won’t post or share about you. It’s just not their thing.

Every participant across the influence spectrum plays an important role in influencer marketing, but if you’re looking for a triple threat, we can’t say enough about the power of micro-influencers. They bring the ultimate combination of elements to the table: creator content, referrals and sharing, and reviews and research.

Micro-influencers are creating original content to support their niche topics. This content may be social media posts, blog articles, or even short-form or long-form videos — which we know are great forms of static media that typically drive high conversion.

Micro-influencers leverage their dedicated following. They refer them to their content via trackable referral links and promo codes provided by the brand.

Micro-influencers want to make the world a better place. They’ll review products and services, take surveys, or even participate in webinars and roundtables in an effort to improve their industry. We love creators supporting creators.