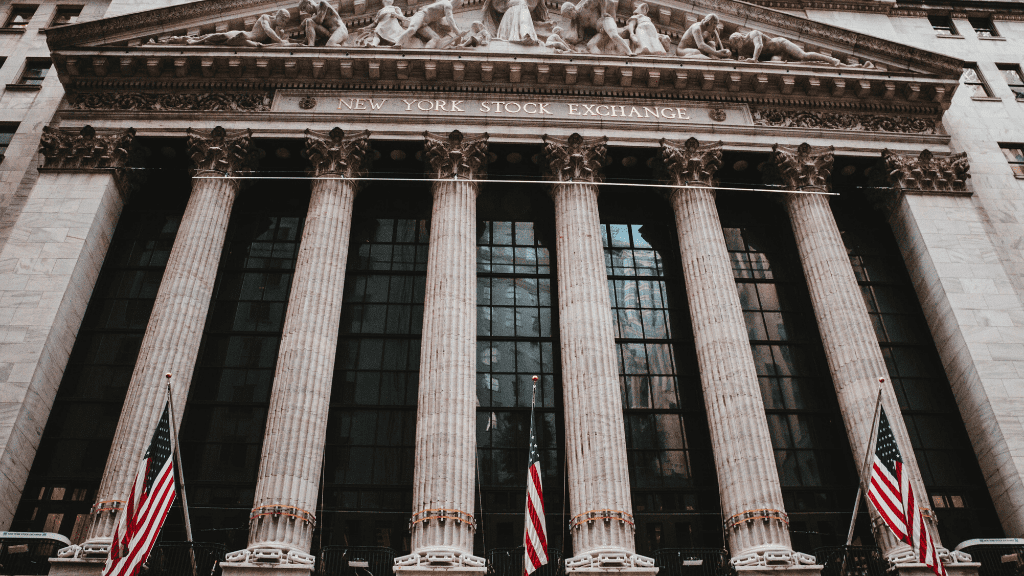 Last week was a big week for big tech Q1 2020 Earnings Reports. Missed it? Don’t worry, we’ve got you covered:

Despite parent company Alphabet’s CEO Ruth Porat describing the first three months of the year as “a tale of two quarters,” Google had another quarter of advertising growth, with total ad revenue rising 10% to $33.8 billion. While the pandemic triggered a sudden drop in search ad revenue, as well as slower growth for YouTube, the company has more recently reported seeing early signs of stabilization in April.

Despite the tumultuous landscape that has initially resulted in less ad spend on Google, the pandemic has also led millions of consumers to depend much more heavily on Google’s array of services, including search, shopping, entertainment, distance learning and remote work.

For instance, search activity for COVID-19 related info at its peak was 4x greater than peak usage during the Super Bowl; the number of students using Google Classroom has doubled since the beginning of March to 100M, and its Google Meet video calling service increased 30x to more than 100M users.

Similar to Google, Facebook reported a solid quarter, despite “a steep decrease in advertising revenue in March.” However, April reportedly brought early “signs of stability,” enough to drive the company’s stock up 10% in after-hours trading. The company also reported $17.7 billion in revenue, up 17% YoY and beating analysts’ expectations.

On the user front, its Daily Active Users (DAU) and Monthly Active Users (MAU) for the core FB app grew by double-digits YoY, to 1.73 billion and 2.6 billion, respectively. The number of people active on any one of Facebook’s “family” of products, which includes WhatsApp and Instagram, rose to 2.99 billion (!!!) people per month in Q1.

And how about Snapchat?

Its DAU reached 229 million in the first quarter, an increase of 20% YoY and higher than the 224.5 million users that had been expected. The company reported $462 million in revenue, crushing analysts expectations of $430 million.

All things considered, Google, Facebook and Snapchat reported promising quarterly results. In a world flooded with uncertainty and change, “stable” may very well be considered the new “growth.” As people are increasingly turning online to stay connected, it makes sense that the majority of big tech companies have reported usage growth and increased engagement. What’s worth noting, however, is that those metrics haven’t yet translated into ad revenue growth. Q2 will be the real test to see the impact of the pandemic on advertising.

In the meantime, there’s no time like the present to amplify high-performing influencer-generated content, especially on Facebook and its family of apps, where CPMs and CPCs are at record-lows and where the majority of people are (2.99 billion, to be exact).  The low ad prices on Instagram and Facebook may cause some brands to experiment with those digital ad units who otherwise wouldn’t, and we suspect that many advertisers may like what they see performance-wise.

TikTok is in the early stages of testing an advertising format with a CTA button that would allow influencers to link directly to products within their content.

Internally, TikTok has branded this feature as “e-Commerce Anchors” and has granted qualifying creators the option to enable this feature to partner with select brands/agencies and include links to products sold online when they post their videos. Viewers are able to simply click the included link to visit the external site where the product is sold and then purchase it, resulting in a less interruptive and more efficient way to boost sales conversions without directing viewers to another page or sacrificing the content quality.

What’s in it for creators?

Rev share, duh. While the ads are still in an early testing stage and are not yet available to all creators, the company has confirmed that the ad revenue will be split between TikTok and the influencer.  And the company has been discussing a 20/80 split in TikTok’s favor.

Where TikTok faces steep competition from the other social platforms to lock in top creator talent (many of which got their start on competing platforms), it makes sense for the company to take a page out of YouTube’s playbook, which has revenue-sharing plans for popular creators, unlike Instagram who doesn’t.

Like we’ve always said, the platform that invests in creator monetization will win creator preference.

“We are constantly experimenting with ideas and features to improve the app experience for our users. TikTok is a platform for creative expression and a big part of that is showing and sharing the things you love with others. We’re in the early stages of testing a way users can add links to products to their videos and will share more updates when we have them.”  – TikTok spokesperson

Over the past few weeks, TikTok has seen record user growth and engagement. Not only has TikTok added more than 12 million unique U.S. visitors in March, increasing its visitor count by 48.3%, but visitors’ average time spent on the platform was 476 minutes (nearly 8 hours), compared to an average of 319.5 minutes (roughly 5 hours) on Instagram.

Despite this increased user growth and engagement, many brand marketers still view TikTok largely as an experimental channel, and have yet to invest the budget that they’ve historically poured into more established platforms like Facebook, Instagram and YouTube. However, this could soon change — especially as TikTok looks to position itself as a legitimate player in the digital ad space by developing transactional ad formats, like “e-Commerce Anchors,” that drive the bottom line — something that many advertisers are laser focused on amidst the global pandemic.

How the Industry is Adjusting to a New Creative Normal

With the majority of U.S. consumers approaching two months since initial shelter-at-home orders took effect mid-March, publishers and brands are now pivoting as we all adjust to a new normal.

For starters, Publishers are transitioning back to ‘normal’ content. The “coronavirus content surge” happened across all formats, including video on platforms like Facebook and YouTube, where publishers saw a surge in viewership in March for virus-related content. As Kate Spies, svp of content, brand and growth at Well + Good said, “unless corona was in the headline or was central to the theme [of a story] it wouldn’t cut through.”

However, over the past three weeks, the incidence of the term “coronavirus” has begun to decrease and searches for the term “coronavirus” are down 75% since their peak in late March. As consumers across the globe are adjusting to this new ‘normal,’ publishers have begun replacing phrases like “amid coronavirus” to phrases like “with everybody staying at home” and have also begun shifting their programming back to the regular fare (or iterations thereof) which have also coincided with the start of a return to normal viewership levels.

Brands are interacting with and connecting with consumers in new ways. With the majority of people staying inside, OOH advertising like billboards  aren’t  getting the eyeballs it used to. While alcohol brands, like Bacardi, have moved ad dollars away from billboards to delivery startups, other brands, like Burger King, have decided to take a creative approach and encourage consumers to use their  billboards as Zoom backgrounds.

As a result of increasing consumer fatigue from COVID-19-related topics, we’re all being forced to innovate and use creative approaches to break through.  While the channels and tactics may be shifting rapidly, and the way content is created may be changing, the fundamentals of branding and advertising haven’t changed. Do what’s authentic to your brand and its ethos, map your campaign goals to your business objectives, and market where your consumer target is spending their time (hint: it’s online).

As we covered last week, brands are shifting how they create content and leaning heavily on creators and influencers, who not only have excellent content-making skills and a finger on the pulse of culture, but also have an engaged audience.