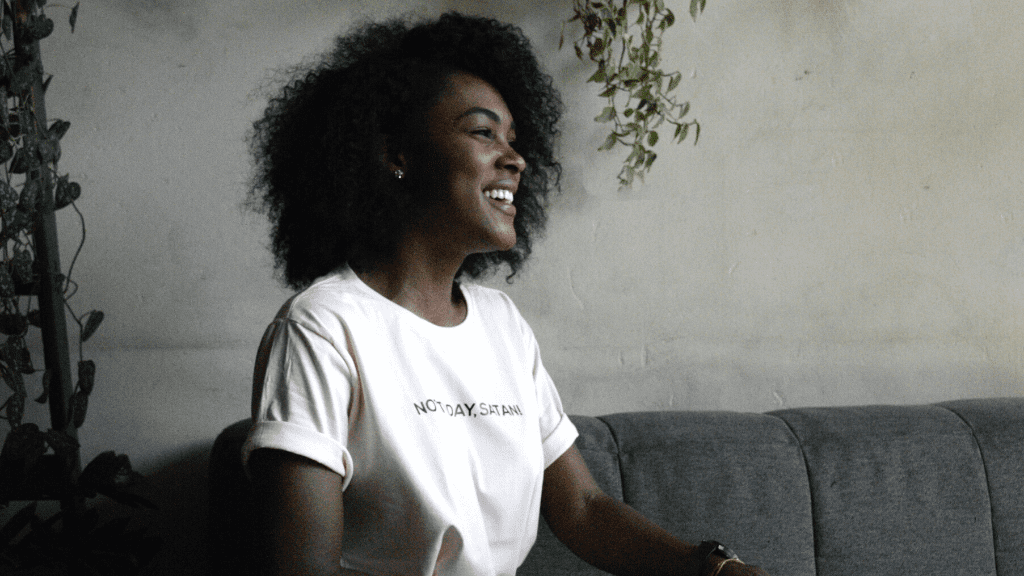 July 15, 2020: The formation of the first union for influencers; TikTok makes headlines over talk of potential US ban; digital advertising budgets expected to grow in 2021

A group of British fashion influencers have formed the first union for influencers in response to a range of discriminatory practices. The union, known as The Creators’ Union (TCU), joins the American Influencer Council, which is an invite-only, nonprofit trade association launched by influencers organizing to create a “fairer global industry.”

In many traditional brand partnerships, the power sits with the brand, and not necessarily with the influencer. Not only do brands have control over which influencers they choose to work with and how much they pay those influencers – but, historically, there hasn’t been a push for transparency into some of these more opaque terms. While talent agencies manage brand deals for some of the larger influencers, unions would extend protection to those who lack representation — particularly those who are Black or identify as LGBTQ+, groups that the Influencer Pay Gap found to be most commonly underpaid.

How does the union plan on helping?

Since the inception of the influencer marketing industry, it has lacked standardization. Now, with the formation of a union in the U.K., it’s likely that we’ll see influencers in the U.S. organize to advocate for  fairer, more ethical business practices and to receive better protections. Time will tell  whether or not brands choose to acknowledge these unions, but if we examine the precedent set by existing unions for creatives (think: The Actors’ Guild, the Writers’ Guild), it’s likely that brands will show respect. Moreover, the formation of unions and trade associations demonstrates  the fast growth the influencer marketing industry has seen and  is a natural step in the maturation of the industry.

This week, TikTok is making headlines after several companies ask employees to delete the app from company owned devices and as the US government discusses banning the app in the US.

Why does the government want to ban the app?

TLDR; politicians are worried the Chinese government could use the video app to spy on US citizens. Secretary of State Mike Pompeo told Fox News that the US is “certainly looking at” banning TikTok  security concerns. President Donald Trump, on the other hand, cited a different reason for the potential TikTok ban: punishing China for its response to the coronavirus.

How has TikTok responded to a possible ban?

For starters, the company published its latest transparency report, which provides specific detail on all of the requests the app has received from law enforcement and the government as it relates to content removals or data. TikTok also announced it would pull out of Hong Kong, which is facing an unprecedented wave of control from the mainland Beijing government due to a new national-security law that requires internet companies hand over user data.

TikTok has and will continue to do everything it can to distance itself from its Chinese roots. Most recently, we saw this with the strategic hire of Kevin Mayer, the new CEO of TikTok and COO of parent company ByteDance. Mayer, who previously served as an exec at Disney, which is largely viewed as one of the most ‘American’ companies, not only brought valuable experience to TikTok, but arguably more importantly, he brought credibility and trust.

Digital Advertising Budgets Go Up, Up and Away

Digital advertising B2C marketing budgets are expected to grow by 78% in aggregate in 2021, according to Gartner’s 2020-2021 CMO Spend Survey.

Spending on what, specifically?

Any other notable trends?

Brand strategy has become one of the top strategic capabilities among CMOs, rising from its position near the bottom of the list in 2019. Now, about one-third of CMOs place it within their top three priorities. Notably, brand strategy has surpassed market analytics (29%), marketing operations (28%) and digital commerce (26%).

Where brand strategy has become a top strategic priority for CMOs, an integrated social proof strategy becomes even more important — even more so when considering the sheer amount of online research consumers are doing before buying, as a result of the shifting landscape. Because of this, a large part of adapting to the needs of the modern-day consumer is having an integrated social proof strategy, spanning across as many touch points as possible.

What consumers say online is more important than what we say to consumers. At Mavrck, we call it Social Proof. While influencer marketing is one piece of a social proof strategy, it is not the entirety. Moreover, leveraging influencer marketing programs as one-dimensional tactics for content creation alone is no longer enough. Today’s consumers demand multiple layers of social proof.