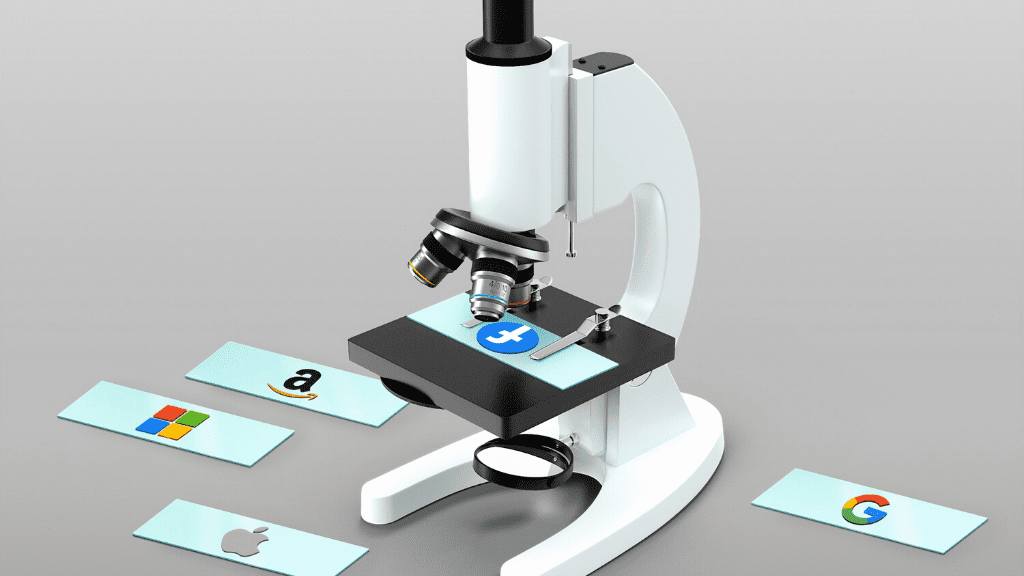 Since June 17, more than 750 advertisers have boycotted Facebook, asking for better policies surrounding hate speech and inappropriate content. Despite Facebook’s many conversations with advertisers, the social media giant’s promises of what many are calling “modest actions” haven’t won advertisers back.

TLDR; since we published STC last week, the number of advertisers boycotting Facebook has grown astronomically, while Facebook has yet to implement any new policies or structural changes to address advertisers’ concerns around hate speech and other forms of inappropriate content. Most recently, Derrick Johnson, the president of the NAACP, called Facebook “a breeding ground for racial hate groups” and, when referring to Zuckerberg, said, “you can’t reason with that guy.” Evidently, advertisers have echoed similar sentiments, with Stephen Loerke, the CEO of the World Federation of Advertisers, stating “I don’t see those big brands come back if there hasn’t been a structural change [to Facebook]”.

… and how has Zuckerberg responded?

With some of the world’s biggest brands pressing pause on their advertising on Facebook and Instagram (think: Coca-Cola, Hershey, Unilever, Walgreens, Best Buy, Ford, and Adidas), things aren’t looking good for Zuck & Co.

Despite Zuckerberg continuing to reiterate that this boycott will have no real impact on Facebook’s bottom line, the public perception of the company still matters, especially when it comes to its users. Already, there has been a shift among young people away from Facebook and, since younger generations tend to care the most about social issues, Facebook and its family of apps are at risk of losing market share among a key generation of users. Pre-boycott, TikTok was already in a prime position to overtake Instagram as younger generations’ social media app of choice, and it’s likely that Zuckerberg’s response (or lack thereof) is simply accelerating that trend.

To advertise on Facebook or to not advertise on Facebook, that is the question. While established brands may be able to afford to pause advertising on Facebook and it’s family of apps, smaller brands such as many DTC brands don’t have that privilege. For the brands who can pause their Facebook advertising efforts (and even for brands who don’t), now is the perfect time to explore newer and emerging platforms, like TikTok and Twitch. Brands who are continuing to advertise on Facebook (and the other FB owned apps) have an opportunity to leverage the platform to highlight their explicit stance against hate. Some of the ways this can be accomplished are through prioritizing Black voices by collaborating with Black creators, as well as actively addressing the boycott through those posts.

In the past week, YouTube, Reddit, and Twitch all took separate actions to ban hate speech on their platforms.

YouTube has taken down accounts from white supremacists including David Duke, Richard Spencer, and Stefan Molyneux, permanently banning them from the site. In a statement to publishers, YouTube said, “we have strict policies prohibiting hate speech on YouTube, and terminate any channel that repeatedly or egregiously violates those policies.” Since YouTube updated its hate speech policies to better address supremacist content in 2019, the platform saw a 5x spike in video removals and has terminated over 25,000 channels for violating those policies.

Reddit has banned over 2,000 far-right and white-supremacist subreddits after implementing a hate speech policy last week. One of the subreddits banned was “The Donald,” the home to more than 790,000 users and the biggest community on the platform devoted to President Trump. Reddit executives have said the group, which has been highly influential in cultivating President Trump’s online base, had consistently broken its rules by allowing people to target and harass others with hate speech.

Last but not least, Twitch.

Last week, Twitch temporarily banned President Donald Trump for “hateful content” that was aired on stream. According to a statement from a Twitch spokesperson, “Like anyone else, politicians on Twitch must adhere to our Terms of Service and Community Guidelines. We do not make exceptions for political or newsworthy content, and will take action on content reported to us that violates our rules.”

With great power comes great responsibility. While previously, the majority of social media companies positioned themselves as neutral sites that simply hosted content, users are now demanding they speak up and take a stance against hateful and abusive speech and disinformation on their platforms. As seen with the current growing boycott of Facebook, doing nothing is simply not an option.

With the current global pandemic showing no signs of slowing down, consumers’ need for safety has never been greater. As a result, today’s consumers are spending less time in physical stores, but are shopping more efficiently by planning ahead and buying more.

Give me the rundown.

According to the latest data from McKinsey, COVID-19 has affected consumer behavior in five key ways, many of which the firm believes will have a lasting impact.

COVID-19 has a profound impact on consumers’ lives and as a result, consumer shopping habits are ch-ch-changing. In order to keep up and survive the pandemic impact, brands need to find ways to adapt to the changing consumer, knowing that shopping is less about leisure, more about necessity, consumers are planning ahead much more and the majority of shopping is occurring online. As a result, consumers are likely doing more online research before buying. Because of that, a large part of adapting to the needs of the modern-day consumer is having an integrated social proof strategy, spanning across as many consumer touchpoints as possible.

With Microsoft Mixer set to close, Amazon’s Twitch sets record with more than 5B hours watched in Q2