How Two Digital Influencers Started Their Own Successful Fashion Brand: An Interview with Moti and Marcel of Ankari Floruss 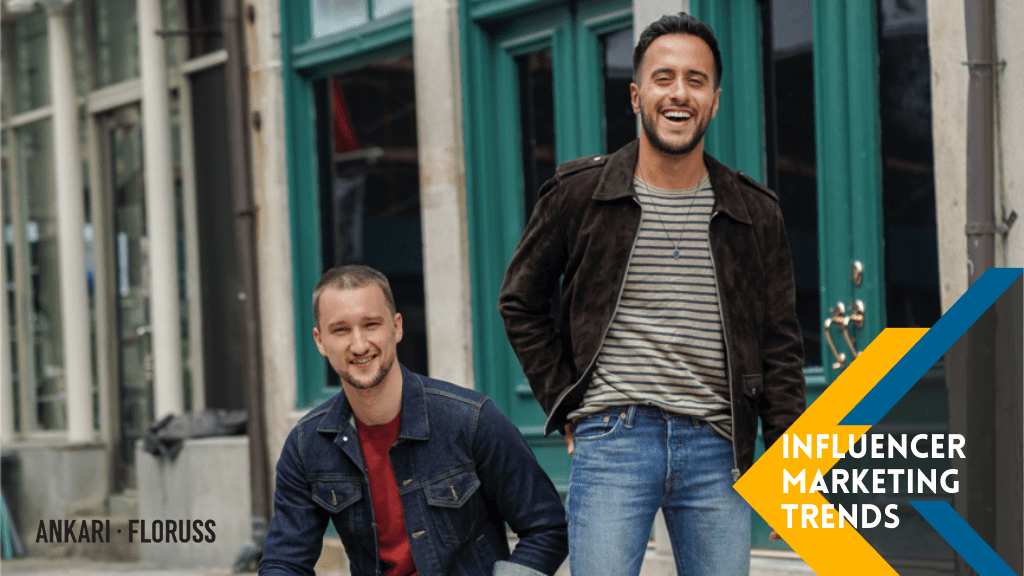 Moti Ankari and Marcel Floruss are the founders of Ankari Floruss, a premium, direct-to-consumer shoe company that has disrupted the men’s shoe industry. Since 2016, the company has launched a variety of collections and, most recently, has made its debut at Nordstrom.

How did two male fashion bloggers create a Nordstrom-approved brand in just three years? Built out of a passion for footwear and their own experiences as consumers and influencers in the space, Moti and Marcel created Ankari Floruss to fill a gap that they identified in the men’s shoe industry that no one else was filling: an excess supply of options that made finding the “perfect shoe” near impossible.

With well over half a billion combined followers on Instagram, as well as their own blogs, The Metro Man and One Dapper Street, both men continue to be inundated with requests from brands to collaborate. As such, it’s been important for the men to stay keenly aware of how their approaches to brand partnerships have changed after launching Ankari Floruss.

We sat down with Moti and Marcel of Ankari Floruss team and talked about their beginnings, and where they see the Influencer-to-Consumer (ITC) and Influencer Marketing spaces headed.

How did you get started?

Did you start with brand collaborations, then you launched your own brand?

What are the biggest factors for influencers to think about when looking to launch their own brands?

What are the biggest factors or piece of advice for marketers looking to launch collaborations?

What are the emerging trends you’re seeing in the space?

If you could change anything about perceptions of influencers, what would it be?

Did people underestimate you because you started out as influencers?

What’s your advice to marketers who are looking to work with you or any influencer?

As a brand, do you work with influencers? How is that beneficial?

What’s the one thing you wish you knew when you first got started? What would you do again?

For more on influencer-to-consumer brands — and how they have become deeply disruptive within their respective industries — download our Influencer-to-Consumer Brand Index report.