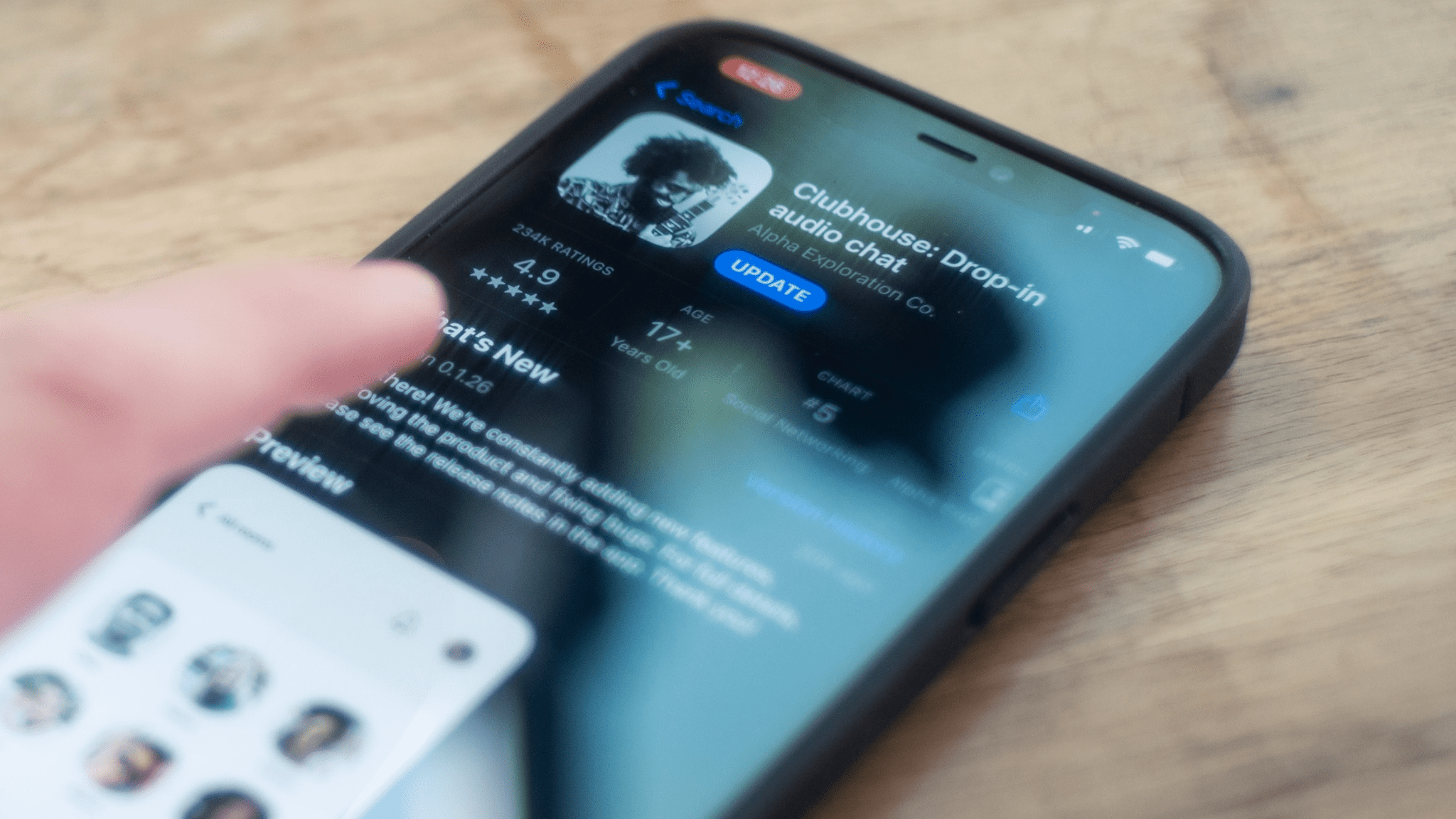 Everyone wants to be a part of the Club(house) #SubjectToChange

February 24, 2021:  Unless you lived under a rock the past few weeks, you’ve heard of Clubhouse, but you might not know ALL the deets. Don’t worry, we’ve got you covered…And some stories about TikTok and Facebook too because what would a news cycle be without some drama?

Everyone wants to be a part of the Club(house)

Because of the popularity explosion of Clubhouse, developers are rushing to create apps like “Open Clubhouse” that stream Clubhouse content that’s only available on iOS to other accessible apps (aka a security breach, or more accurately “data spillage”).

To sum it up, Clubhouse is a social networking app that lets people gather in audio-based chat rooms to discuss a variety of topics. In each conversation there are two groups: speakers and listeners. Some see Clubhouse as “a closed, hierarchical platform” because the moderator oversees the discussion and even has the ability to let someone speak or to kick them out. What’s most unique is that not just anyone can join the platform – you need an invite (insert FOMO). And oh yeah, it is only available for iPhone users.

How are other social platforms responding?

They’re copying – because imitation is sincerely the best form of flattery.

Back to the story…

Normally, content on Clubhouse isn’t recorded and doesn’t live on once the group conversation has ended. However, with these third-party apps streaming Clubhouse rooms, the audio is leaving the app. Clubhouse encourages its users to use their real identity. With the need for a phone number and an existing user’s invite to join, the app instills trust and comfort for those speaking in the conversations. These outside apps allow for anyone to listen in on the discussions taking place, and be listening without others knowing.

Here’s the thing, Clubhouse has 2 million active weekly users, and this whole exclusive invite-list seems to be working (they surged from 600,000 users in December to 2 million in January). But apps like Facebook and Twitter are trailing close behind on similar functionality, with FAR bigger user bases – will Clubhouse get tossed aside? This kind of security breach might overshadow the draw to the app from the exclusivity it promises.

We see Clubhouse as a marketer’s dream. A room of people with similar interests that could potentially – someday- allow for targeted ads and sponsorships? Maybe that’s wishful thinking on our part, but sign us up!  Many brands and marketers are taking to the app to create rooms with specific topics that benefits their company. Sounds like there is still a lot to learn about the app and a long way to go for marketers.

TikTok has had a busy two weeks between partnerships, integrations, challenges, and even more trends within the app.

TikTok has launched an integration with recipe app Whisk. Creators of food videos can now integrate a “see full recipe” CTA in their videos that leads to the recipe itself. Seems like a no brainer to integrate with Whisk as TikTok has found a 57% increase in cooking content on the app since January 2020 to November 2020.

Fight to the top

TikTok and UFC have joined in a multi-year partnership centered around live streaming. As TikTok continues to be a place where communities of sports fans gather, these livestreams will provide UFC fans with exclusive content consisting of pre-and post-fight access, behind the scenes footage, content from the athletes themselves, and more. With 6.3 million followers on TikTok, @UFC is the third most-followed sports league on TikTok.

More proof that TikTok has a huge impact on real life.

The Bridgerton Effect has taken over. By now, I am sure you’ve heard of Bridgerton, the wildly popular Netflix original series. The obsession started with a Netflix campaign to show a then-and-now comparison of life in the 1800s versus 2021. Then, “royalty core” style clothes consisting of corsets, gowns, and gloves have become popular and sought after from any clothing brand playing into the trend. Lastly, creators have begun imagining a musical based on the show which has led to countless content with tens of millions of views invisition what a Bridgerton musical would look like. Could this be another “Ratatouille: The TikTok Musical?”’

Trust us, we are sad as you are that center parts and skinny jeans have been deemed “uncool” by Gen Z TikTokers. However, TikTok never wastes any time in staying current, providing their audience with exciting features, and being the hub for creative trends. TikTok is the place where trends not only emerge, but contribute to mainstream culture (both on AND off the app).

These trends and app updates are integral for marketers to know so they can best organically insert their brands into the already existing conversation. TikTok is rapidly growing and further proving themselves to be a main player in pop culture. As the saying goes, “if you can’t beat them, join them.”  (Pssstt…to find out how, scroll down to view our TikTok workshop from last week!)

Facebook has struck a deal to restore news sharing on its platform in Australia.  Last week, Australian Facebook started blocking the sharing of any news within the platform as a result of escalating tensions between the Australian Government and Facebook

TLDR; in December, the Australian government proposed a plan for a new law to its Parliament that created a new “Media Bargaining Code” causing platforms to pay news organizations that are linked on the platform. While Google complied to the new code, Facebook wasn’t pleased and decided to show the Australian government what this kind of code can lead to, ultimately buying more time for them to negotiate the potential new law.

To block or not to block?

With the blocking of news sources came the unintentional blocking of many charity pages, the state health department, the West Australian fire and emergency services page, and Union pages (just to name a few) — giving people even more reason to be upset with the tech giant.

Here in the United States, the recent election has led to the discussion of censorship on social platforms. Although this code was intended to do some good and support news publications, it again raises the question of whose job is it to mandate public information – the social network or the government?

The opinions on this issue from published Op-Eds couldn’t be more contrasting: some feel that it’s “basically tech’s fault that news outlets are struggling” so the monopolistic Facebook should be paying, while others argue that the “Australian government is favoring protectionist interests…and putting tech companies in an absurd position.” We know we’ll have our eyes peeled to see how this all shakes out.

Linkedin’s Return to Growth 2021 Magazine is out now